In a December survey, nearly half of Republicans said they backed banning discrimination again gay, lesbian, bisexual or transgender people in workplaces, housing and schools

Democrats flooded Twitter and email inboxes this week with praise for the watershed Supreme Court decision shielding gay, lesbian and transgender people from job discrimination. Republicans — not so much.

The court's 6-3 ruling came just two days after an event that played out in the opposite direction. Freshman GOP Rep. Denver Riggleman, who’d officiated at a same-sex wedding, lost his party’s nomination in a conservative Virginia district.

The two developments underscored an election-year challenge facing the GOP: how to reconcile broad national support for LGBT protections, even among many Republicans, with fervent opposition from some of the party's die-hard conservative voters. 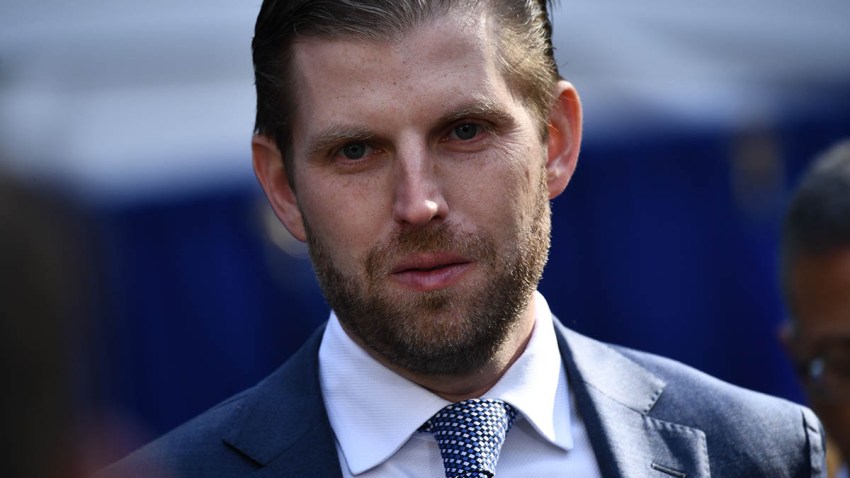 Judge: Eric Trump Must Testify in NY Probe Before Election 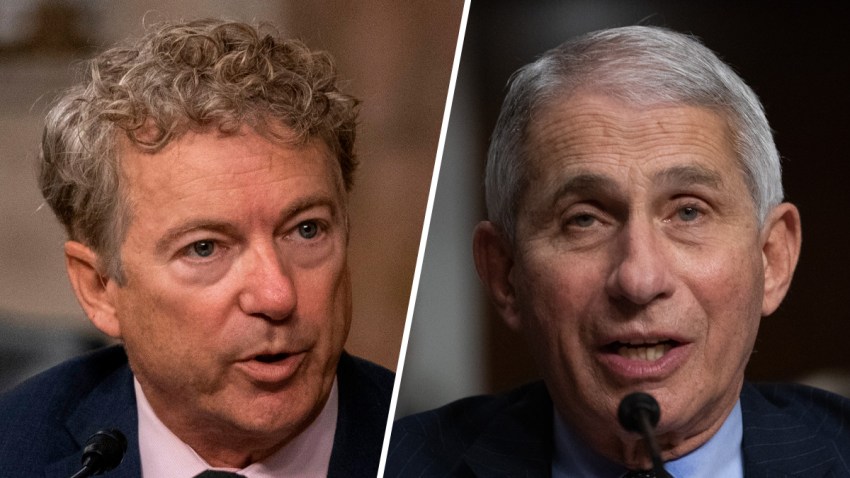 ‘You Are Not Listening,' Fauci Tells Sen. Rand Paul During Senate Coronavirus Hearing

On Election Day, that question will be easily overshadowed by the moribund economy, the coronavirus pandemic, the interaction between race and violent police tactics and by Trump himself. Still, the week's events point to a culture-war schism in the GOP that Democrats are happy to exploit, even as Republicans struggle to prevent moderate suburban voters from deserting them.

“This is something suburban voters support,” said GOP pollster Glen Bolger. “And that is a group that Republicans are having challenges with.”

In a December survey by The Associated Press-NORC Center for Public Affairs Research, 62% of Americans overall said they backed banning discrimination against gay, lesbian, bisexual or transgender people in workplaces, housing and schools.

That included around 3 in 4 Democrats and nearly half of Republicans. That's a turnaround from more negative feelings people had two decades ago.

Those voters are a crucial GOP bloc, especially in rural districts, and party leaders cross them at their own peril. The Supreme Court ruled in 2015 that the Constitution ensures a right for same-sex couples to marry.

Henry, a GOP strategist, said the battle over the issue is “the exact thing that will further alienate suburban and independent voters.”

“All Americans deserve a fair opportunity to pursue the American dream,” tweeted Collins, a four-term senator in her toughest reelection race. She called the decision “a major advancement for LGBTQ rights.”

Other Republicans were less receptive to the court's decision.

Carrie Severino, president of the conservative Judicial Crisis Network, suggested the ruling would motivate conservative voters eager to ensure that Congress, not courts, control the law.

If the court’s ruling wasn’t painful enough for Republicans, the opinion was written by Justice Neil Gorsuch, Trump’s first Supreme Court appointee. Trump administration lawyers had argued on the side of employers who opposed lifting the discrimination ban.

Trump has voiced support for LGBTQ rights and appointed openly gay Richard Grenell to be acting director of national intelligence, though he’s since been replaced.

But Trump has also appointed numerous federal judges who opposed LGBTQ rights and rolled back federal protections for transgender people. And the GOP has embraced its 2016 party platform anew for this year’s campaign, a document that “condemns the Supreme Court’s lawless ruling” that legalized same-sex marriage.

“Donald Trump has racked up some firsts, and that sets the tone in the Republican Party,” said Charles Moran, managing director of Log Cabin Republicans. But he added, “There are definitely battles we still need to fight in some heartland areas” of the country.

Riggleman learned that firsthand last weekend. His short-circuited attempt to be renominated to Congress demonstrated that while religious conservatives have gotten more attention lately for opposing abortion, battling same-sex marriage resonates for many.

A member of the hard-right House Freedom Caucus, Riggleman was endorsed by Trump and evangelical leader Jerry Falwell Jr.

But he was defeated Saturday at a GOP nominating convention in rural Virginia that, amid the pandemic, was conducted by delegates who voted by driving up to a church near his opponent's home. It was the only polling location in a district that sprawls from northern Virginia to the North Carolina border.

Riggleman officiated at a wedding last summer of two of his male friends and campaign aides. He said that during Saturday's voting, a constituent asked him to repent for conducting that wedding. He said he responded he had nothing to repent for.

Riggleman said younger Republicans and those who've have served in military like himself don’t see gay marriage as an issue. He said if the GOP wants religious liberties protected, it must embrace civil liberties, too.

“If we can’t get over how other people live, I think the Republican Party is dead in Virginia,” Riggleman said. And he voiced no regrets for officiating at the wedding.

“I wouldn’t change a damn thing," he said.