Five separate panels worked on their slices of the 10-year proposal, early steps in what looms as a fraught autumn for Democrats hoping to enact a remarkable range of major policy changes. They face not only solid GOP opposition but internal divisions among progressives and moderates in a Congress they control so narrowly that they can afford only three House defections, none in the Senate.

“We have a once-in-a-generation chance to make transformative, beneficial change," said House Ways and Means Committee Chairman Richard Neal, D-Mass., as his tax-writing panel debated its pivotal chunk of the voluminous legislation. “This is our moment to lay a new foundation of opportunity for the American people."

Republicans cast the still-evolving measure as an economy killer that would raise taxes, cost jobs, worsen federal debt and make people increasingly reliant on government. In a signal of the broad political potency they believe the chaotic U.S. withdrawal from Afghanistan offers, they repeatedly conjured that image to belittle Democrats' economic plans.

“Following the humiliating Afghanistan surrender, now President Biden is leading America on an economic surrender to China, Russia, Europe and the Middle East," said the top Republican on Ways and Means, Rep. Kevin Brady of Texas.

In an early manifestation of Democratic unrest, one member of the Ways and Means panel said that for now, she planned to vote against that committee's portion of the bill. 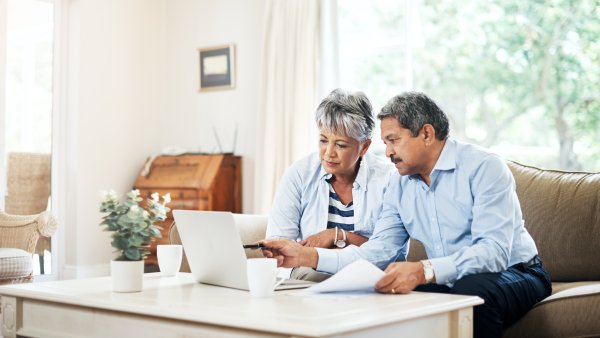 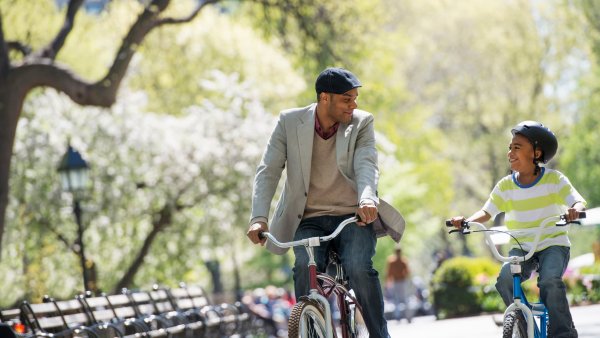 Moderate Rep. Stephanie Murphy, D-Fla., complained that lawmakers still lacked information on how much it would cost and had not been shown key portions of it dealing with taxes and prescription drug prices. Murphy is co-chair of the House Blue Dog Coalition, whose members include some of Congress' most conservative Democrats.

Democrats have said they will pay for much of the overall bill by raising taxes on the rich and corporations. They've said no one earning under $400,000 annually would face higher levies.

By Thursday afternoon Neal had not released details of any revenue proposals, including the tax boosts or some tax cuts his party wants to use to help ease people's costs for health care and other needs.

Also not released yet were Neal's plans to let Medicare save money by negotiating prices they pay for prescription drugs, another way they hope to raise money for the bill's priorities.

Moderate Democrats — mostly prominently Sens. Joe Manchin of West Virginia and Kyrsten Sinema of Arizona — have said the bill's proposed $3.5 trillion cost is too high. Congressional Democratic leaders have conceded that the price tag may have to fall to retain moderate votes, causing anger among progressives who want the package to spend as much as possible. 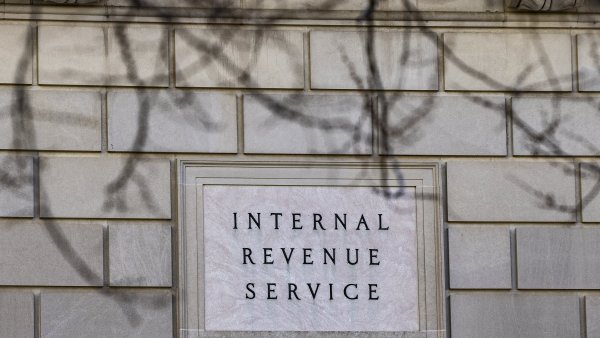 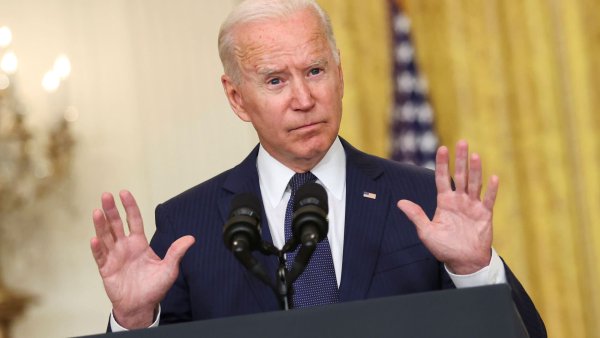 House and Senate Democrats also must still reach agreements on many issues, including key questions about overall spending and revenues.

The Ways and Means portion of the measure is to contain many of Biden's top priorities. These include creation of up to 12 weeks per year of family and medical leave for all workers beginning in 2023. The benefit would pay the lowest-earning workers up to 85% of their wages, a percentage that would fall for higher earners.

Democrats on the committee batted down Republican amendments. One by Rep. Mike Kelly, R-Pa., would have delayed the paid leave program from taking effect until six months after the Treasury Department would certify that the government had enough expertise to start it.

Separately, the House Education and Labor Committee was working on a proposed $761 billion in spending to create free pre-school and community college and increase funds for job training, nutrition programs and modernizing public school buildings.

The House Natural Resources Committee was working on $30 billion for addressing climate change and other environmental issues. This includes money to protect coastlines from rising seas and create Biden's proposed Civilian Climate Corps, which would employ hundreds of thousands of people on environmental projects.

Other panels were working on provisions for small business and science programs.

Top Democrats want to quickly assemble the overall bill, which 13 House committees are crafting, by late September in hopes of moving it through the full House and Senate. That may well prove overly ambitious.

That speed is partly designed to satisfy moderates, whom House Speaker Nancy Pelosi, D-Calif., has told can expect consideration of a separate $1 trillion infrastructure measure by month's end. Moderates consider that public works bill their top priority, and leaders will need their backing to pass the larger, $3.5 trillion bill.