Sharp words and personal attacks are how Miami City Commissioners wrapped their regular meeting on Thursday.

“I don’t engage in character assassinations, that’s what you are doing, you are known for that,” Diaz de la Portilla said to Carollo. 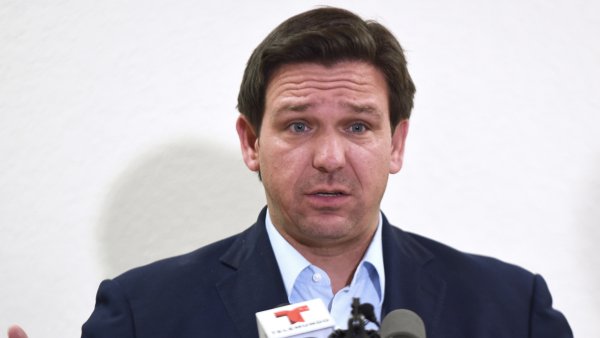 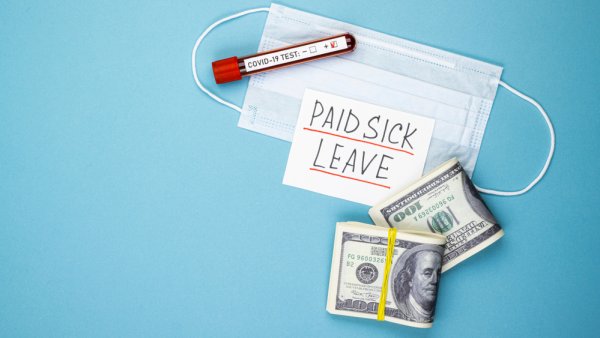 “You have been the biggest disappointment in my entire political history,” Carollo said.

The two were butting heads over a variety of issues, like if one commissioner can call for an investigation into another. They also argued over public art and the city’s hiring practices

Taking it all in was freshman commissioner Jeff Watson, a veteran of local Miami government and who is now serving on the commission.

“One may say you can’t win a football game by throwing passes every play,” he said. "If you don’t throw some runs in there every now and then, and everybody gets physically engaged, and you don’t win. So sometimes it happens from that perspective.”

Some might dismiss the behavior, chalking it up to classic Miami politics as usual.

Others find it unhealthy for the community.