Iran's president Mahmoud Ahmadinejad said Monday he's proud of his oft-repeated claim that that the Holocaust never happened, claiming just two days before a planned speech at the U.N. that the assertion provides "pride" for his people.

The Jewish state was created out of  "a lie and a mythical claim," Ahmadinejad said during a Friday speech where he questioned whether the Holocaust was "a real event." The United States branded the speech "hateful" -- and Israeli officials, who often cite Ahmadinejad's Holocaust denials as proof of a threat if Iran obtains nuclear weapons, said the denial violated Iranian-Israeli standards of honor.

Ahmadinejad will speak to the U.N. General Assembly Wednesday, where's he's expected to reinforce his claims that neither he nor his country has been weakened by domestic turmoil -- and that he will continue to avoid curtailing Iran's nuclear program. 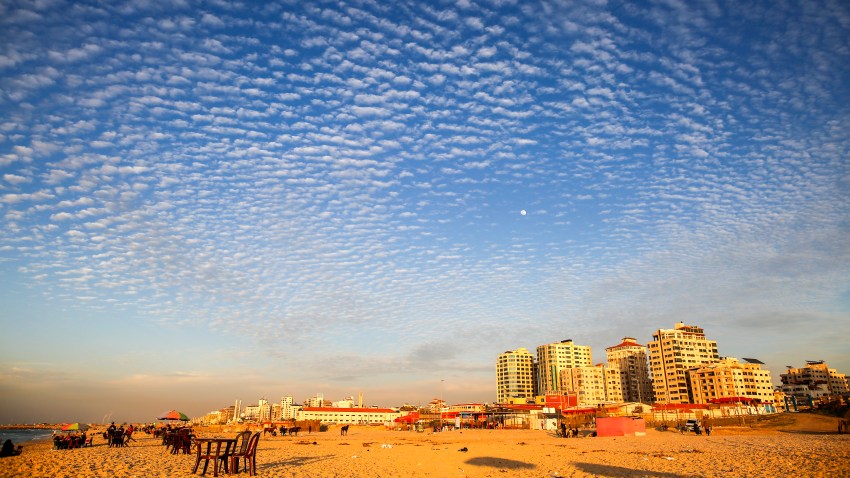 US Announces Restoration of Relations With Palestinians 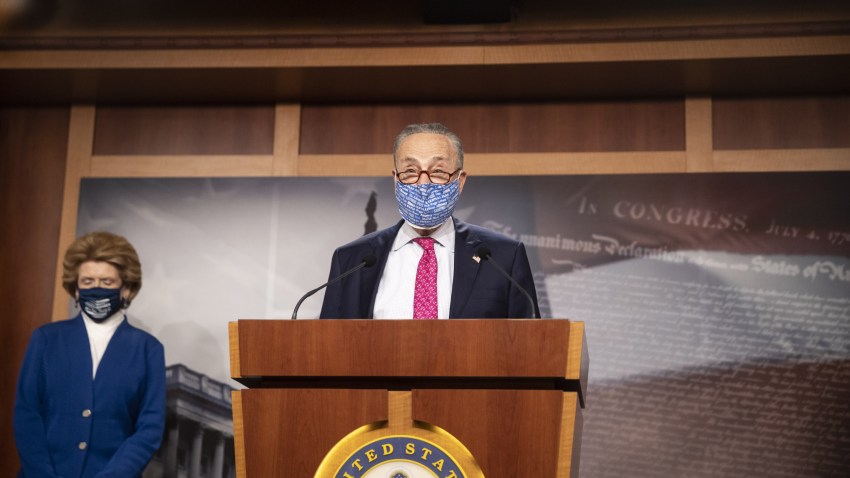 Iran is set to enter negotiation with the United States, which is seeking concession of Iran's nuclear storage, on Oct. 1.

Get more: The Associated Press