President Barack Obama scored a big victory when Democrats squeezed sweeping health care legislation through a key congressional committee Friday night and cleared the way for a September showdown in the House.

"This historic step moves us closer to health insurance reform than we have ever been before," Obama said in a statement on Saturday.

The 31-28 vote in the House Energy and Commerce Committee, along party lines, was weeks later than either the White House or Democratic leaders had hoped, but speedier by far than the timetable in the Senate.

As part of a last-minute series of changes, the committee agreed to cap increases in the cost of insurance sold under the bill, and also to give the federal government authority to negotiate directly with drug companies for lower prices under Medicare.

The new provisions were part of an intensive effort Democrats made in recent days to satisfy the conflicting demands of liberals and conservatives on the panel, unity necessary to overcome a solid wall of Republican opposition. Five Democrats still opposed the bill.

In a sign of the fight ahead, Republicans on Saturday quickly blasted the Democrats' proposals as a "dangerous and costly experiment" that will run up the federal deficit and overwhelm state budgets.

In the GOP's weekly radio and Internet address, Sen. John Thune of South Dakota contended that the Democrats' current proposals do not improve health care because it would force millions of Americans in employer-based coverage into a government-run system. 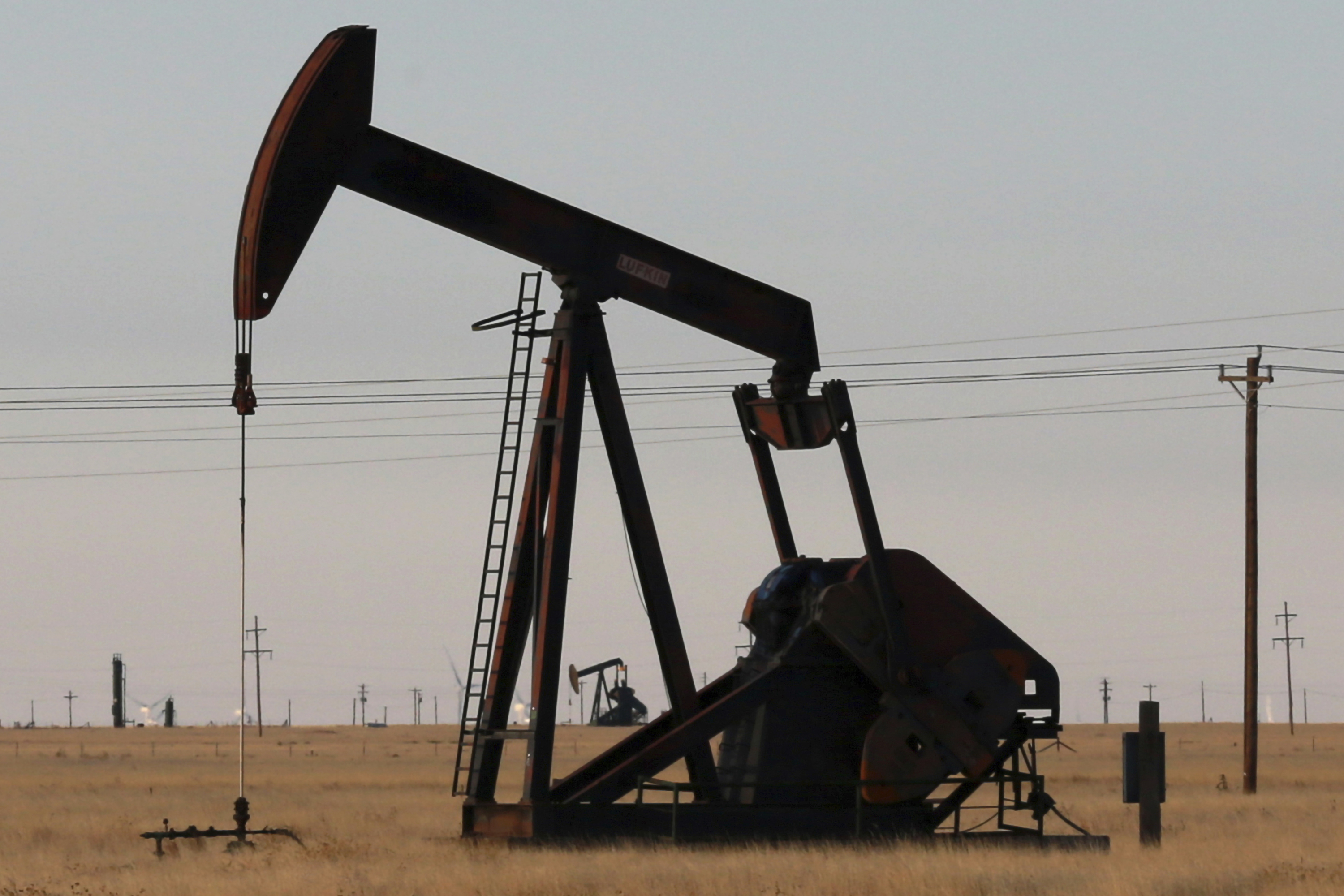 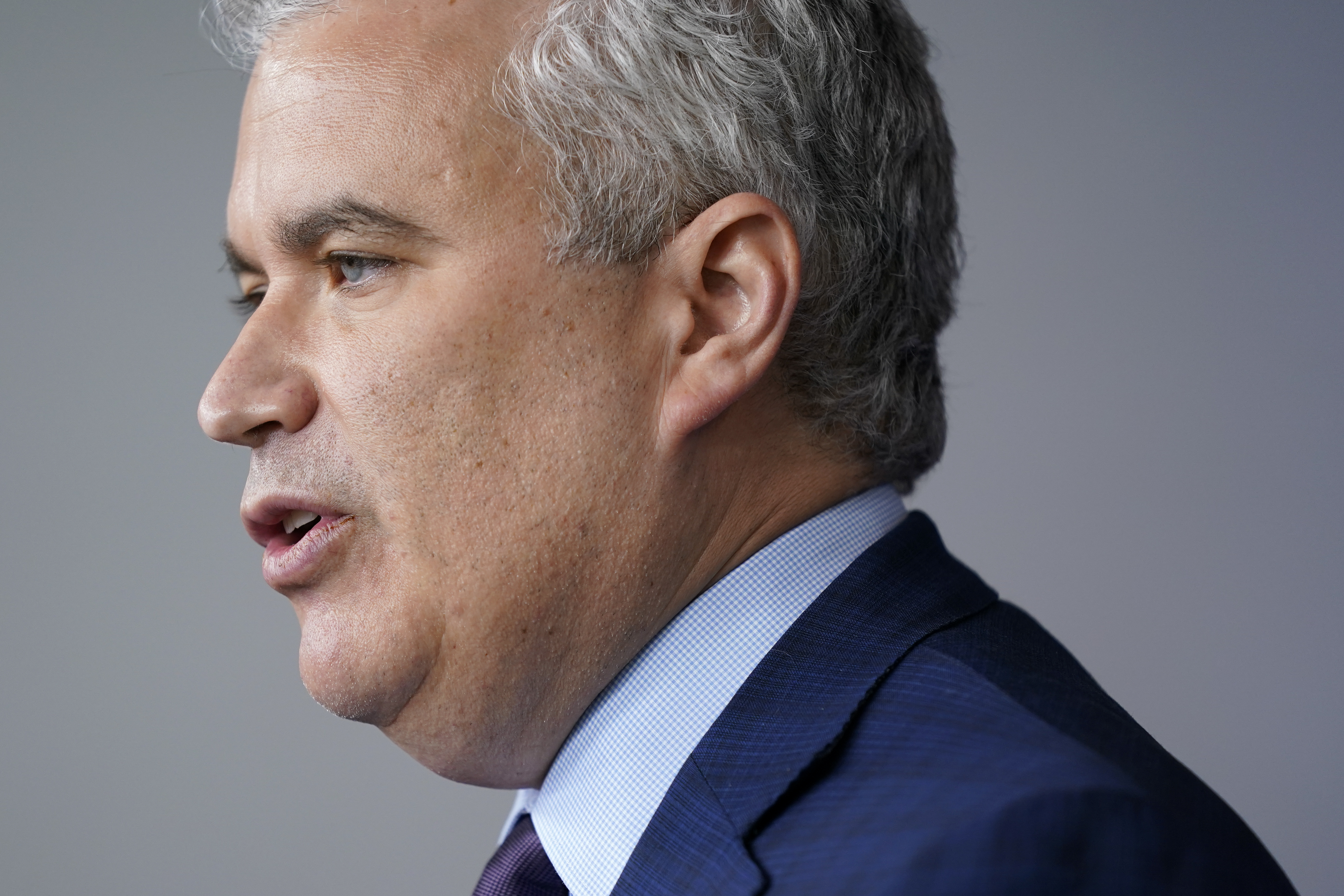 He also said the proposals would burden states because they expand Medicaid coverage without a clear source of funding. In South Dakota, for example, the new requirements could require $45 million a year in new state spending that will "have to come from somewhere, and that means either higher taxes or cuts to other priorities."

"That's what we're facing not just in South Dakota, but nationwide," he said.

The measure is designed to extend health insurance to millions who now lack it, at the same time it strives to slow the growth in medical costs nationwide — Obama's twin goals.

In the Senate, Democrats set a deadline of Sept. 15 on marathon talks aimed at producing a bipartisan compromise. Several officials said Sen. Max Baucus, D-Mont., had informed fellow senators he intends to convene his Finance Committee to begin voting by then.

Without a bipartisan bill, Baucus would presumably have to produce a measure tailored to Democratic specifications, a step he has said repeatedly he would rather avoid. It wasn't clear how much the deadline was Baucus' idea, and how much it reflected growing impatience at the White House and on the part of Senate Majority Leader Harry Reid of Nevada.

The Energy and Commerce Committee was the third of three House panels to act on the legislation, a measure that numerous lawmakers note would rearrange one-sixth of the nation's economy. A vote in the full House is expected in September, after lawmakers return from a monthlong vacation.

In the run-up to final approval, the panel handed the drug industry a victory, voting 47-11 to grant 12 years of market protection to high-tech drugs used to combat cancer, Parkinson's and other deadly diseases. The decision was a setback for the White House, which had hoped to give patients faster access to generic versions of costly biotech medicines like the blockbuster cancer drug Avastin.

Democrats also turned back a Republican bid to strip out a provision allowing the government to sell insurance in competition with private industry. The vote was 31-28, reflecting the shaky majority Democrats had on a 59-member committee they nominally controlled with 36 members.

The Democrats who opposed the final bill were Reps. John Barrow of Georgia; Rick Boucher of Virginia; Jim Matheson of Utah; Charlie Melancon of Louisiana and Bart Stupak of Michigan.

Under the bill, insurance companies would be required to sell coverage to all seeking it, without exclusions for pre-existing medical conditions. The federal government would provide subsidies for lower-income families to help them afford policies that would otherwise be out of their reach.

The bills would set up so-called exchanges, in effect national marketplaces where consumers both with and without subsidies could evaluate different policies and choose the one they wanted.

The main expansion of coverage would not come until 2013 — after the next presidential election.

Even so, the political stakes are enormous for Obama and the Democrats as they strive to pass legislation that has proven elusive for years. Republicans are overwhelmingly opposed to the approach they chose, and outside groups on both sides of the issue arranged a heavy dose of television advertising over August.

"Let me assure you: There will be a health care reform bill passed and it will make a big difference in the lives of the American people," Speaker Nancy Pelosi, D-Calif., said in an interview.