Sen. Elizabeth Warren, D-Mass., is concerned about the state of worker pay in the United States.

"Instead of building a new factory, or instead of training new workers, or starting a new product line," Warren said, many companies use their influence in Washington to rewrite laws in ways that benefit their profit line.

The part that caught our ear was what Warren said about "flat wages." Over the past six years, that’s not correct. 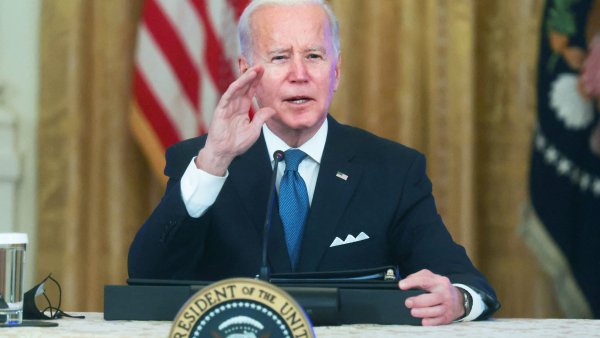 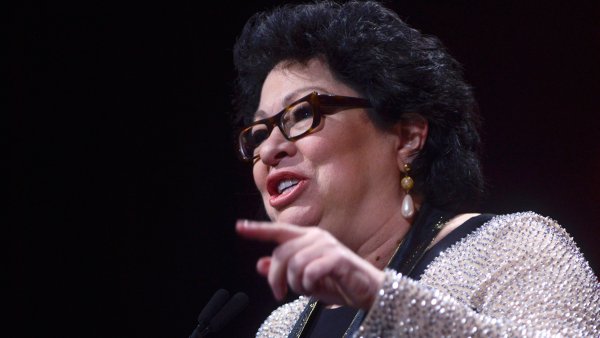 Wages have been rising, with a few minor and subsequently reversed dips, since the second quarter of 2014.

Warren’s campaign told PolitiFact that over the longer term, wages have been growing rather slowly, especially for those in the bottom half of the income spectrum. On that claim, the campaign has a point.

For Americans in the lower part of the spectrum, income has generally outpaced inflation by only a slight margin since 1974, according to data collected by the left-of-center Economic Policy Institute shows inflation-adjusted data for wages going back to 1973.

However, it’s worth noting that wage statistics do not include other types of income, including payments from programs like Social Security, food stamps, or refunds from the earned-income tax credit. So working Americans’ actual income flows may be higher than is indicated by their wages alone.

"What Sen. Warren says with respect to real wages is frequently said by political leaders, but it is incorrect," said Gary Burtless, a Brookings Institution economist. "Real median earnings have been rising for more than a half decade, even if it may not feel that way to some wage earners whose wages have flatlined or even trended down over that period."

Warren said that "we have an America where … hard-working families have flat wages."

People can disagree about whether a 9.7% increase over six years is fast enough, but is not flat. We rate the statement False.