A couple of weeks ago, Bryce Harper was proclaimed baseball's "Chosen One" on the cover of Sports Illustrated. The article discussed the notion that he could drop out of high school, get a GED and enroll at a junior college in order to advance his eligibility for the baseball draft.

That's just what happened over the weekend. Harper, who just finished his sophomore year, has registered for the College of Southern Nevada and will be eligible for the draft in 2010. His father knows the move will catch some criticism, but isn't having any of it.

Half of that is true. It prepares him for playing the game of baseball which isn't the same as the game of life. For the purposes of this decision, though, that's the only half that matters. 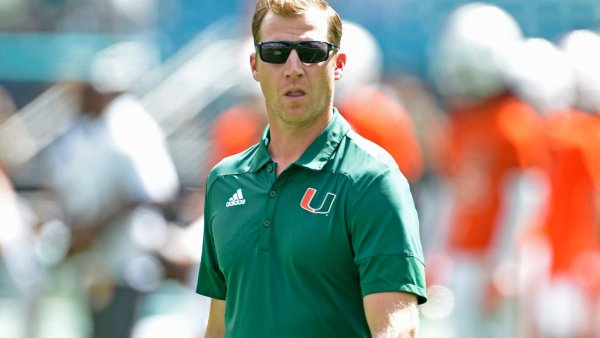 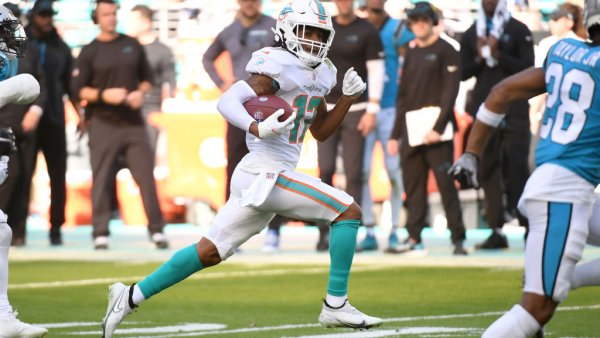 There are really only two arguments against Harper's move. The first is that he is somehow setting the bar for expectations so high for himself that he can't possibly ever make good on the hype. The SI cover already did that, though, so Harper might as well strike while the iron is hot and use it to position himself to make as much money as possible before something can happen to hurt his chances.

The other argument is that this will open up a rush of high schoolers leaving school early to push up their draft eligibility. If that's a concern, it certainly isn't one that has anything to do with Harper. He isn't encouraging other people to follow in his footsteps and can't be held responsible if other parents are less realistic about their children's abilities.

Education is great, but the path of this kid's life has already been dictated. If he flops royally, it's not like the two years of high school he's missing are going to somehow give him a safe landing spot. Latin American prospects are signed at 16 every year, and there's very little hand-wringing about what they will do with their lives if things don't work out, which may not be right but it does make you wonder why an American kid shouldn't be given the same opportunity to start earning a living.