The defensive tackle makes an appointment to commemorate a hopeful win

Some players go to Disney World after a Super Bowl win. Darnell Dockett will head straight for the tattoo parlor.

Darnell Dockett is so confident his Arizona Cardinals will win today's Super Bowl that he's already made an appointment to tattoo a commemoration of the win on his body, the New York Times reported today.

A tattoo artist in Mesa, Ariz., told the Times that Dockett came to the parlor and made a 10-hour appointment for this Tuesday. 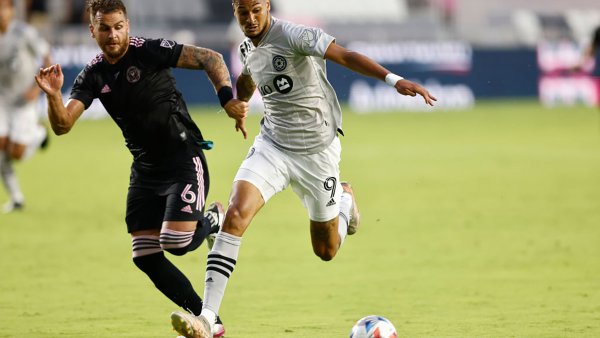 "Darnell knows what he wants, and he's easy to work with," artist Sage O'Connell said.

The defensive tackle is already inked up with O'Connell's designs - his chest is branded with two demons in flames and his back features a portrait of his mother, who was shot to death when Dockett was 14.

Dockett said that he'll find space for the Super Bowl tattoo, no matter where on his body it has to go.

"Put it on the bottom of my feet," Dockett told the Times.

"If I win the Super Bowl, I will get that tattoo," he said. "That's definitely something to put on your body."