Cats Slapshot: Why 2021 May Go Down as Panthers' Best Season No Matter the Playoff Outcome

The Florida Panthers know what the storyline is heading into Monday's Game 5 of their opening road playoff series with the Tampa Bay Lightning: the backs of those from Sunrise are firmly against the wall.

Down 3-1 in the series after Saturday's blowout loss in the Sunshine State Showdown, Florida knows that one more loss over the course of what could be as many as three games will end the 2021 season with yet another first round exit.

Even with that fact, there is one thing that those who covered the team this season and those who cheered inside the BB&T Center may want to recognize regardless of when the season ends: 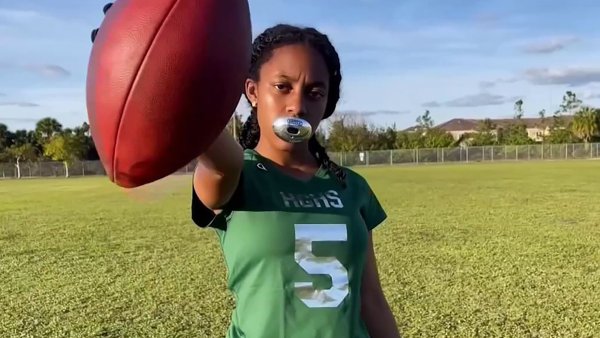 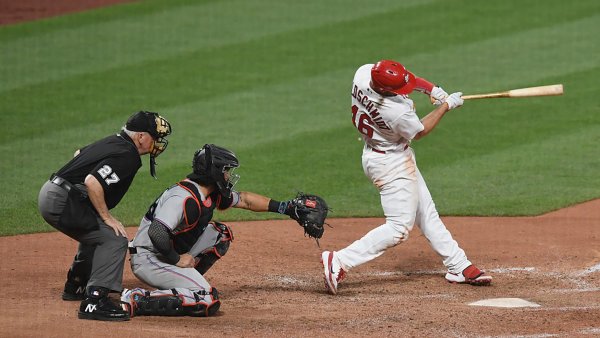 This was the best season in the history of the Florida Panthers.

Yes, the Panthers have twice won a divisional title previously and had more than 37 wins a total of eight seasons before - both topping what they did in 2021. And yes, there was the magical ride that ended with a Stanley Cup Final appearance in 1996.

Even with those facts being true, what head coach Joel Quenneville and his team have put together this season makes you really believe good hockey and playoff success is right around the corner.

The 2021 season came after a global pandemic shut down the sports world for months at a time. How did the Panthers answer the call to revitalize the sport? By losing just once in regulation over the first 11 games of the season and winning eight of those games.

This season was the first time following a playoff appearance that the Panthers did not have a losing record since 1997 and just the second time in franchise history they went to the postseason in back-to-back years.

Remember what happened in six of the eight seasons that followed that Stanley Cup Final appearance? Here's the answer: Florida had a losing season.

If anything, the front office of owner Vinnie Viola and general manager Bill Zito along with Quenneville have shown that - on the surface - they are committed to this season not being just a 'one time wonder' for the Cats.

Let us be honest for a moment: the National Hockey League is a fickle sport. There are no guarantees that the 62-year-old Quenneville will coach another decade or even that players like Aleksander Barkov, Aaron Ekblad, MacKenzie Weegar, Sergei Bobrovsky or others who helped lead Florida in 2021 will be around in the coming seasons.

But, there is going to come a time when the Stanley Cup trophy will reside in South Florida and the Panthers will be the champions of the NHL - and what took place in 2021 will be what truly started it all.