Over the last two NCAA baseball tournaments, none of the state’s Big Three programs have advanced out of the first round

This year, for just the eighth time in the past 30 College World Series, not one team from the state of Florida will be traveling to Omaha, Nebraska for the chance to be college baseball’s national champs.

Not the four-time champion Miami Hurricanes, not the 2017 champion Florida Gators and not even the FSU Seminoles team who has been to the CWS the most times (23) without winning a title. But the problems are much deeper than that.

Over the last two NCAA baseball tournaments, none of the state’s Big Three programs have advanced out of the first round (with the USF Bulls being the only Florida team to make it to the Super Regional round) despite the fact the ‘Canes were the No. 6 national seed this past season.

Clearly, it’s time for the three programs to make changes that most people don’t want to admit to: it’s time for all three schools to change their head coaches.

FSU already got ahead on this, firing head coach Mike Martin Jr. on Friday after three seasons at the helm. After once again not making it to the Super Regional round, the school decided to correct the mistake that took place mostly because his dad, Mike Sr., coached the ‘Noles for 40 seasons before his son took over.

At Miami and Florida, the situations are slightly more difficult. For the ‘Canes, head coach Gino DiMare is not only a Miami graduate and former player who later spent 19 seasons as an assistant coach – but he’s also the son of a multi-million-dollar booster to the school who could have major influence on keeping Gino employed.

But should he? Miami is the program with the most national titles in the state of Florida and has been the only national seed from the state in the last three NCAA tournaments. However, a 4-6 record over those tournaments is unacceptable for a program with such high standards as the ‘Canes. 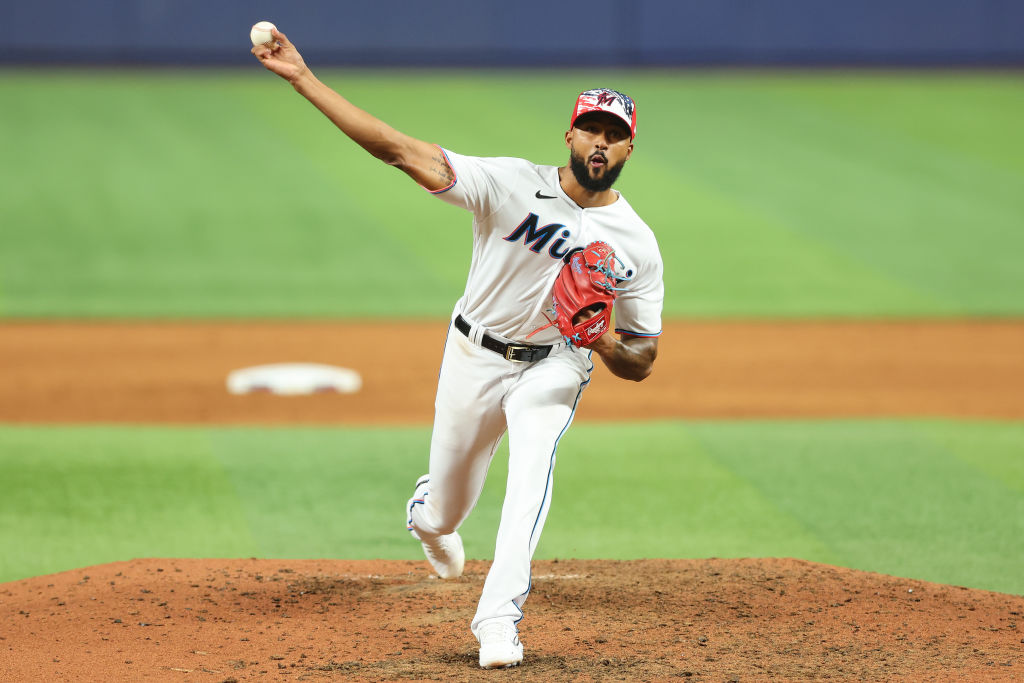 Meanwhile, UF head coach Kevin O’Sullivan might have the most clout seeing as the Gators won the national title just five years ago. But that also might put more heat on a coach who hasn’t made it to the Super Regional round the last three tournaments.

Would it be nice to have all three teams make it back to Omaha, like they did in 1996 and 1998? How about having Sunshine State teams play for the title like Miami and FSU did in 1999? All of those would be great, but at this rate it would be nice to see any of the teams make it to the second weekend of the tournament.

The solution to the problem is simple: it’s time to start fresh for all three programs in the 2023 season.