Dan Morgan's official NFL injury record is so long one wonders if he'd have been better off jumping a line of flaming buses on a  three-speed Schwinn in a suit doused in lighter fluid. He's been concussed so often his thoughts probably echo. And he was tough enough to make the Pro Bowl in 2004 in spite of it, and record 18 tackles in a Super Bowl.

But according to agent Drew Rosenhaus' ham-fisted, client-glossing twitter account (sigh), the hard-hitting tough guy from Coral Spring's Taravella High has come to the end of the defensive line...again.

"Dan Morgan has informed the Saints that he has decided to retire due to continued injuries," Rosenhaus twitted. "Dan would like to thank the Saints for the chance to come back this year, but injuries would not let him continue his career. His decision is final and he will be moving on to focus on his restaraunt (sic, hee!) business in Charlotte. Dan also wants to be able to spend more time with his wife and children."

Silent, but implied: "and live out his life with his few remaining able body parts."

It's a miracle, actually, that Morgan made it to this point, and a testament to a drive even Michael Irvin could be proud of. There were enough flashes of brilliance in his seven NFL years to show why Morgan was the first freshman linebacker to start at Miami since Ray Lewis, the first sophomore team captain in program history, the first NCAA player ever to win the Butkus Award, Nagurski Trophy, and the Bednarik Award.  But those injuries...

The body can only come back, repeatedly, from so much.  He was only healthy enough to appear in 4 games in his final two seasons in Carolina, and the Panthers, who'd drafted him with the 11th pick in the 2001 draft, released him.

He signed with the Saints before the 2008 season, but never made it past spring ball; his body hurt too badly, and his wife was pregnant with their third child.  Sitting out, however, put a little zip back in his step, and Morgan, declaring himself fit and ready, signed back on for spring practice...until a calf strain became the final straw. 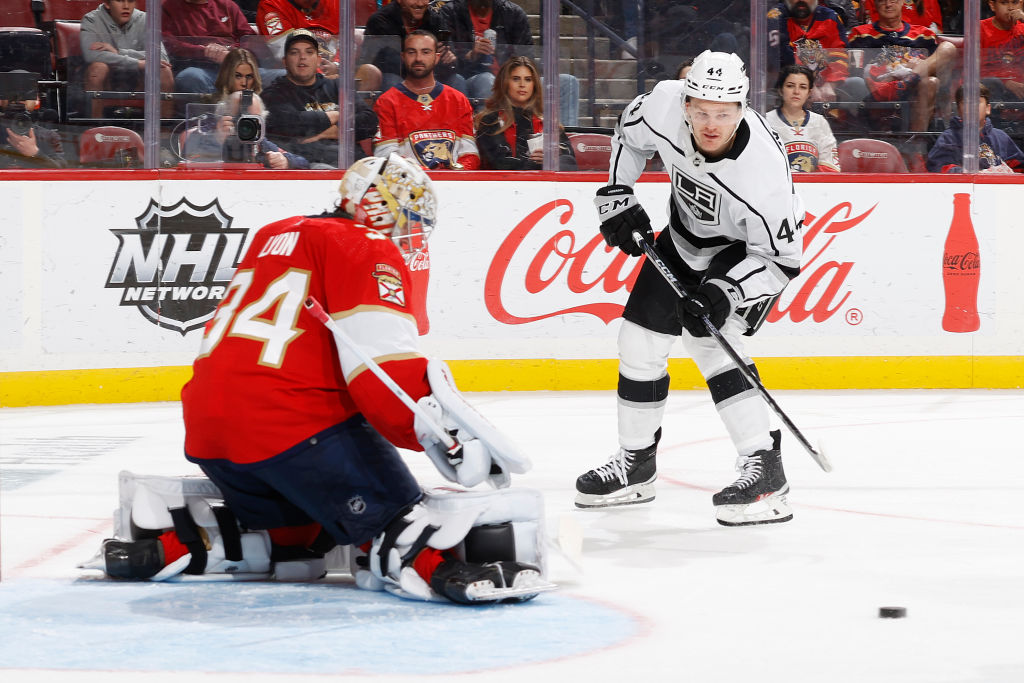 Morgan's decision is a smart one, though one wonders why in the world it didn't come three years ago with the words "special padded helmet."  But who could fault a guy with a chance to continue a dream?  Not us, though we have the luxury of remembering him as Miamians -- not as frustrated, disappointed fans of Carolina or New Orleans, weary of seeing salary money go to someone with all the upside in the world but practically held together with duct tape.

No, we can look back as those who got to watch his best years -- and they were spectacular.

But now Morgan's off to make brick oven pizza and run a diner, so it all works out for everyone us, really. We're hungry.