Adam Henrique and Cory Schneider helped the New Jersey Devils overcome their home-ice disadvantage at the expense of the streaking Florida Panthers.

Henrique had a goal and two assists, Schneider made 34 saves and the Devils cooled off the Panthers with a 4-2 victory Sunday night.

Aaron Ekblad and Jonathan Huberdeau scored for the Panthers, who saw two streaks come to an end. Florida had won five straight overall, and a club record-tying five in a row on the road.

Jaromir Jagr had two assists in his first game at New Jersey since the February trade that sent him from the Devils to the Panthers.

The Devils are 8-4 on the road, but it's been a struggle at the Prudential Center. The win over the Panthers improved New Jersey's home record to 6-6-3. 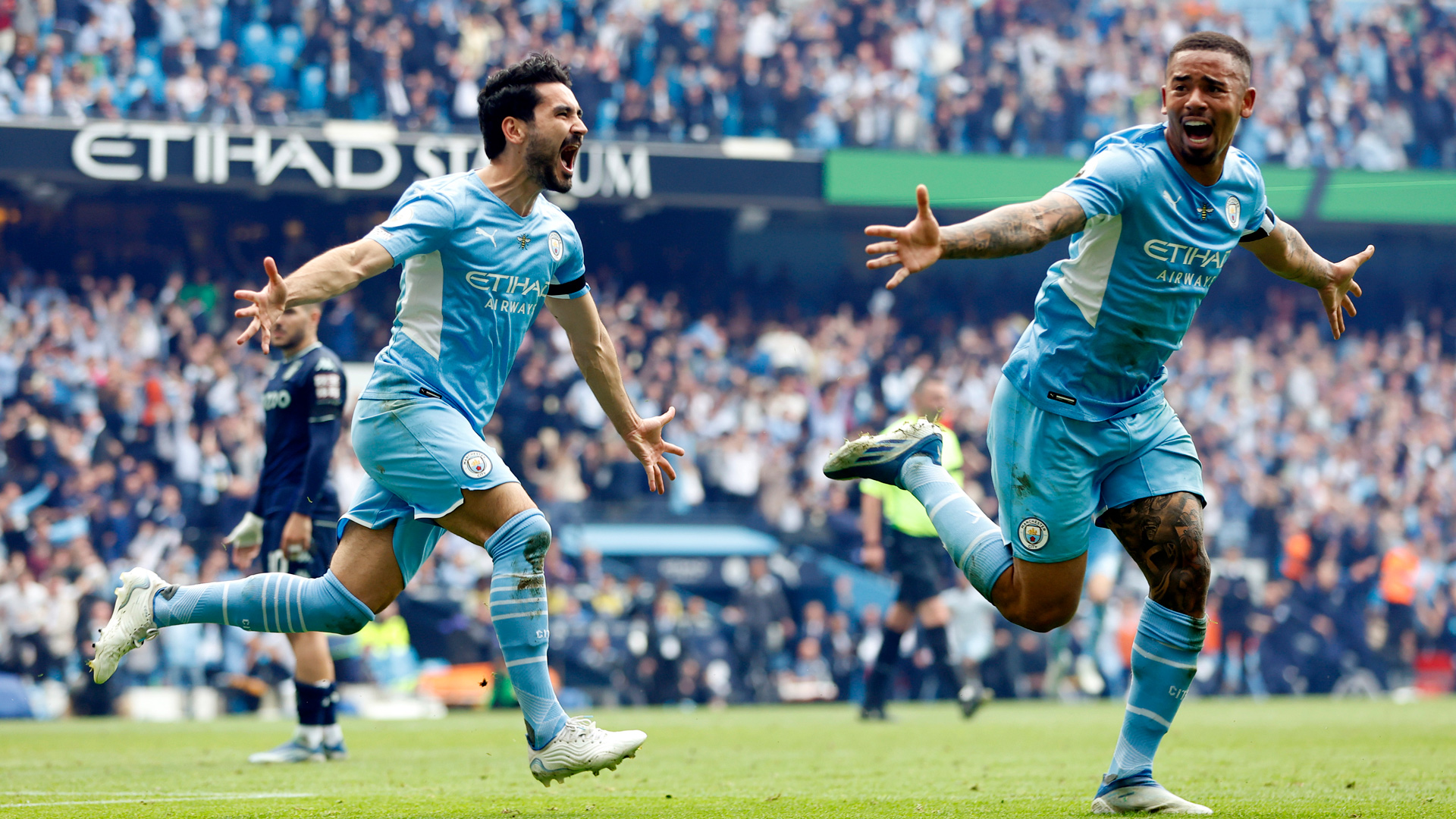 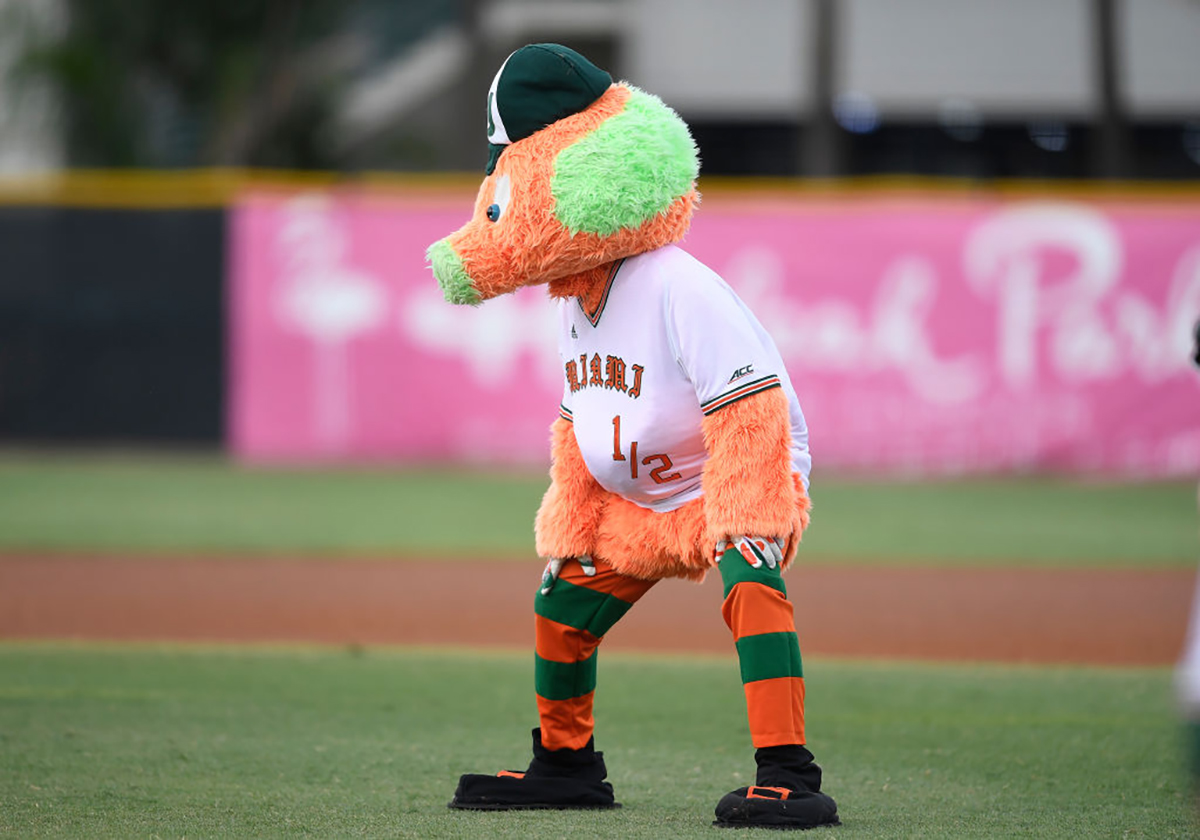 "It's been hit and miss at home," Henrique said. "It's always important to create that identity in this building, so teams know when they come in it's going to be a tough game."

It helps to have a tough goalie. Schneider was up to the task, as the Devils were outshot 29-7 over the last two periods.

"There were times we bent but didn't break," Schneider said.

The defining moment came late in the second period when Schneider stopped Huberdeau on a penalty shot with the Devils clinging to a 3-2 lead.

"Huberdeau is pretty tricky," Schneider said. "He likes to make some moves in tight. I just tried to stay with him and sometimes you have to use the heel of your skate to get a piece of it. I'm glad I kept it out."

Stempniak and Palmieri staked the Devils to a 2-0 lead in the first.

Stempniak scored 26 seconds in with a backhander from the slot. He was left completely unchecked to take a feed from Cammalleri, who got his 300th assist.

It was the fastest goal by a Devils player this season to start a period.

Palmieri doubled the advantage at 12:55, roofing a wrist shot over Luongo from the right circle.

The Panthers, sluggish most of the period, got going in the final 2 minutes. Reilly Smith had the best chance, a shot from the left hash marks.

Florida carried that momentum into the second period and Ekblad scored 45 seconds in. Aleksander Barkov won a draw in the Devils end and Jagr pushed the puck back to Ekblad at the top of the right circle. His shot appeared to change direction as it handcuffed Schneider.

New Jersey answered when Henrique deposited a wraparound inside the right post at 3:43 to put the Devils up 3-1.

Huberdeau was the key figure in the late stages of the period. He scored at 13:07 as the Panthers wore down the Devils' defenders with an extended shift in which they dominated play.

Huberdeau had a golden opportunity to even the score on the penalty shot with 2:06 left.

The Panthers continued to press in the third but it was Cammalleri who scored at 6:44 to put New Jersey up 4-2.

"We had some good chances the second part of the game, but we kept playing from behind," Panthers coach Gerard Gallant said. "It was a battle, but we lost the game in the first period. We talked this morning about playing 60 minutes and we didn't do it."