If the Indianapolis Colts release Peyton Manning before March 8 as expected, the Miami Dolphins will be the favorites to sign him, if only by a thin margin.
The Miami Herald reported Tuesday night that observers at the NFL Combine like Miami's chances at landing Manning, though they will face stiff competition. News that the quarterback is "throwing well" while rehabilitating from spinal fusion surgery has led a number of teams previously uninterested in Manning to start considering making a move for him. 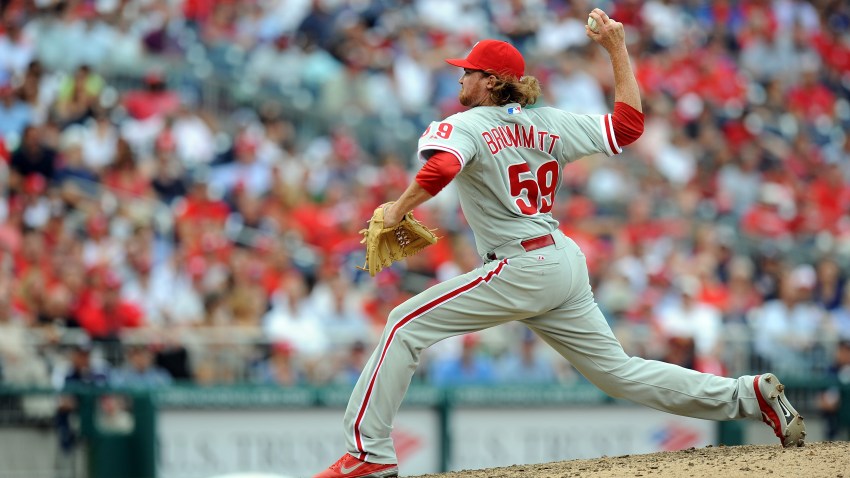 A friend of Dolphins owner Stephen Ross told the Herald he is excited about the team's chances at landing Manning.
There could be one major hurdle standing in Ross' way, however: new Dolphins coach Joe Philbin. NBC's Peter King told the Herald that Philbin "wants to control his team and his offense – not cede it to Manning.
But Philbin likely does not have enough power within the organization to stop Ross from making a run at Manning.
The Herald lists Arizona, Washington, Cleveland, Seattle, and the New York Jets as the other top candidates to land Manning should he become available. Washington and Cleveland are also rumored to be potential trading partners with the Rams for the second pick in the NFL Draft (which would be used to draft Baylor quarterback Robert Griffin III).
Manning reportedly held some throwing sessions with fellow Colt (and former Cane) Reggie Wayne in Miami over the weekend, and he expects to play three to five more seasons in the NFL.
One factor that could tip the scale in Miami's favor: Manning and his wife have a condo in Miami Beach, and by all accounts love spending time in South Florida. That will not be enough on its own to convince Manning to join the Dolphins, but surely it can't hurt.
0