Dolphins Owner to Give $200 Million to Alma Mater

Miami Dolphins owner Stephen Ross will donate $200 million to the University of Michigan, his alma mater, the school announced Wednesday. The amount is the biggest donation in school history.

"I am thrilled to be able to make such an impactful contribution and to not only help write the next chapter for the University, but also offer much-needed scholarships to ensure we continue to attract the best and the brightest students and provide them with the financial resources they need," he said.

Ross earned his Bachelor of Business Administration in accounting from Michigan in 1962. He later earned law degrees from Wayne State University and New York University. He made billions as chairman and founder of the Related Companies, a real estate development firm.

"Stephen Ross' vision has always been about the ability of facilities to transform the human experience," school President Mary Sue Coleman said in the statement. "He understands the power of well-conceived spaces, and his generosity will benefit generations of Michigan students, faculty and coaches."

Ross has previously donated to Michigan. His $100 million gift in 2004 endowed new facilities and operations for Michigan's highly-ranked business school, which was renamed the Stephen M. Ross School of Business in his honor. 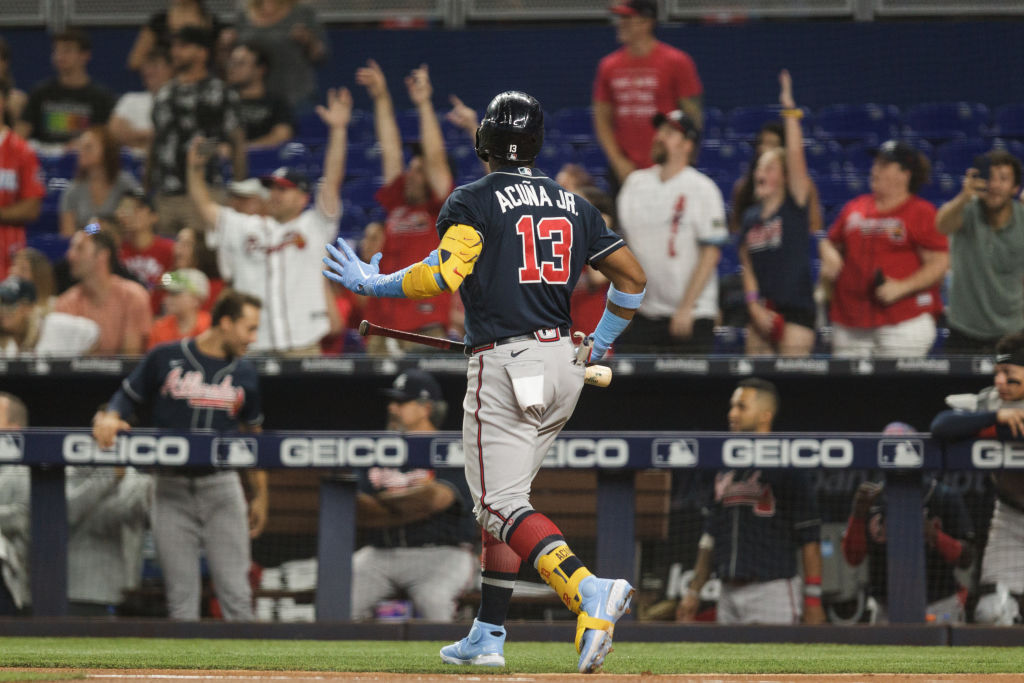 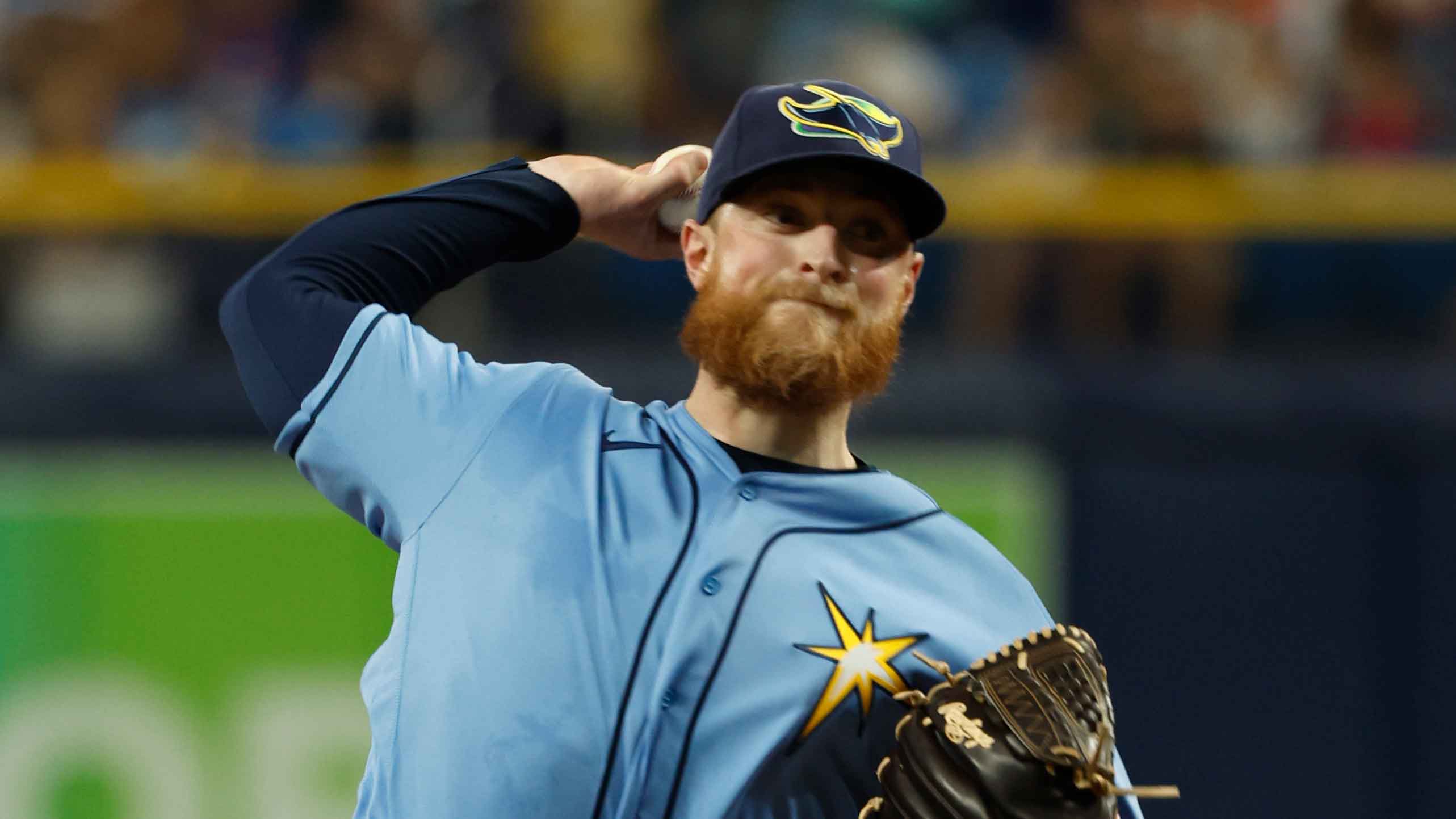 The athletic department plans to use the funds to build new facilities, provide student athletes with "the necessary resources to be academically and athletically successful," and the creation of "spaces that help student-athletes develop skills for success after athletics."

Earlier this year, Ross announced he will give away half his multi-billion fortune as part of The Giving Pledge, a philanthropy program founded by Bill and Melinda Gates.

Ross also tried to secure public financing to cover part of a $350 million plan to renovate Sun Life Stadium, the home of the Dolphins, but that plan died in the Florida Legislature.