Langer died Thursday at a Coon Rapids, Minnesota, hospital near his home of a sudden heart-related problem, said his wife, Linda

Pro Football Hall of Fame center Jim Langer, who was literally in the middle of the Miami Dolphins' 1972 perfect season, has died at the age of 71.

Langer died Thursday at a Coon Rapids, Minnesota, hospital near his home of a sudden heart-related problem, said his wife, Linda.

Langer was a first-year starter and played every offensive down for the NFL's only unbeaten, untied team that went 17-0. The following year he helped the Dolphins repeat as Super Bowl champions, and began a stretch of six consecutive Pro Bowl seasons for Miami while playing in 128 games in a row. 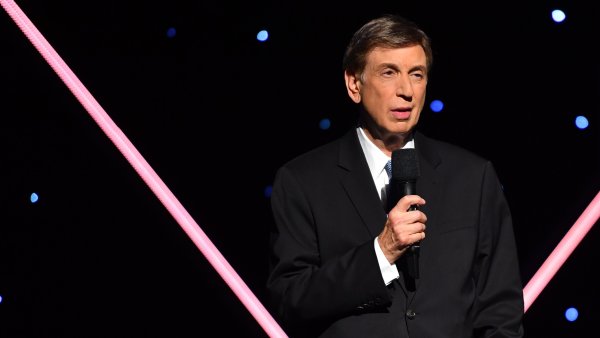 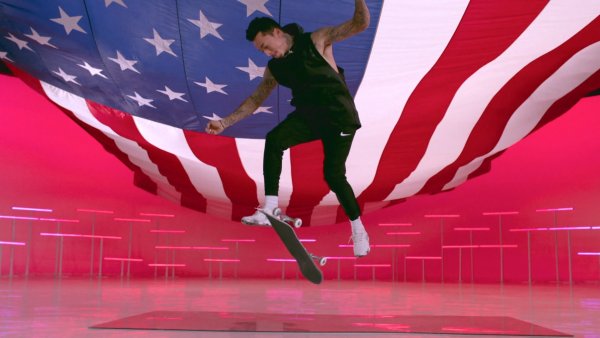 A Minnesota native, Langer played linebacker at South Dakota State and went undrafted. He signed with Cleveland as a rookie in 1970 but was cut, joined the Dolphins and made the team as a center in coach Don Shula's first season with Miami.

The Hall of Fame flag in Canton, Ohio flew at half-staff to honor Langer.

"From a free agent to a bronzed bust, Jim's selfless sacrifice, perseverance and never giving up on his goal are important life lessons that can inspire us all," Hall of Fame president and CEO David Baker said in a statement.

Langer was voted the Dolphins' most valuable player in 1975, and played in the NFL until 1981, spending his final two seasons with the Minnesota Vikings. A four-time All-Pro choice, Langer was inducted into the Hall of Fame in his first year of eligibility in 1987.

In 2007, Kuechenberg recalled a conversation he and Langer had 10 weeks into the 1972 season.

"I told Langer, 'Obviously we're going to have to lose a game.'