Popular ex-Heat player Brian Grant is putting on a brave face as he goes through the early stages of Parkinson's disease and he said he's ready for the inevitable challenges he'll face.

In a short video posted on espn.com, Grant talks about his fear of losing control of himself and how it's helped to talk with others facing the same battle as himself, including Michael J. Fox and members of Muhammad Ali's family.

"There's a lot of people afflicted out there and they deal with it," Grant said. "You can deal with it."

Grant, a 6'9" journeyman forward, spent the better part of four seasons in Miami, where he became a fan favorite for his hard work on the court and even harder work in the community, working with various local charities.

"I'm going through a lot of challenges right now," he said. "But I can get through these challenges, I can, I just have to be strong, keep my faith in God and hope my family and everyone else will be there."

Though Grant, 37,  waited months to come forward with his diagnosis, he said letting it out has been a relief because he's now ready to help find a cure.

What to Know About the 2022 French Open 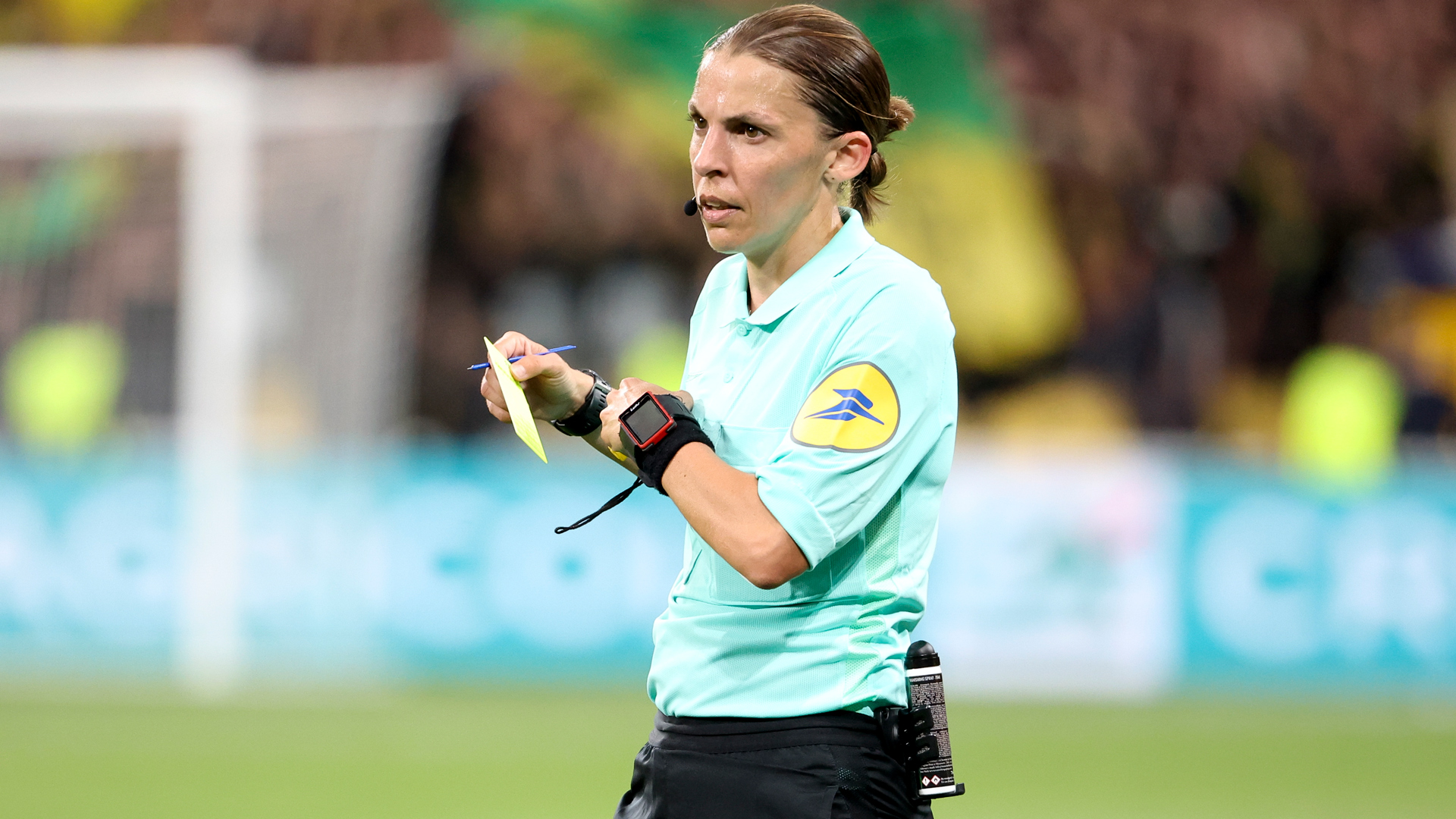 "Whatever I do from here on out is definitely going to be to help find a cure."