Are These Fish Fit to Be Fried?

FanHouse continues its 2009 MLB Preview with a look at the Florida Marlins.

The Florida Marlins could have been the feel-good story in baseball last year, except that they weren't even the feel-good story in their own state. It shouldn't take away from the fact that a team picked to finish dead last by some was in the NL East race until almost the very end. The question now is whether the Marlins have enough for an encore.

And it's a legitimate question to ask, as management has continually asked the club to do more with less every year. Somehow, they did it last season without Dontrelle Willis and Miguel Cabrera. This year they'll be asked to do it without players like Josh Willingham, Scott Olsen, and Mike Jacobs. It'll be a rough go like always while the Marlins wait for that beacon of revenue known as a new ballpark. 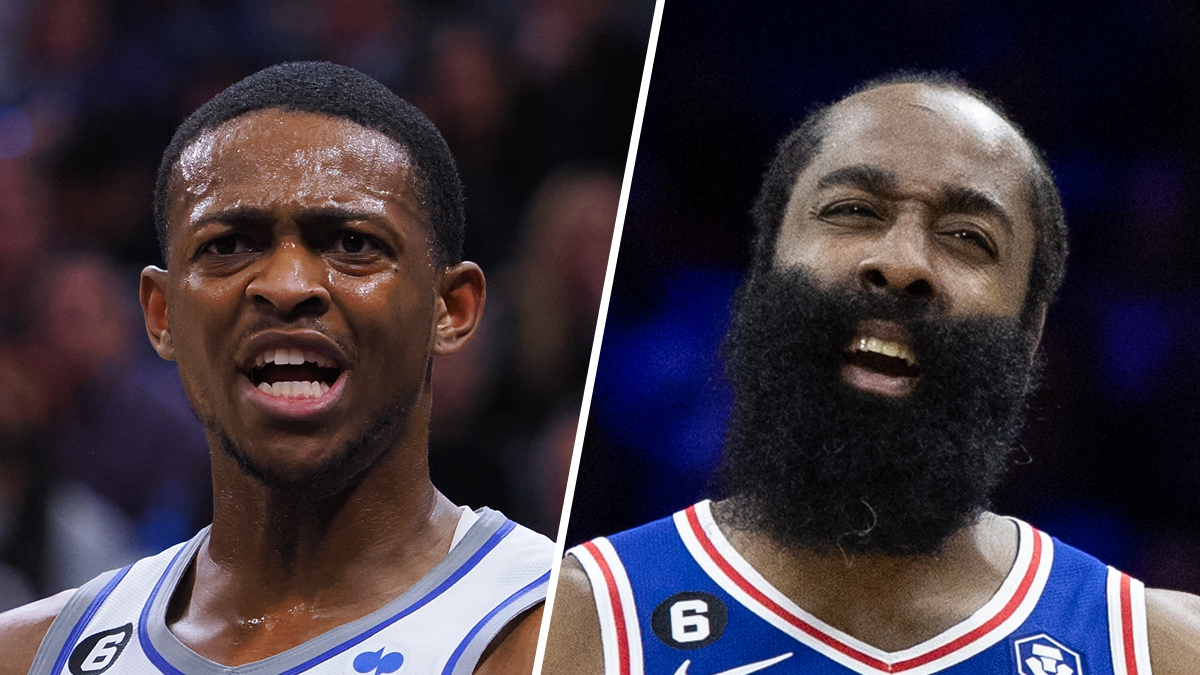 The Dontrelle Effect ...
Willis and Cabrera were traded for six pieces of the future. The Marlins would prefer if that future was now. Cameron Maybin is getting comfortable as the everyday center fielder and leadoff hitter. And they would love for Andrew Miller to blossom into something more than a fifth starter. Other possible contributors in lesser roles include Mike Rabelo as the backup catcher and Burke Badenhop, who's coming off an injury and hopes to help out in middle relief. But Maybin and Miller are the two centerpieces of the deal that the Marlins need to become the new Dontrelle and Cabrera sooner rather than later.

Defending With Tattered Gloves ...
The Marlins are generally known as a poor defensive team, accumulating the third most errors in baseball with 117. But when you look at them sabermetrically, there was actually a defensive improvement that partially explains their 13-win improvement from 2007 to 2008. In the middle infield, Hanley Ramirez went from an Ultimate Zone Rating (per 150 games) of -20.9 in '07 to -0.3 last season. Dan Uggla made a similar improvement, going from -11.8 to 3.5. If UZR is indeed the new VORP, then the Marlins are in better shape defensively than we think. Still, if they hope to make further improvements, then the Fish will have to keep those errors down (and that UZR up). Maybin will help in that regard, and the departure of Jacobs is addition by subtraction defensively.

Speaking of Youngsters...
Jacobs, though a defensive liability, was a power threat at first base. His replacement, Gaby Sanchez, isn't thought to be, but he should get on base more often than Jacobs did just by falling out of bed. Sanchez has a .397 OBP in his minor league career, but outside of his cup of coffee with the Marlins last season (eight at-bats), has never played above Double-A. He's another one of those young players that the Marlins will depend on to grow up fast if they are going to continue to be closer to the top of the NL East than the bottom.

Home Sweet Home ...
The vote on the Marlins new ballpark is set for later this week, and it's far from a slam dunk. If the vote goes through, then, at the very least, the status quo will remain. But if the vote isn't in the club's favor, then in the short-term it could affect what the Marlins do with Uggla, who won his arbitration case and would be due for a big raise if he has a big year again. In the long-term, it could affect the future of the team in Miami.

Why You Should Watch: Hanley Ramirez hitting in the three hole could produce one of the singularly great offensive seasons in recent memory. If Maybin is on base for him on a regular basis, the top of that lineup could produce some instant offense regularly, and do it in a way that people might not only want to watch, but will actually want to show up at Dolphin Stadium to see in person.

What Defines Success: For the Marlins, it's youth, youth, and more youth. It has to be. As long as the Marlins keep purging and letting the farm system replenish, then that farm system is going to have to continue to produce the way it has over the course of their history. If the young rotation reaches even part of its potential (and if Matt Lindstrom and his blazing fastball prove an upgrade over Kevin Gregg), the Marlins will once again find a way to do more with less. If not, they'll have a tough time staying afloat in a division with the reigning world champs, and three other teams that are much better than they were at the end of last season.