NIT Selection: Prove You Were Snubbed

What? You didn't know the NIT announced their bids tonight as well? They were. If you were a fan of a bubble team that didn't make it, now is the chance to at least make a good showing that you were the most deserving team left out of the NCAA Tournament.

Not much else to say. This is as big an indictment of how weak the bubble really was when you look at this list. Only a couple of these teams have any sort of argument that they were screwed by the NCAA Tournament. 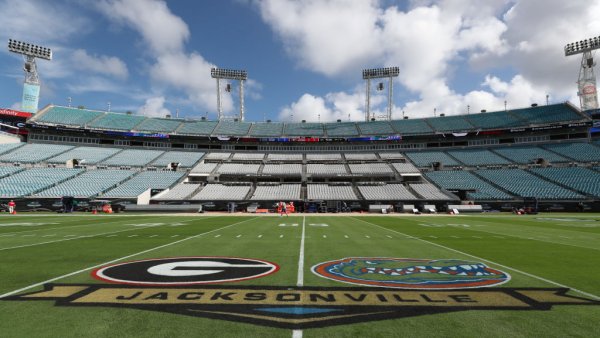 NIT Selection: Prove You Were Snubbed originally appeared on NCAA Basketball FanHouse on Sun, 16 Mar 2008 21:45:00 EST . Please see our terms for use of feeds.