Tennessee spent the first half of Sunday's game against Florida showing that it knew two things about the outcome of this game: The winner would be tied with South Carolina for first in the SEC East and find themselves on the right side of the bubble watch heading towards the SEC Tournament.

The second half was a different story. The Gators outscored the Vols 42-34 in the final 20 minutes, cutting the lead to three points with 54 seconds remaining. But Tennessee managed to hold on for a 79-75 win, hitting just enough free throws to stave off the Gators.

So where does this leave the SEC? 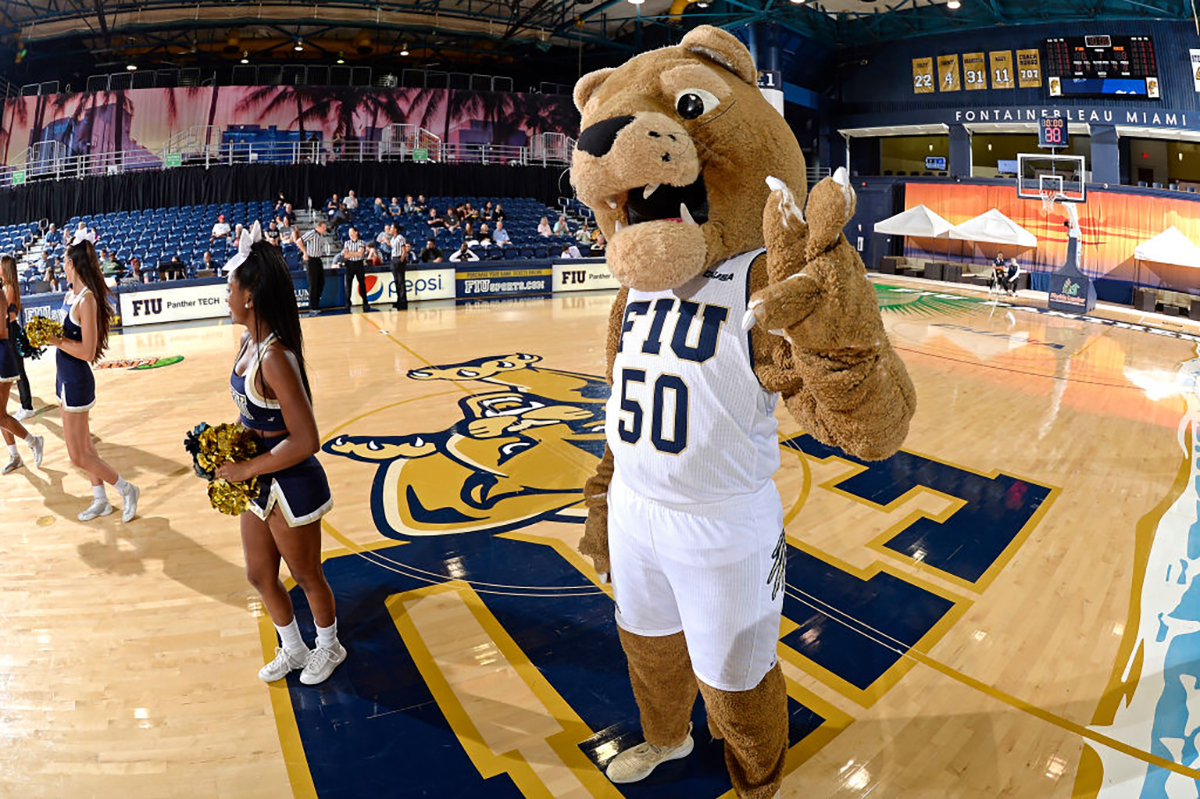 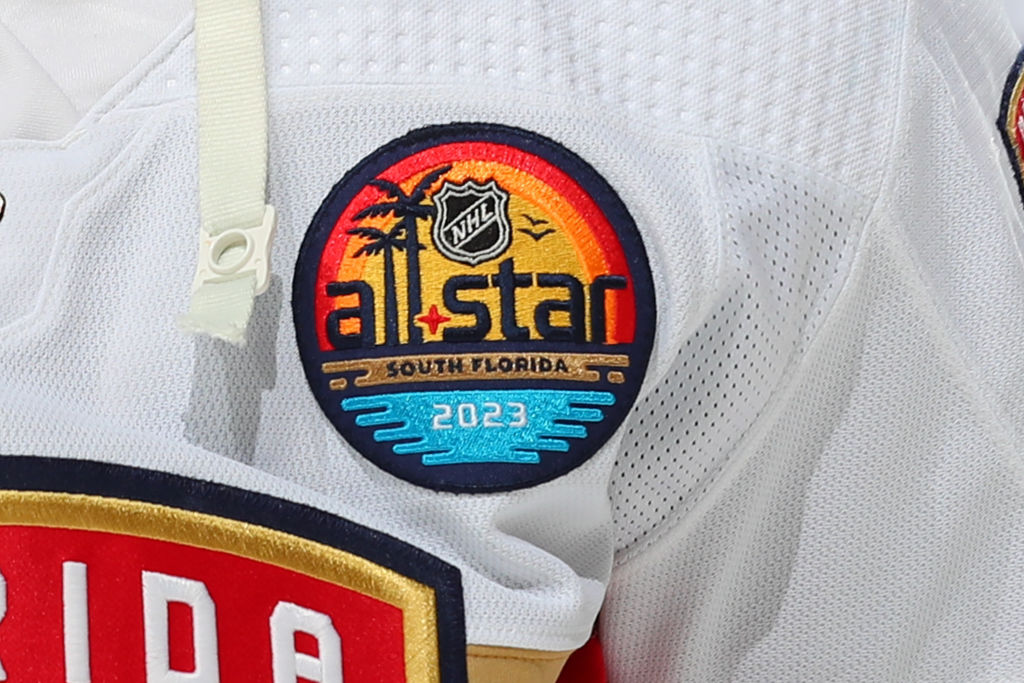 Florida, with the loss, now joins Kentucky firmly on the bubble, which is especially interesting because the two schools meet each other next Saturday with the loser possibly getting squeezed out of March Madness.

Tennessee, on the other hand, travels to Columbia, S.C., for a weekday matchup against the Gamecocks with first place in their division on the line and serious NCAA seeding up for grabs.

The good news for all these schools, though, is that it appears as if plenty of big-conference schools will get NCAA tourney berths this year. That doesn't excuse the SEC's inability to offer the nation a single team that has a chance at a championship. It does however, put a tremendous amount of weight on a game like Tennessee - Florida today, and makes you wonder how Billy Donovan couldn't get his team as prepared as Bruce Pearl's.

Vols Hold Off Gators for First-Place Win originally appeared on NCAA Basketball FanHouse on Sun, 01 Mar 2009 17:30:00 EST . Please see our terms for use of feeds.