Miami Dolphins quarterback Ryan Tannehill may have had feelings of déjà vu during Thursday’s team scrimmage as he was sacked three times and the offensive line gave up a total of eight sacks on the day.

Tannehill finished the scrimmage 18-27 for 191 yards and a touchdown, but the constant pressure on the quarterback is either a very strong defensive line or an offensive line that is still in need of a lot of work in training camp.

Tannehill was sacked 58 times last season, an all-time team record. His sacks were partly due to him holding the ball too long, but mainly fell on a patchwork offensive line that has been almost completely replaced this season.

Four out of the five starters on the offensive line are new in 2014. Only center Mike Pouncey survived the purge of last year’s line. The team invested big free agent money in Pro Bowl left tackle Branden Albert and two of its first three draft picks on a starting right tackle and a promising guard. The team has also promoted last year’s draft pick, Dallas Thomas, to the starting guard position.

Still, the results from the first scrimmage of eight sacks of Dolphins’ quarterbacks was a rough start. But, it could also be the result of a great defensive line the Fins have put together in recent years.

The line is still led by All-Pro defensive end Cameron Wake. But the Fins have surrounded Wake with two more solid starting defensive ends in Dion Jordan and Olivier Vernon. In addition, the tackle position is loaded with Earl Mitchell, Jared Odrick, and Randy Starks who can all pressure quarterbacks. 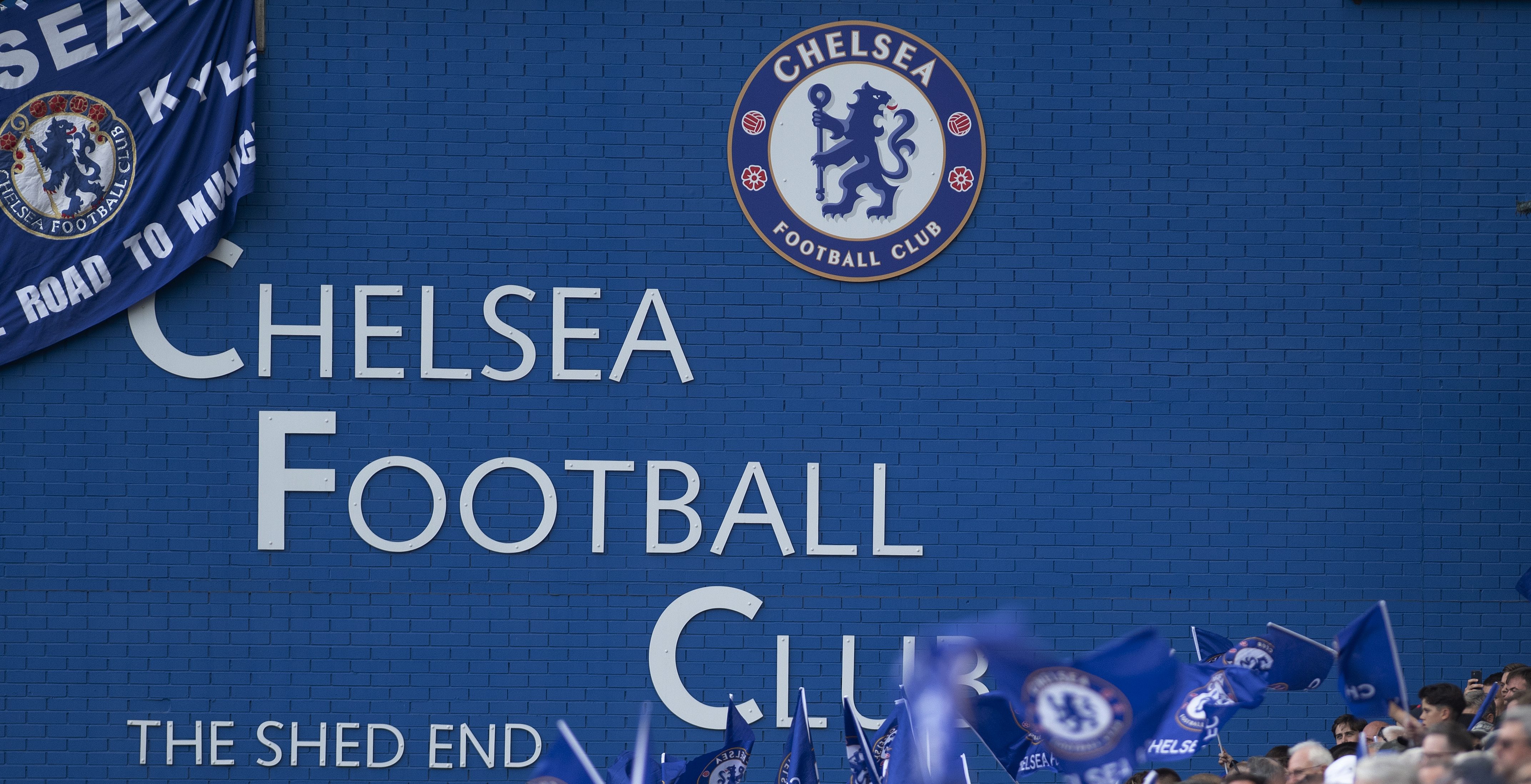 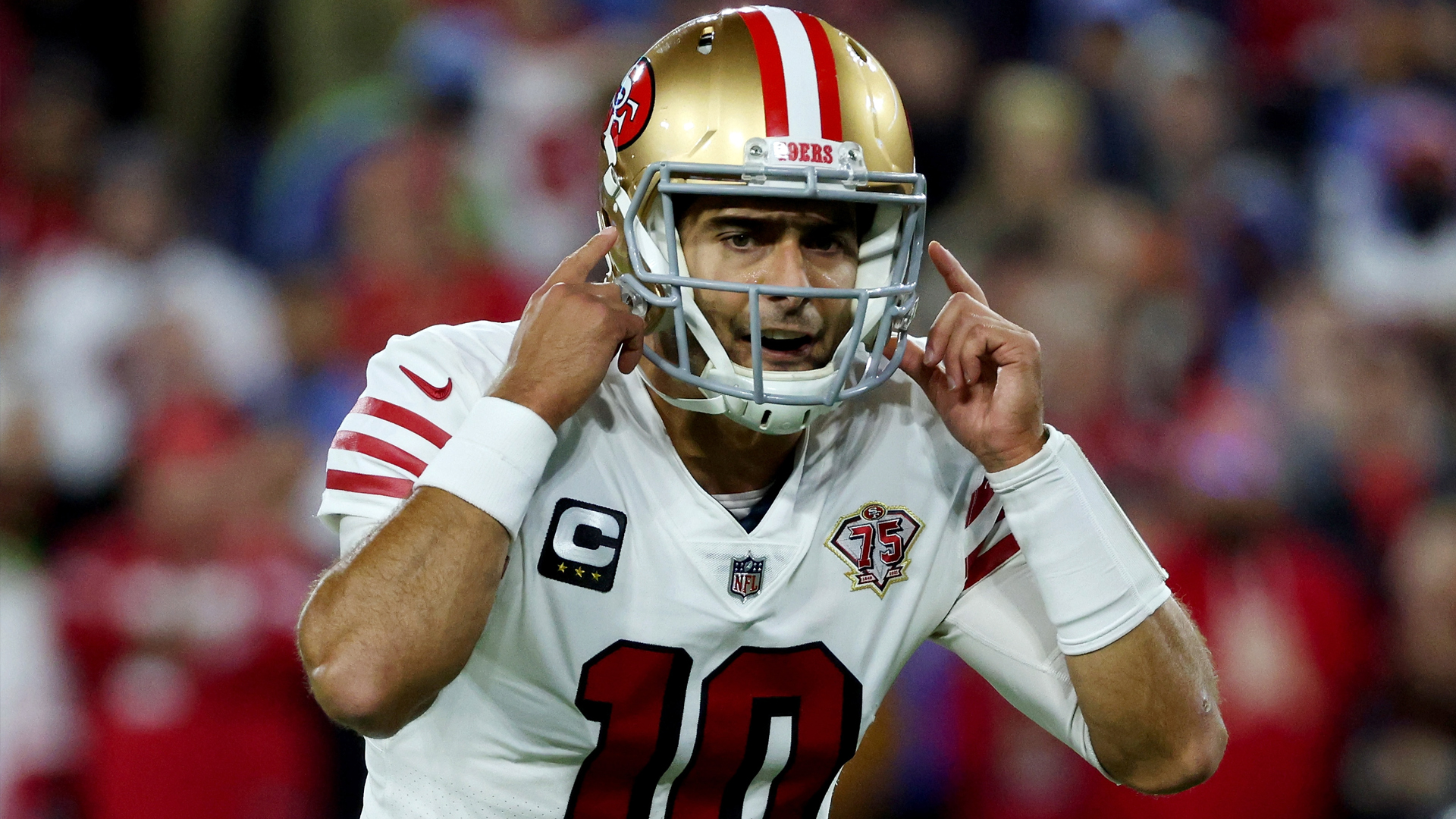 "He's displayed good instinct and good natural football playing ability," Philbin said. "He has good play speed and he's pretty decisive when he's out there. At this stage of his career it's not surprising that he may not be doing everything quite by the book exactly how you'd like it to be done, but what he does he does fast.

"So if you're decisive at least the quarterback's not going to get tricked and he catches the ball so he's quarterback friendly in that regard, too."

Defensively, Vernon accounted for 2½ sacks of Tannehill, beating left tackle Branden Albert two of the three times. Vernon is coming off a career-best 11½ sacks last season. Vernon looked just as quick off the ball as he did in 2013 and felt confident after the scrimmage.

"We treated it like a game and everybody was really excited," said Vernon, who was a third-round draft choice in 2012. "It was fun and everybody had fun flying to the ball, seeing all the young guys communicating. It was a good day."

Landry stayed focused on what he can do to help the team rather than how he's doing individually. Landry, whom veteran wide receiver Brandon Gibson calls his "son", plans to keep on soaking in the information from his teammates and coaches.

"Gibson's been really inspirational and motivational for me, him and also Mike Wallace and (Brian) Hartline," Landry said. "They've done a great job of taking me under their wing, embracing me and showing me the ropes as a rookie but treating me like I'm a 10-year player."

The team was split up by colors, with the white team quarterbacked by Matt Moore and Pat Devlin coming out on top 16-13. Moore completed a 6-yard touchdown pass to rookie Damian Williams and Devlin scored on a 4-yard quarterback keeper.

Tannehill's touchdown pass went for 17 yards to Armon Binns and kicker Caleb Sturgis had field goals of 32 and 54 yards. The team is off until the start of training camp at the end of July.