Long walks on beach not required, but performance issues are a no-go

They can't get no!  Separation!  Hey hey hey...would one of you wideouts please distinguish yourselves?

That's the tune Tony Sparano is singing, though hopefully not accompanied by that little Mick Jagger duck dance. That would be gross. But the Dolphins have a big problem to solve: who will start the season opposite Ted Ginn, Jr.?

That time could come tonight in Tampa (and on Fox!), when the receivers have as much opportunity as they ever will to strut their stuff -- the Dolphins plan to keep Chad Pennington and the first-team offensive line in the game for the first three quarters, and the Bucs haven't been effective defending the pass this pre-season.

After leading the receiving corps last season until tearing his ACL, Greg Camarillo began the spring in the no. 2 spot. But he hasn't been receiving as many snaps or minutes. Though Sparano says that's because "We know what Greg can do," he also hasn't made up his mind -- which may mean either Camarillo's still hampered, or he'll contribute in other ways, or Sparano is just dangling a carrot in front of the others. That would include Davon Bess, who began training camp as the starter, and pesky rookie Brian Hartline, who was promoted over Bess last week.

In other words, it's all up for grabs.

Also on the roster: third-round pick Patrick Turner, who's battling a case of the butterfingers, along with Brandon London, Anthony Armstrong and James Robinson.  Since the Dolphins are only planning to dress four wide receivers for games, the others are expected to prove their worth on special teams or face elimination. 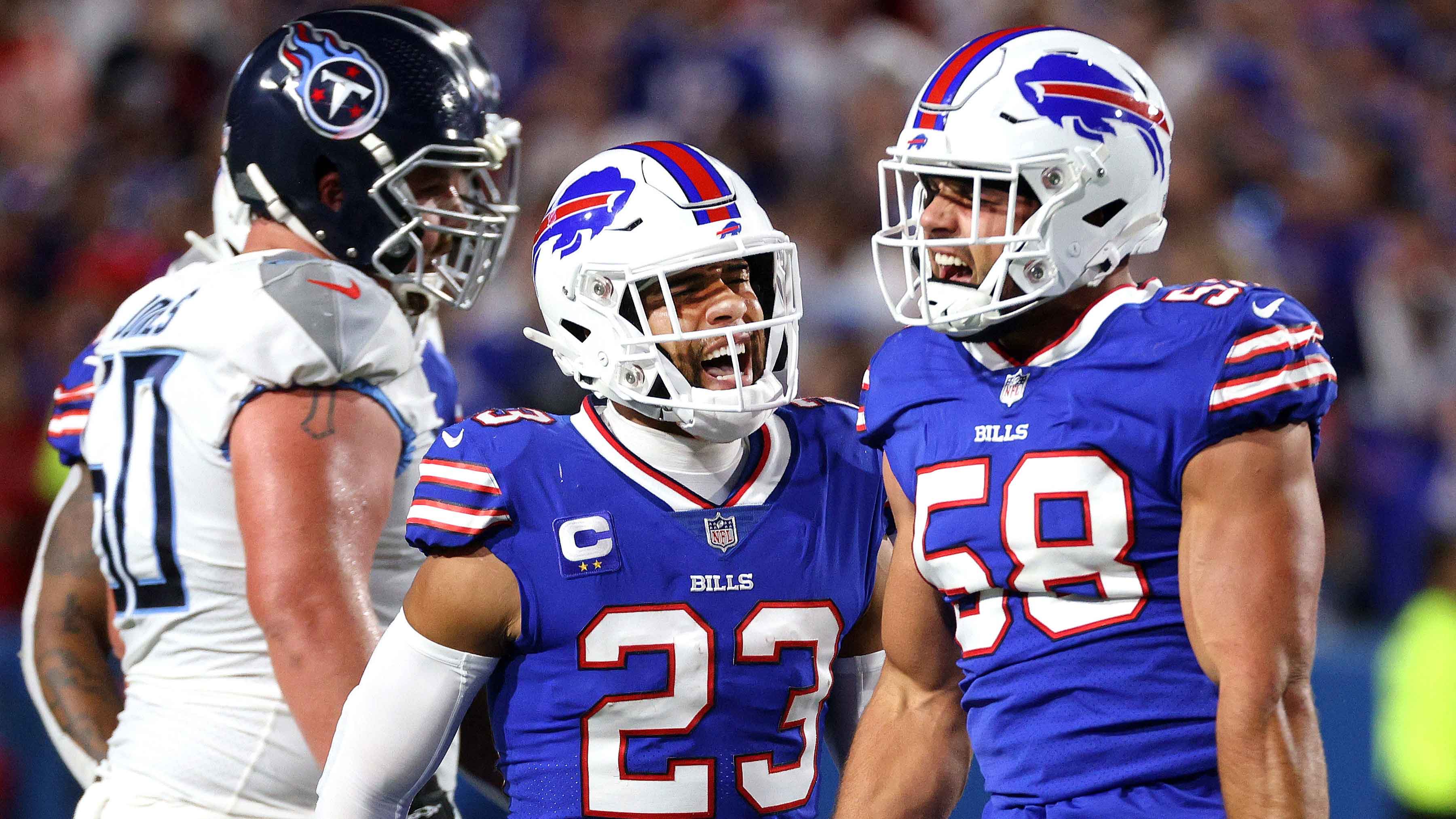 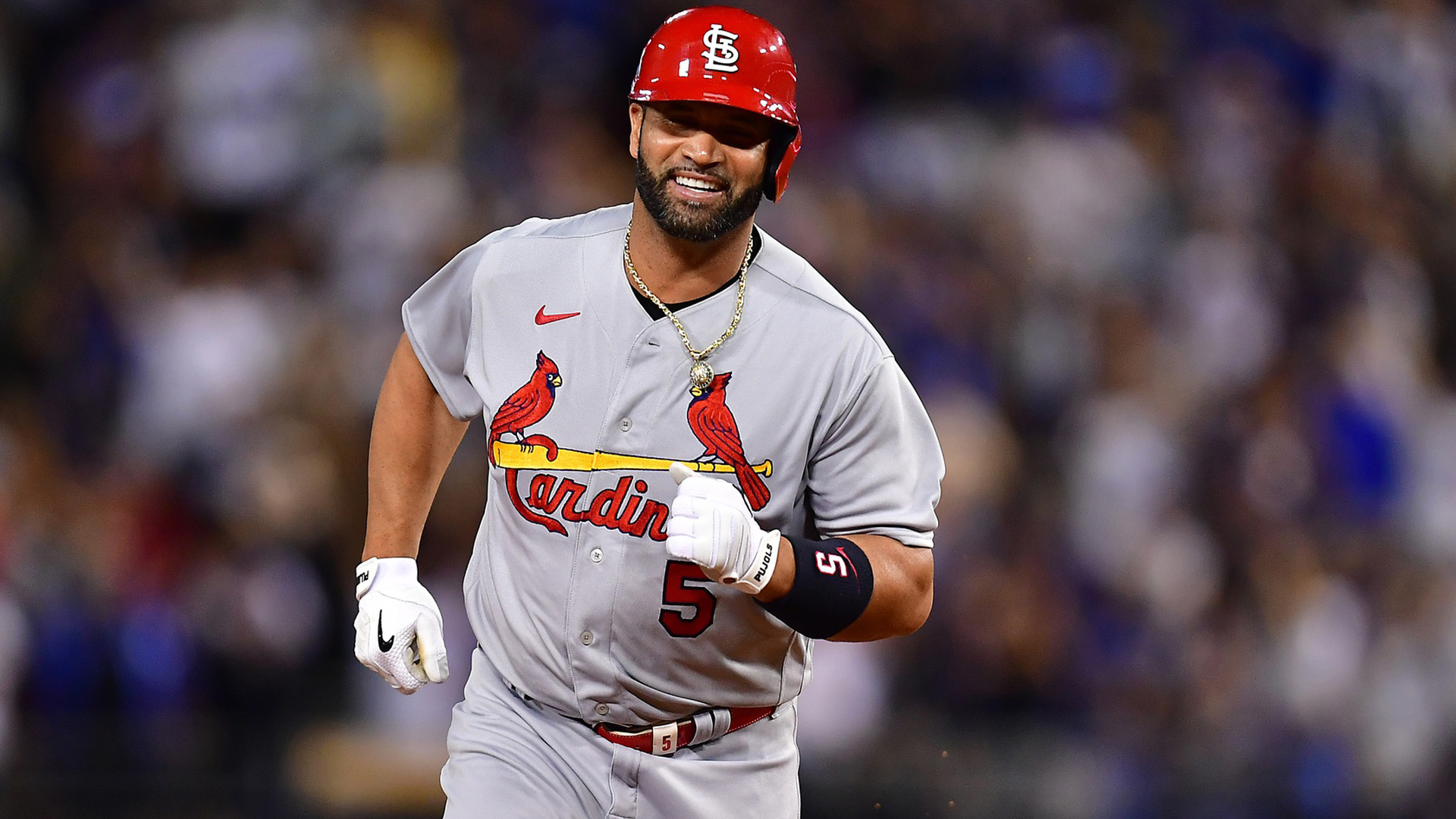 "We all know it,'' said Armstrong. "It's ingrained in our minds. If you take care of your business, you have a great chance to be around.