Ryan Fitzpatrick has been through it all during his many stops in the NFL — a backup and a starter, a fill-in and a franchise leader.

The 38-year-old quarterback is ready for it all, as he was again Sunday.

After being benched a few weeks ago, Fitzpatrick threw two touchdown passes while starting in place of the injured Tua Tagovailoa and the Miami Dolphins kept the New York Jets winless with a 20-3 victory.

“It’s kind of been the story of my career,” said Fitzpatrick, who has been with eight teams during 16 seasons. "It has been so up and down. I'm in the lineup and out of the lineup and I'm back in. I'm just trying to stay steady and provide leadership when my number is called. 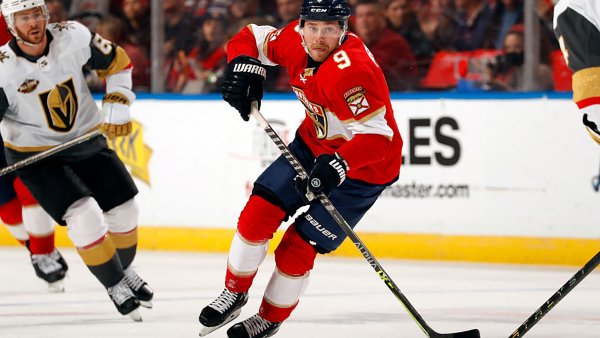 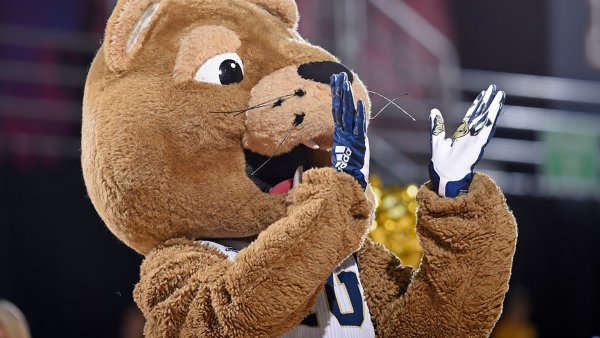 “I love playing. I love being out there.”

Tagovailoa was inactive with a left thumb injury, so Fitzpatrick stepped in against one of his many former teams. And he didn't need to do too much to keep the Dolphins (7-4) in the AFC playoff hunt, not against the lowly Jets anyway.

Fitzpatrick was 24 of 39 for 257 yards with TD throws to tight ends Mike Gesicki and Adam Shaheen, helping the Dolphins bounce back after having a five-game winning streak end last week.

“Ryan played well,” coach Brian Flores said. “He made enough plays to help us win the game. He spread the ball around to a number of different receivers.”

Actually, 10 Dolphins had at least one catch, including DeVante Parker leading the way with eight for 119 yards.

Flores said Tagovailoa was “very close” to being able to play in this game, but the Dolphins want to be safe with the rookie first-rounder. That means it could be back to the sideline next week for Fitzpatrick.

“When my number is called, I'm going to go out there and win games for this team,” Fitzpatrick said.

New York got its starting quarterback back as Sam Darnold played after missing the last two games with a shoulder injury. But the offense was unable to get much going. Darnold was intercepted by Nik Needham and Xavien Howard, and the Jets (0-11) twice couldn’t take advantage of takeaways by the defense.

“We had opportunities," coach Adam Gase said. "We just didn't make the plays we needed to make.”

Another poor offensive showing had speculation swirling again over whether New York could part ways with Gase, who was outscored 44-3 in two losses this season to his former team. The 11-game skid is the second-longest in team history, one game short of the losing streak by the 1995-96 teams under Rich Kotite.

After Miami went three-and-out to open the second half, New York moved the ball down the field — thanks to an impressive 27-yard grab by Breshad Perriman. But Darnold tried to make too much happen on third down at the Dolphins 32, throwing across his body on the run and into double coverage with Needham making an easy interception.

“I've got to be better,” Darnold said. “I didn't play well enough to win a ballgame today.”

The Jets didn't muster much the rest of the way — although they had some chances.

The Dolphins began chewing up clock late in the third quarter by focusing on the run, but it cost them when Quinnen Williams popped the ball out of Matt Breida’s hands and Harvey Langi recovered to give the Jets the ball at Miami’s 45 with 4:09 remaining in the period.

But New York couldn’t do anything with the takeaway, going three and out.

The Jets’ defense came up big again on the Dolphins’ next drive, with Jordan Jenkins knocking the ball out of Patrick Laird’s hands and Neville Hewitt scooping it up and returning it to Miami’s 26.

But again, New York’s offense stalled. The Jets went for it on fourth-and-1 from the 17, but Frank Gore was stuffed by Elandon Roberts for a 1-yard loss.

Fitzpatrick drove the Dolphins down the field and sealed the win with a 7-yard touchdown toss to Shaheen that made it 20-3 with 6:54 left.

Gesicki gave the Dolphins a 10-3 lead with 8:56 left in the first half when Fitzpatrick threw a fade into the right corner of the end zone and the 6-foot-6 tight end used his height advantage to outreach 6-1 rookie safety Ashtyn Davis for the touchdown.

The drive was prolonged by a controversial call when Parker was credited with a 19-yard catch despite not appearing to ever fully control the ball before Javelin Guidry knocked it out of his hands. Gase challenged the call — and TV replays seemed to support the Jets’ argument — but it was upheld and the Dolphins scored four plays later.