Marcel Goc and Drew Shore scored third-period goals, and the Florida Panthers prevented the New York Rangers from clinching an Eastern Conference playoff berth with a 3-2 victory on Tuesday night.

Goc broke a tie, and Drew Shore added a short-handed, empty-net goal to give Florida a 3-1 lead before the Rangers got back within a goal.

Tomas Fleischmann netted the first goal and added an assist, and Jacob Markstrom stopped 36 shots for the Panthers, who have the fewest points in the NHL and snapped a six-game losing streak.

Panthers Lose 4th Game in a Row, to Rangers

Derick Brassard and Taylor Pyatt scored for the Rangers (24-18-4) and Henrik Lundqvist made 13 saves. New York, the eighth-place team in the East, could have secured a spot in the playoffs with a win after Winnipeg lost earlier Tuesday.

The Rangers, who had won three straight, have a one-point lead over Winnipeg with two games left. The Jets have one game remaining.

New York pulled Lundqvist for an extra skater after the Rangers received a late power play. But Shore scored into the empty net with 1:23 left. His shot from the left circle in his own zone went into the net from about 120 feet away. 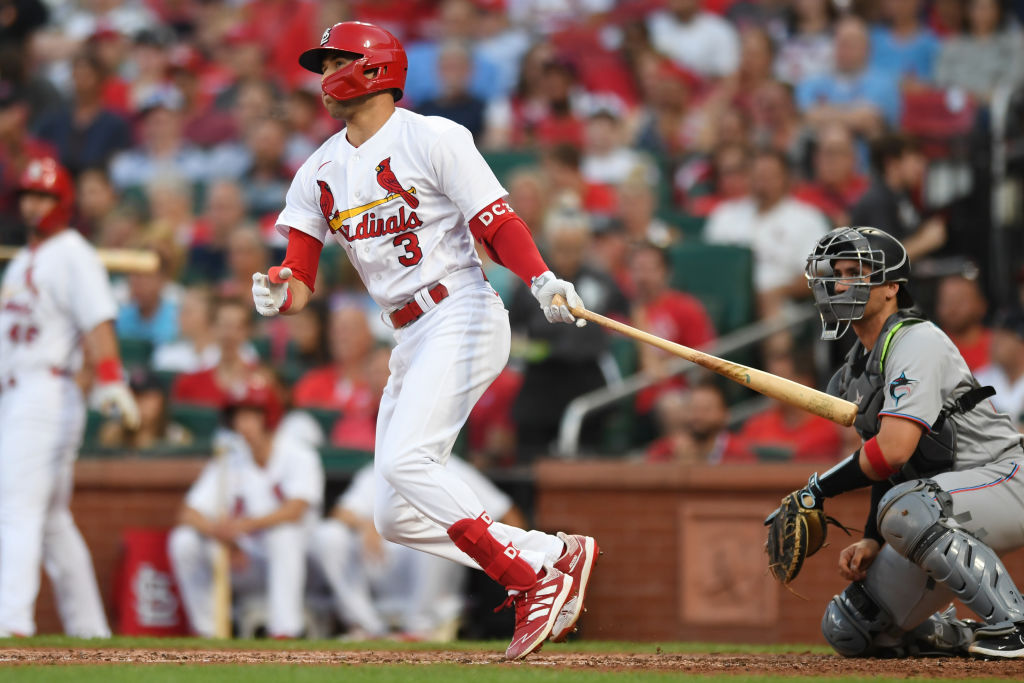 Brassard scored with 33 seconds left for the Rangers, but Markstrom blocked two shots in the final seconds to seal the win — his second over New York this season.

The Panthers took a 2-1 lead when Goc scored a power-play goal at 7:37 of the third. Fleischmann made a nice pass from the right circle to Goc in the slot, who redirected the puck into the net.

The Rangers had tied it on Pyatt's goal earlier in the third. Mats Zuccarello took a shot from below the left circle, and the puck rebounded into traffic in front. The puck eventually hit several Rangers and then glanced off the skate of Florida's Colby Robak and went in at 2:35.

The Panthers took a 1-0 lead on Fleischmann's goal in the second period. Filip Kuba took a shot from the top of the left circle and Fleischmann tipped the puck past Lundqvist at 5:04.

Florida's two shots in the first period tied a season low, last done in the third period on April 20 at New Jersey.

NOTES: Lundqvist made his 12th consecutive start and 41st of the season. ... Rangers F Brian Boyle missed his fourth straight game with a leg injury. ... Panthers C Quinton Howden missed the game because of illness. ... F Tomas Kopecky, who missed his first game of the season on Sunday, returned to the Panthers lineup. C Peter Mueller returned after missing four games following the birth of a boy.