Filip Forsberg scored in regulation and overtime, and the Nashville Predators beat the Florida Panthers 6-5 on Thursday night.

Forsberg also had three assists as Nashville stopped a two-game slide. Matt Duchene scored twice, and Roman Josi and Calle Jarnkrok had the other goals for the Predators.

Nashville was down 5-3 before Josi scored with 2:06 left in the third. Duchene then tied it with his second of the season with 56.8 seconds left in regulation. 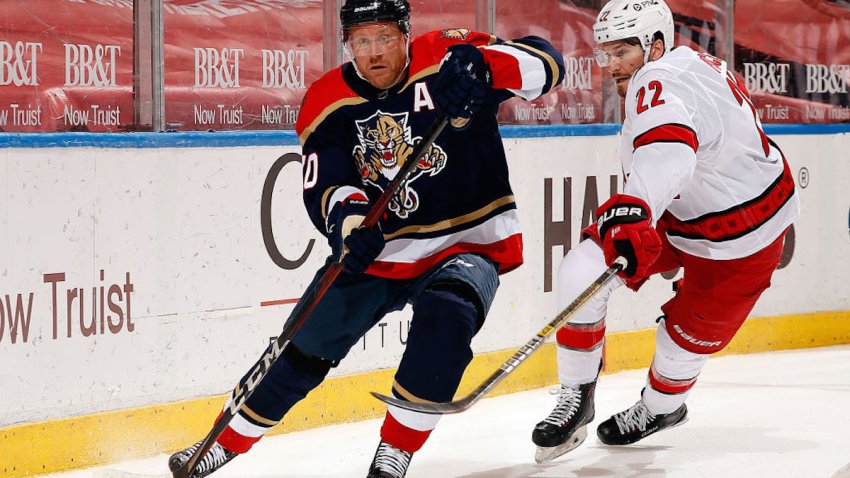 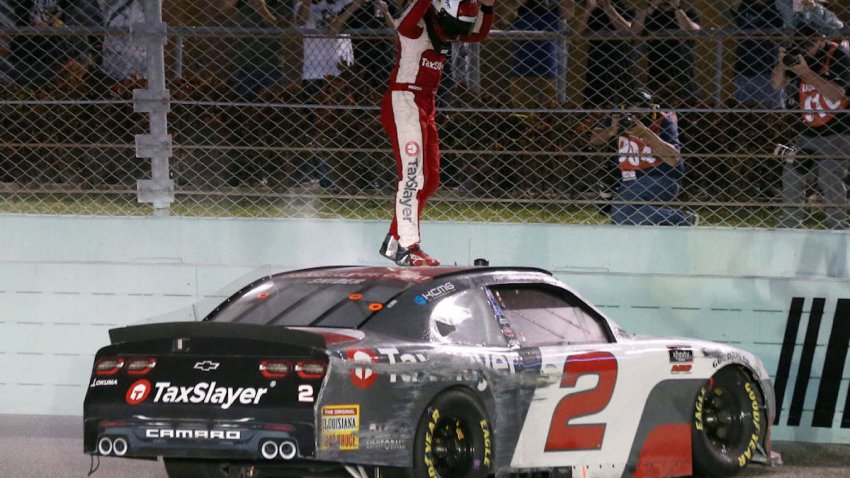 Forsberg skated in on a breakaway in overtime and beat Sergei Bobrovsky through the goaltender’s legs at 4:00. Bobrovsky finished with 35 saves.

“It was obviously a great comeback,” Forsberg said. “We’re working really hard. Obviously had to battle back in the third and we did that.”

“We were going to drive that third period the way that we wanted to play and it’s nice to see you guys do it and get rewarded,” coach John Hynes said. “For (Rinne) to come in and play the way he played, he held the fort for us. And it allowed us to be able to get up and get going and get moving. So I think that’s the big reason why we found the way to win.”

Jonathan Huberdeau had three goals and two assists for the Panthers. It was his first career hat trick.

Huberdeau’s second goal, scored in the first period, was originally given to Markus Nutivaara, then to Patric Hornqvist, before finally being credited to Huberdeau between the second and third period.

“I’m happy to get it out of the way, first one. But it would have been just nice to get a win tonight,” Huberdeau said. “I think we should’ve won that one, a tough one to lose. We’re back it tomorrow, but a tough one tonight.”

Aleksander Barkov had a goal and an assist. He moved into second place in Panthers franchise history with his 158th goal, passing Scott Mellanby.

The Panthers unsuccessfully challenged Josi’s goal for a high stick, and that forced them into a penalty situation.

The Panthers (6-0-2) have not lost a game in regulation this season. They are the only remaining team in the NHL without a regulation loss.

Aaron Ekblad also scored for the Panthers in the opener of a six-game homestand.

Barkov had a nifty assist on Ekblad’s power-play goal when he slid the puck between the skates of the defender in the left circle before passing to Ekblad in front.

The 32-year-old Bobrovsky, who has won the Vezina Trophy twice, made his 500th NHL start.

The teams play again on Friday.