When Marlins pinch-hitter Ross Gload connected on the final pitch of the night, he sprinted out of the batter’s box, even with the ball bound for the right-field seats.

Gload finally settled into a trot after his two-run homer with one out in the bottom of the ninth gave Florida a 4-3 win over the Atlanta Braves on Tuesday night.

With Atlanta leading 3-2, Cody Ross walked against Rafael Soriano (1-2) to start the ninth and advanced on a sacrifice. Gload pulled a 3-1 fastball over the wall for his fourth homer this year and first walkoff homer in eight major-league seasons.

“You can’t really process it,” said Gload, who was greeted by a mob of teammates at the plate. “It goes too quick. You wish you could enjoy it a little longer.”

Soriano blew a save for only the second time in 16 chances. He declined to answer questions from reporters.

“I’ve been doing this all year, like you guys have seen, and nobody has come to me,” Soriano said. “Why do you guys come today?” 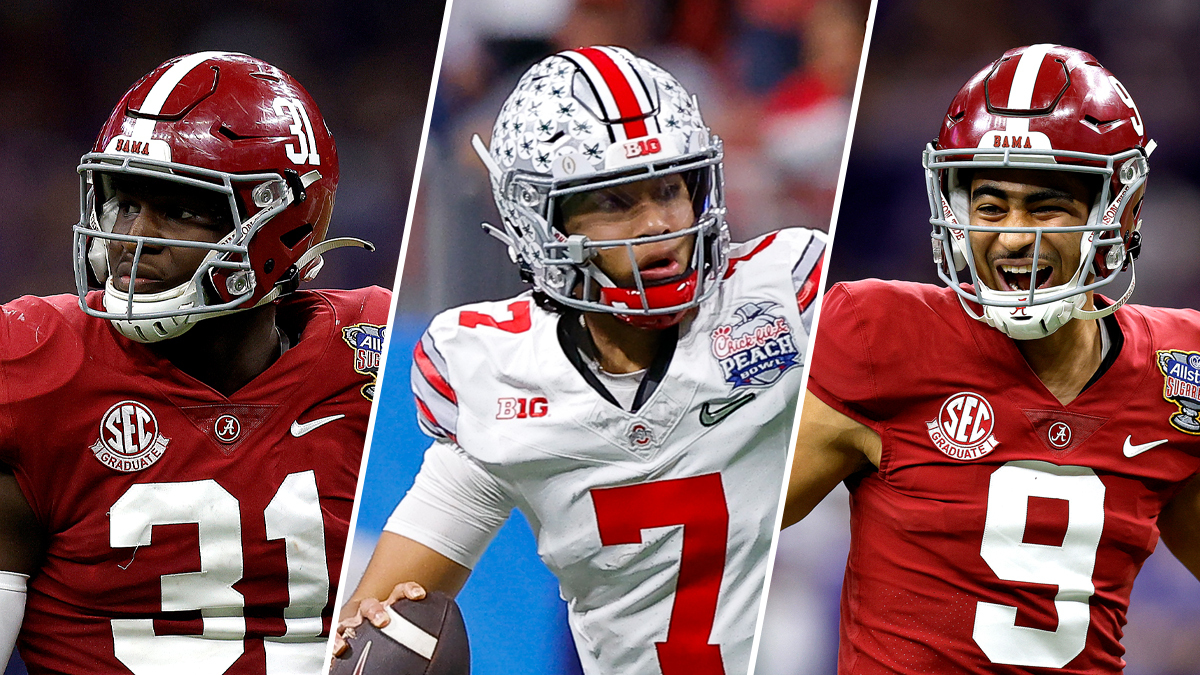 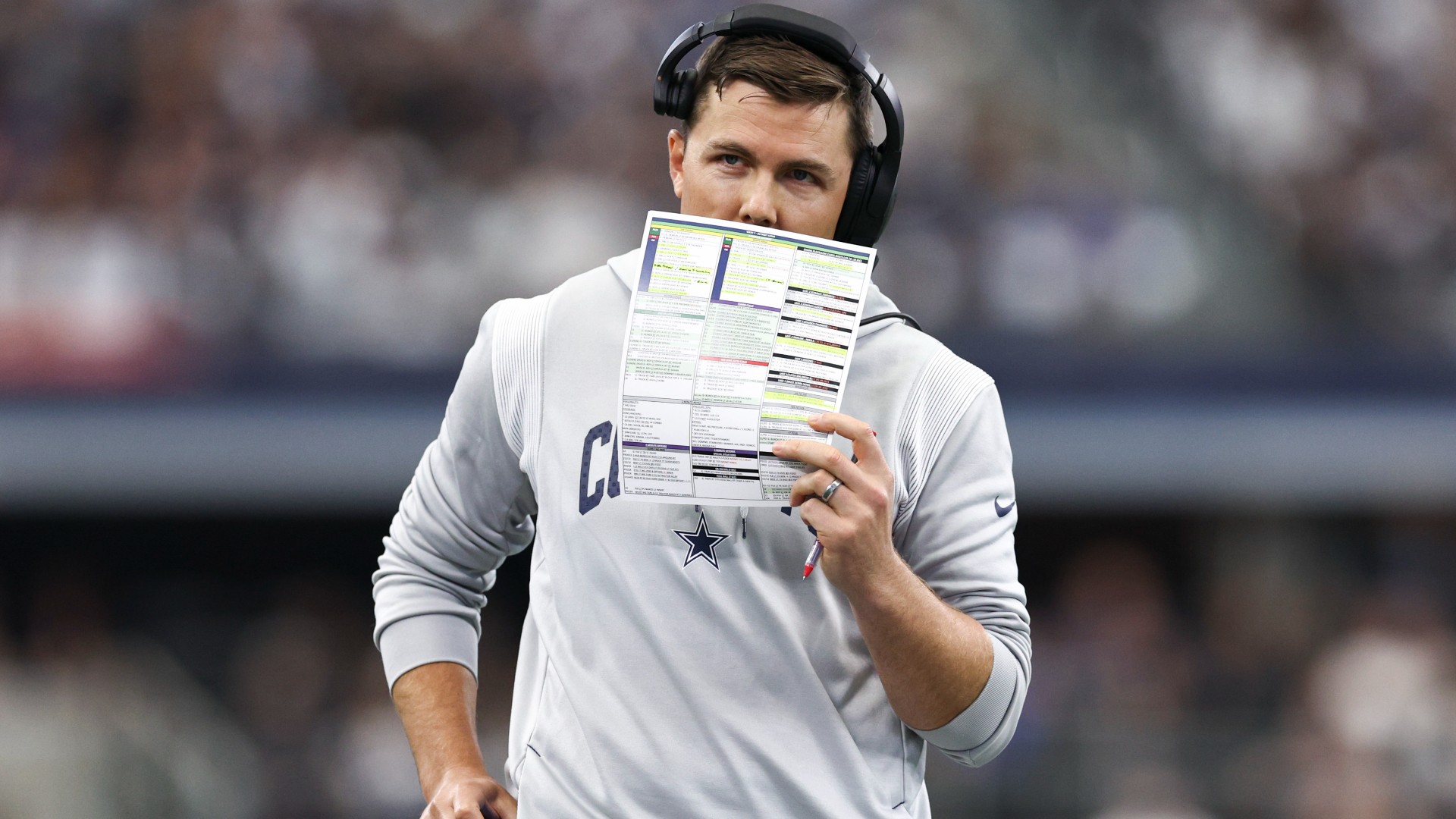 “The strike zone was so tight on balls on the knees all night long,” Cox said. “Raffy could have had at least one strike on the first hitter and maybe not walked him. The count should have been 2-2 on the pinch-hitter. … He didn’t get the low strikes. It could have made a difference.”

Florida played without manager Fredi Gonzalez, serving a one-game suspension after a player from each team was hit by a pitch in the Marlins-Dodgers game Sunday.

Gonzalez, who wasn’t allowed in the dugout or clubhouse during the game, saw Gload’s homer on TV.

“I was watching one of the monitors in the hallway in the bowels of the stadium,” Gonzalez said in the clubhouse. “I came running back in here and started high-fiving guys.”

Florida moved one game ahead of Atlanta, which fell to third place in the NL East.

“It was a huge game,” Gload said. “Hopefully they’ll all be big games until the end of the year.”

Atlanta’s Garret Anderson hit a go-ahead homer to lead off the top of the ninth against Leo Nunez (3-3). Chipper Jones started the sixth inning with his 13th homer for the Braves to make the score 2-all.

NL batting leader Hanley Ramirez had a two-run double for Florida but later struck out twice with a runner in scoring position. The Marlins had at least one hit in every inning but the second.

Atlanta took a 1-0 lead in the second inning when Ryan Church led off with a walk and later scored on Martin Prado’s single.

Florida scored twice in the third. Nolasco led off with a single, Emilio Bonifacio singled and both scored on Ramirez’s double.

The Braves’ first two batters reached in the fourth, but Nolasco pitched out of the jam. Church grounded into an inning-ending double play.

A blunder by Jeremy Hermida spoiled a scoring chance for Florida in the eighth. With one out, Hermida singled to left, but after rounding first he turned his back to the ball, strolled toward the base and was picked off by shortstop Yunel Escobar.

Another baserunning error cost the Marlins in the sixth, when Dan Uggla was thrown out trying to advance from second to third on a flyout. Gload’s homer made the mistakes footnotes.

“Anytime somebody hits a walkoff homer, they pretty much erase the whole game,” Uggla said. “It overshadows everything.”