The Miami Heat picked up a much-needed 105-100 win over the Charlotte Hornets on Tuesday to end a four-game skid.

The win moves the Heat to only a half-game behind the final playoff spot in the Eastern Conference. With the victory, Miami leaped ahead of the Indiana Pacers by a half-game and now only the Boston Celtics stand between them and the postseason.

Miami took a seven-point lead into the fourth quarter after leading by as much as 13 in the third quarter. The Hornets would narrow the gap during the final quarter before Miami was able to hold them off and maintain its lead. 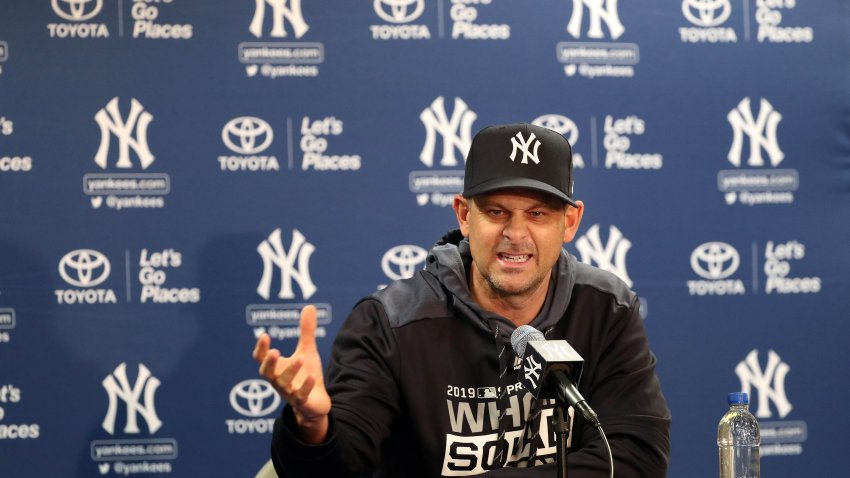 Goran Dragic was a big reason for the win with 28 points while going a perfect 8-8 from the free-throw line. Dragic's 28 points were good enough to lead the team and the guard had five assists as well.

Dwyane Wade had an up and down night with 19 points and five assists. One issue with Wade's night was a lack of efficiency as the star missed 11 of his 17 attempts. Wade also turned the ball over seven times.

Udonis Haslem gave the Heat his usual big effort with 28 strong minutes. Haslem picked up eight rebounds along the way which was good enough to tie for the high on the team. Hassan Whiteside also had eight boards along with a blocked shot.

The Heat will continue their four-game homestand on Thursday with a game against the Chicago Bulls at 8:00 p.m.