Dwyane Wade might get his off-season wish after all (or at least the one not lawsuit-related).

The Heat are "working furiously" to pull off both a three-way trade and a free agent signing that would bring forward Carlos Boozer and hybrid center-forward Lamar Odom to Miami, according to Yahoo! Sports' Adrian Wojnarowski.

If the Rubik's cube of a plan reaches its fruition -- chances are, shall we say, limited by spread -- the Heat would instantly return to contending status in the rapidly stockpiling Eastern Conference, and leave Wade no choice but to make good on his word and sign a long-term extension.

It just might work. And it shows Pat Riley is not being as patient as he's been preaching. 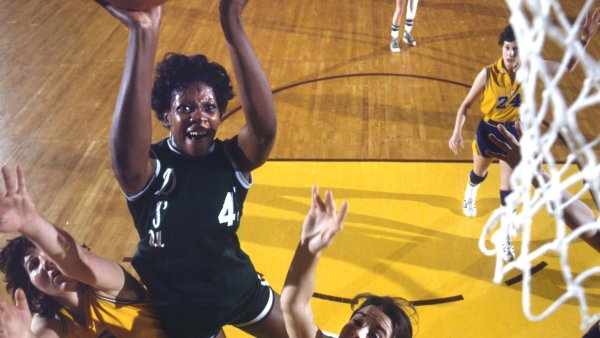 Women's Basketball Pioneer Lusia Harris, Who Was Drafted by NBA Team, Dies at 66 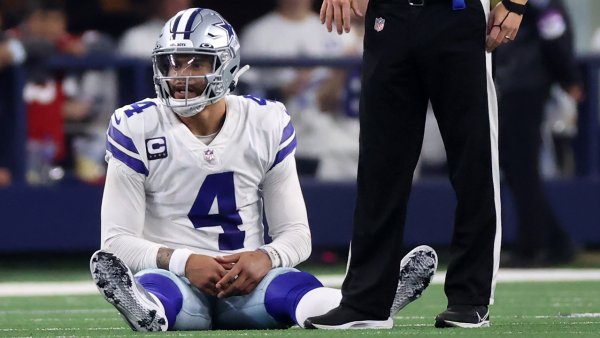 The dapperest GM is essentially poking Odom with a five-year, $34 million stick to see exactly how disgruntled he is in his standoff with the Lakers, who have offered him a four-year extension for $36 million while Odom and his agent insist on six and $45.  A source close to Odom says that if he indeed goes elsewhere for less -- the L.A. Times says Jerry Buss has pulled his offer, so it just might happen -- his choice is a return to sentimental favorite Miami, where he enjoyed the best year of his career playing the Robin to Wade's Batman in '03-04.

Take a deep breath, Heat fans.  The deal that could do more for Miami in the long run is the one that's more complicated.

A league executive with inside scoop says Riley has proposed a three-way situation with Memphis and Utah that would secure Boozer. Essentially, Udonis Haslem, Dorrell Wright, and one additional small-salaried body would be shipped off to Utah, who could shift Wright’s pay to the under-capped Grizzlies and save a little less than $6 million in salary and luxury-tax payments.  In return, Memphis would receive cash, picks, and the eternal gratitude of a state time forgot.  So they'd have that going for them, which is nice.

Such a trade would enable Miami to take Boozer off Jerry Sloan's Jazz hands, cover his $12.7 million salary next season, and have the rights to extend him the following year.  Potential gremlins wait in the works, depending on how Utah handles Paul Millsap's free agency and whether or not Detroit and Portland get in bed with Utah first, but this option would allow Miami to try Boozer out for a year and still remain flexible in the free-agent frenzy of summer 2010.

There's no denying that one or both would be marrying up for Miami.  Boozer is a massive upgrade at center, and the Heat would have arguably the best backup in the league in Jermaine O'Neal. Odom's point skills loosen up Mario Chalmers, nudge Michael Beasley into the gaping hole at small forward, and outshine the dearly departed Haslem (sob!) at the 4 spot.

Plop MV3 down in the middle of it, and that's a team.  A contending one.

And if Pat Riley can pull this off, well, we'll all get our wish.

Janie Campbell would like to see Jerry Buss and Pat Riley mud wrestle for Lamar Odom.  Her work has appeared in irreverent sports sites around the Internet.