Free agency started at midnight, and the Heat sure do have some needs. What to expect?

Silence, or the sounds of Pat Riley writing "PATIENCE" all over his arms with a marker.

The team is already swimming in luxury tax territory, and do not want to jeapardize their ability to spend away next summer. That's when Dwyane Wade says he's likely to address his expiring contract, and when some top-tier free agents become available with him. Blow it now, and a franchise player heads for the hills.

Any deal made this summer that's worth more than one year and part of the mid-level exception would keep the Heat from being able to acquire someone even better next summer.

Still, as Pat Riley says, ''You know me.  Always looking.  Always listening."  Like a shark, or clown doll!

But how far could he go, and who could he acquire?

The Heat could cash in on the mid-level exception (exact amount won't be set until July 8; last year it was $5.5 million), two trade exceptions ($4.2 million and $800,000), or the lower-level veteran's exception ($2 million).  Unfortunately, they are already nearly a million over what they believe the luxury tax threshold will be. 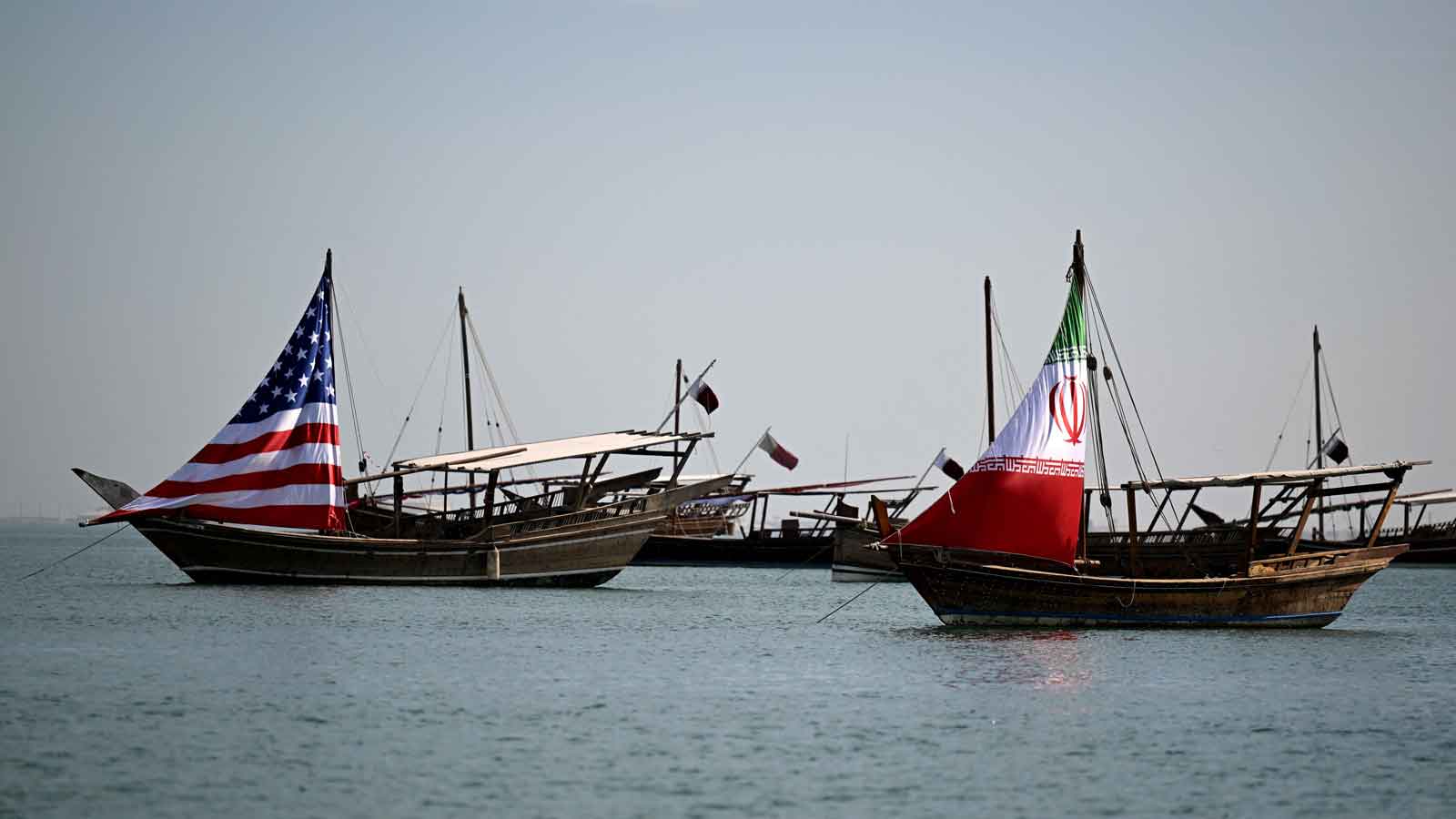 Here's How Much Money the 2022 World Cup Winner Will Make

Owner Mickey Arison has given Riley the okay to luxuriously tax him, but only for a starter or impact rotation player.  Riley doesn't seem optimistic.  ''If you take a look at the list, I don't think there's anybody on that [free agent] list that's a perfect fit for us -- for what we have and what it's going to cost,'' Riley told the Miami Herald.

"We have a midlevel. And anybody I want is going to want more.''

That probably includes big names like Jason Kidd (who's wanted by a Knicks team facing Miami's exact limitations), Allen Iverson, Ron Artest, Lamar Odum, and Grant Hill; and smaller but decent ones like Andre Miler, Zaza Pachulia and Marcin Gortat. Securing any of these guys at a bargain basement price would take a miraculous set of circumstances.

Unless Wade signs his contract a summer early, which he's able to do after July 12, the Heat will roll into next season looking pretty much as they do now: handsome, to be sure, but not entirely whole.