Colton Sceviour, Anton Stralman and Vincent Trocheck also scored for Florida, which had lost six of seven. Sergei Bobrovsky stopped 29 shots, and the Panthers moved within two points of idle Toronto for third place in the Atlantic Division.

“We really kept our composure tonight and that really helped,” Ekblad said. "Our confidence was high all night and that was a good sign that we would hold on.”

Dylan Gambrell, Kevin Labanc and Timo Meier each scored and Brent Burns had two assists for San Jose, which had won four of its previous five. Aaron Dell had 23 saves.

Hoffman scored his 22nd goal 11 minutes into the second period on a breakaway after intercepting Burns' pass near his own blue line. That put Florida up 2-1, and Sceviour made it 3-1 midway through the third.

“They’re a pretty opportunistic team,” Sharks interim coach Bob Boughner said. “They can finish, they’ve got some skill, so you feel I think that we played hard for one another. We got a 6-on-5 goal, we got a power-play goal, our penalty kill was good. It just seemed that when we had that momentum we gave them that once chance on the breakaway and it sort of turned the game a little bit.”

Dadonov scored his 24th goal off a rebound on a wrist shot from five feet out for the game’s first goal early in the first. Gambrell countered with his fourth goal at 12:30 of the first. 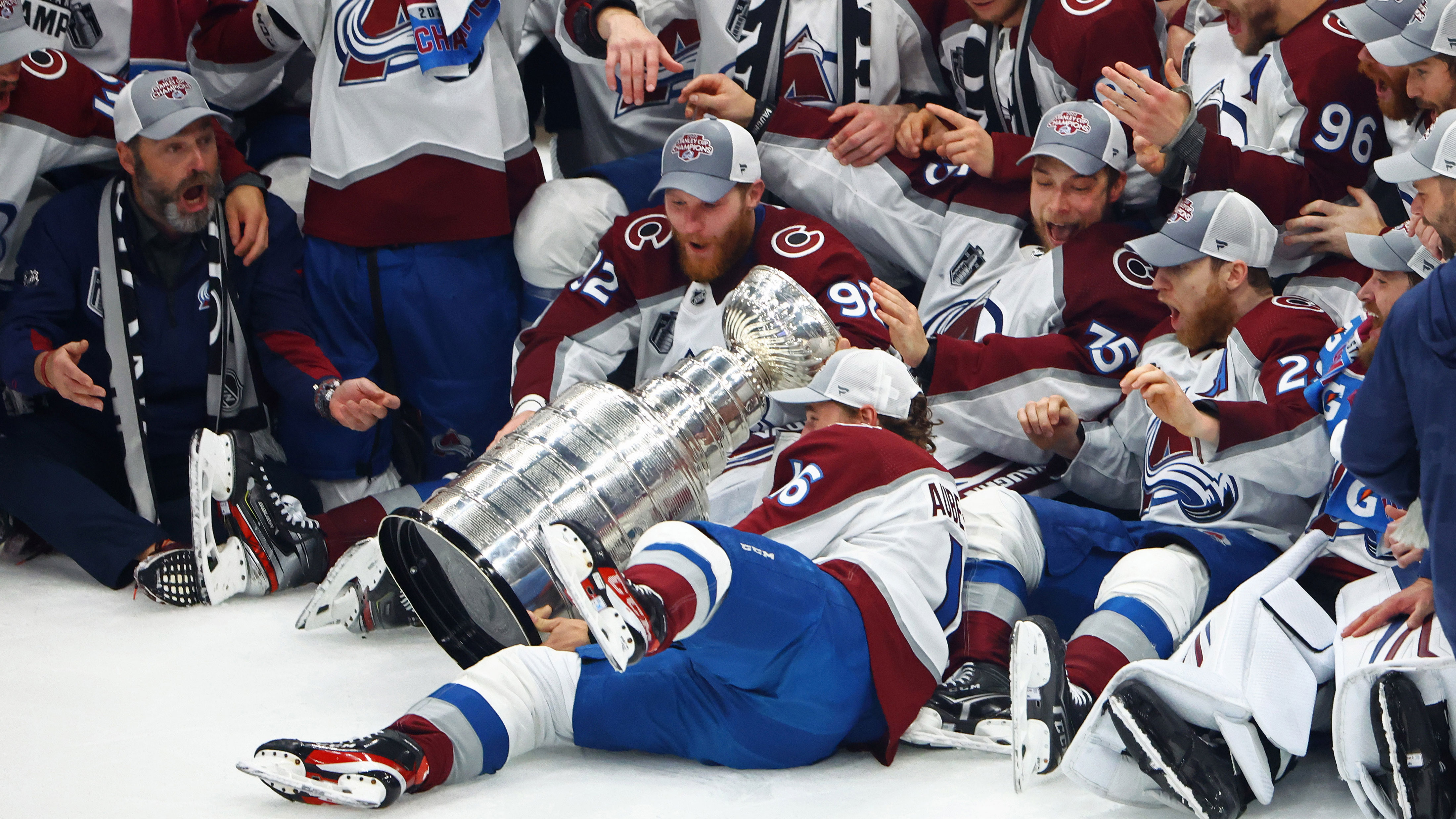 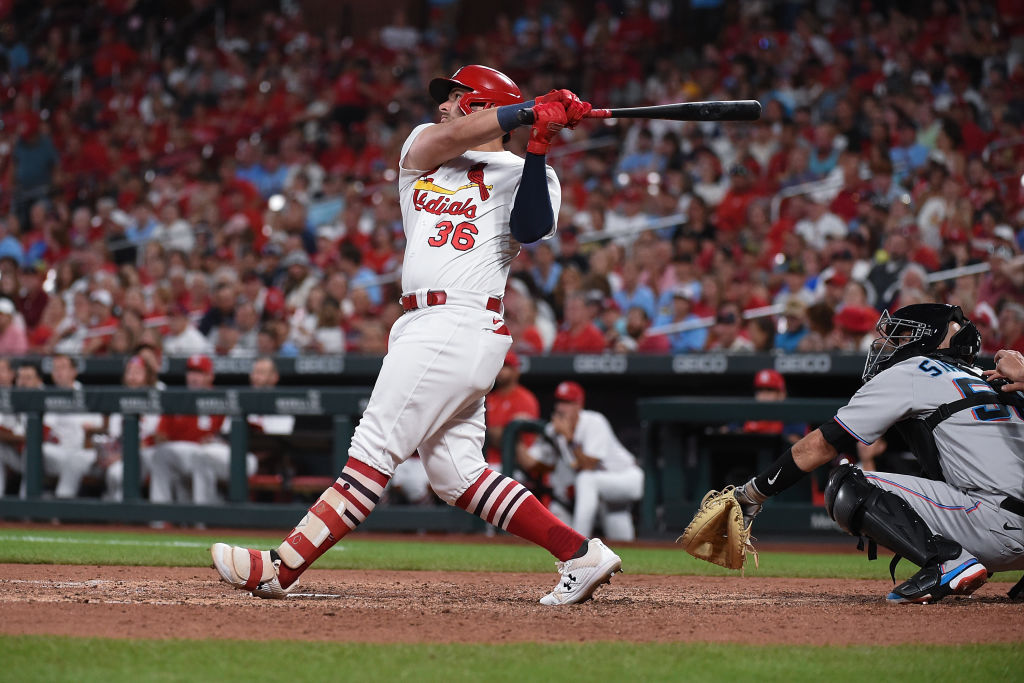 The Sharks closed within 3-2 on Labanc's power-play goal, his 14th overall, with just over five minutes left in the third.

Stralman scored his fifth with just under three minutes left in the third to extend Florida’s lead to 4-2, and Meier and Trocheck traded goals late, with Trochek scoring into an empty net. Meier's goal was his 20th.

“We really got that extra push when Stralman scored,” Ekblad said. “It gave us a 4-2 lead and even though they got a quick goal to make it (4-3), it really gave us an extra push. We got two big goals when we needed them. Those were big moments."

NOTES: Panthers F Jonathan Huberdeau was knocked to the ice early in the third after being pushed by Barclay Goodrow into Stefan Noesen, who crashed into the back of Huberdeau’s head with his shoulder. No penalty was called on the play. The Panthers’ points leader and second leading scorer went to the bench after the play but returned midway through the third. ... F Jayce Hawryluk was claimed off waivers from Florida by the Ottawa Senators. ... Sharks C Noah Gregor is day-to-day with an undisclosed injury. ... Sharks F Evander Kane served the second of a three-game suspension for elbowing Winnipeg Jets D Neal Pionk on Friday. ... The Sharks reassigned D Jacob Middleton to the San Jose Barracuda, their AHL affiliate. ... Sharks C Antti Suomela left the game for evaluation and did not return after taking a hit from D Josh Brown. Boughner said his status is day-to-day.

Panthers: At Anaheim on Wednesday.

Sharks: At New Jersey on Thursday.