Phil Jackson is fond of saying the game of basketball can turn on a trifle.

But those trifles — those seemingly random bounces and big shots that fall — almost always seem to go to the better team. The team that plays smarter, with the players who handle the pressure on the big stage.

That’s basically how the Lakers won 101-96 over the Magic  in a dramatic overtime game two of the NBA Finals  and gave themselves a commanding 2-0 lead in the series as it shifts back to Orlando for three games. When things turned on a trifle, they turned toward the Lakers.

It was the not-so-trivial-fact that Los Angeles played better defense in overtime — Orlando had three turnovers in their first five trips down the court. Two were steals by Derek Fisher, one of which resulted in a fast break where he took it hard to the basket, drew the foul and got free throws.

Then there was a telling five-point swing with 1:30 left in overtime — Hedo Turkoglu had a 13-footer go about as far down in the basket as a shot can go before rimming back out, followed at the other end by a Kobe drive and dish to Gasol that he finished with a dunk and a foul to put the Lakers up by six. Two plays later, it was a Howard push off on Gasol that sent the Spaniard to the line to hit two more free throws with 28 seconds left, keeping the Lakers up by six and the game felt over (despite a dramatic three still to come from Rashard Lewis).

It would never have gotten to that point had it not been for a missed opportunity for Orlando at the end of regulation. With 0.6 seconds left, and taking the ball out of bounds, Orlando coach Stan Van Gundy drew up a clever play that used Dwight Howard as a decoy, freeing up rookie Courtney Lee for an ally-oop. It worked, Kobe Bryant doubled Howard — despite Jackson saying he warned Kobe about this — and Lee got a perfect pass from Turkoglu. And then he missed the shot. Fans at Staples Center let out an audible sigh.

Before overtime it was the enigmatic Lamar Odom that was key for the Lakers. He brought the energy to start the fourth quarter, scoring the Lakers first six points including a driving layup that got a crowd that had been lulled to sleep by a slow, sloppy game to life. Odom finished with 19 points on a very efficient 8 of 9 shooting, and was a team-best +10 for the night. Bryant finished with 29 and Gasol had 24. 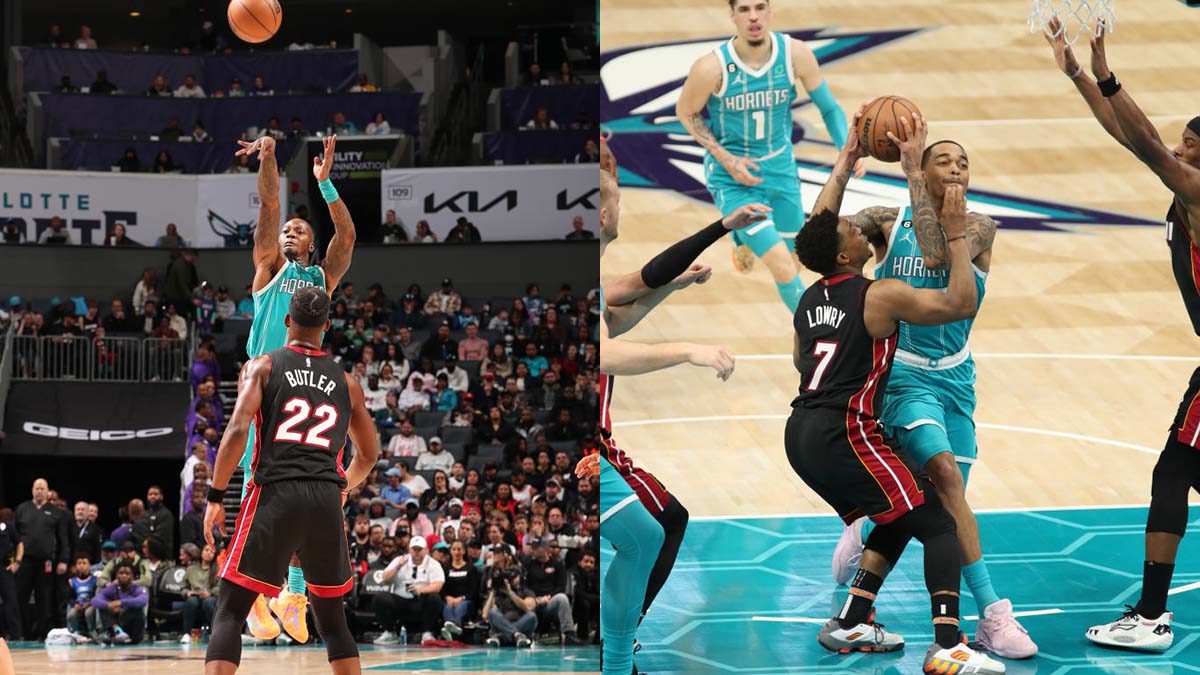 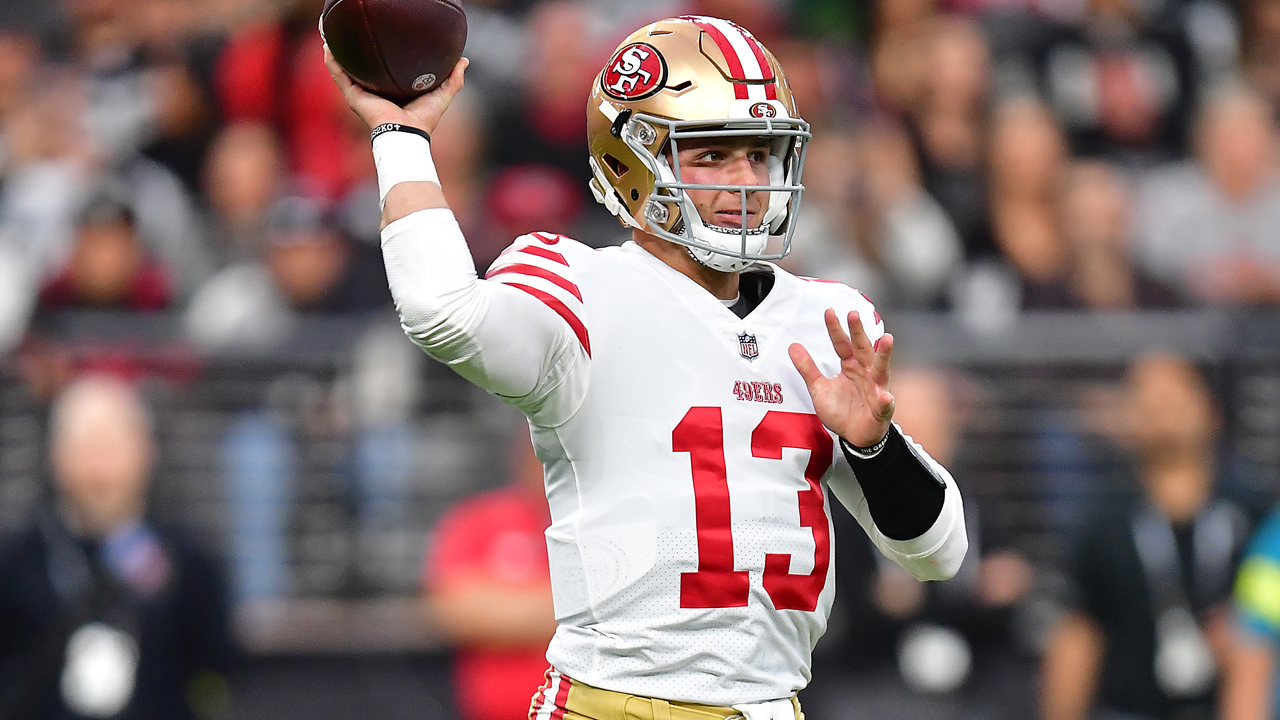 Orlando had its chances but could never pull away. In the third quarter the Lakers started doubling Dwight Howard in the post and that opened up the three point shooting for Orlando, who moved the ball well. Turkoglu had 14 points in the third quarter. For the game Rashard Lewis hit 6 of 12 three pointers and had a game high 34 points.

But in the end, it was the Lakers that made the not so trivial plays. It was Orlando that turned the ball over 20 times against an aggressive Lakers defense. And Van Gundy sounded like a frustrated man.

“What do they say, just keep throwing stuff at the wall and hopes something sticks.”

Something needs to stick very soon for Orlando or this is going to be another short trip to the Finals for the franchise.