Kamari Murphy had 16 points and 10 rebounds in his return home to Brooklyn, and Miami held off Syracuse 62-57 on Wednesday in the second round of the Atlantic Coast Conference Tournament.

The ninth-seeded Hurricanes (21-10) advanced to play top-seeded and sixth-ranked North Carolina in the first quarterfinal Thursday afternoon, seemingly solidifying their spot in the NCAA Tournament.

Meanwhile, the Orange took an untimely loss that could leave them sweating out Selection Sunday. 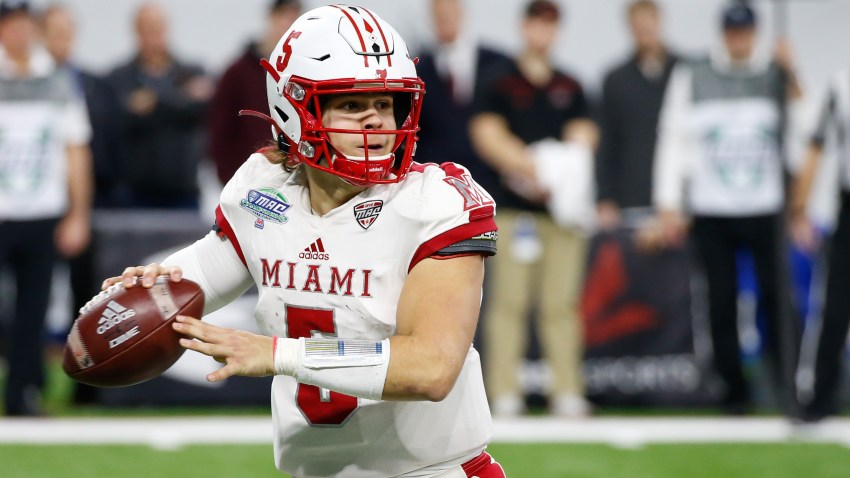 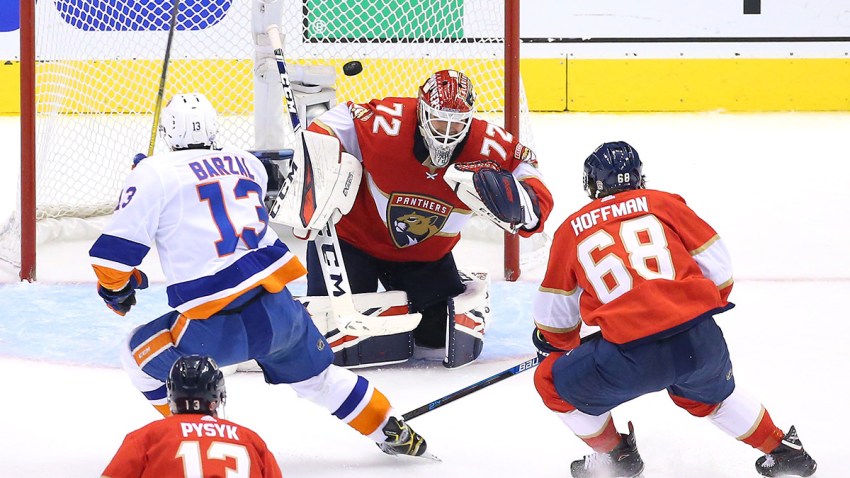 No. 8 seed Syracuse (18-14) fell to 0-3 in the ACC Tournament and 2-11 this season away from home, a mark that might not go over very well with the committee that sets the 68-team field for the NCAAs.

Orange coach Jim Boeheim remained tied on the NCAA list with fellow Hall of Famer Bob Knight at 902 career Division I wins. They trail only Duke's Mike Krzyzewski, who had 1,066 going into the Blue Devils' game Wednesday against Clemson.

John Gillon had a chance to tie it for Syracuse, but his hurry-up 3-point attempt barely grazed the rim with two seconds to play.

Andrew White III had 22 points for Syracuse, and Tyus Battle scored 14. White was coming off a career-high 40 points in a blowout win over Georgia Tech last Saturday, when he was 8 for 9 from 3-point territory. Miami held White to 1 for 6 from beyond the arc.

DJ Vasiljevic scored 13 points off the bench for the Hurricanes. He hit a trio of 3-pointers, including two midway through the second half that helped the Hurricanes regain momentum after Syracuse briefly moved in front by one.

Miami: Avenged a 70-55 loss at Syracuse on Jan. 4. The Hurricanes dropped their final two regular-season games on the road, but they have impressive wins over North Carolina, Virginia and Duke. ... Murphy played at Lincoln High School in Brooklyn, just a few miles from Barclays Center, site of this year's ACC Tournament.

Syracuse: After a surprising run to the Final Four last year, the Orange must hope that quality wins over Florida State, Duke and Virginia while each was ranked in the top 10 will be enough on Selection Sunday to overcome ugly losses to Georgetown, St. John's and Boston College earlier this season.

Syracuse: Hoping for an at-large bid to the NCAA Tournament on Sunday.