Both men were part of the recent Ted Wells report on the Jonathan Martin and Richie Incognito bullying saga. Last week's report said that Turner not only knew about taunts in the locker room but also participated at one point, according to the Miami Herald. The newspaper reported that it was likely Turner would face the axe in the near future – and it came swinging on Wednesday.

Turner did not accompany the team to Indianapolis for the NFL combine and was informed of the decision from afar.

"The language and behavior as described in the Ted Wells report are against the core values of our organization," Dolphins owner Stephen Ross said in a statement.

Incognito and two teammates engaged in a pattern of harassment directed at Martin, another offensive lineman and an assistant trainer, Wells said when his report was released last week.

Martin left the team at midseason, and Incognito was suspended. 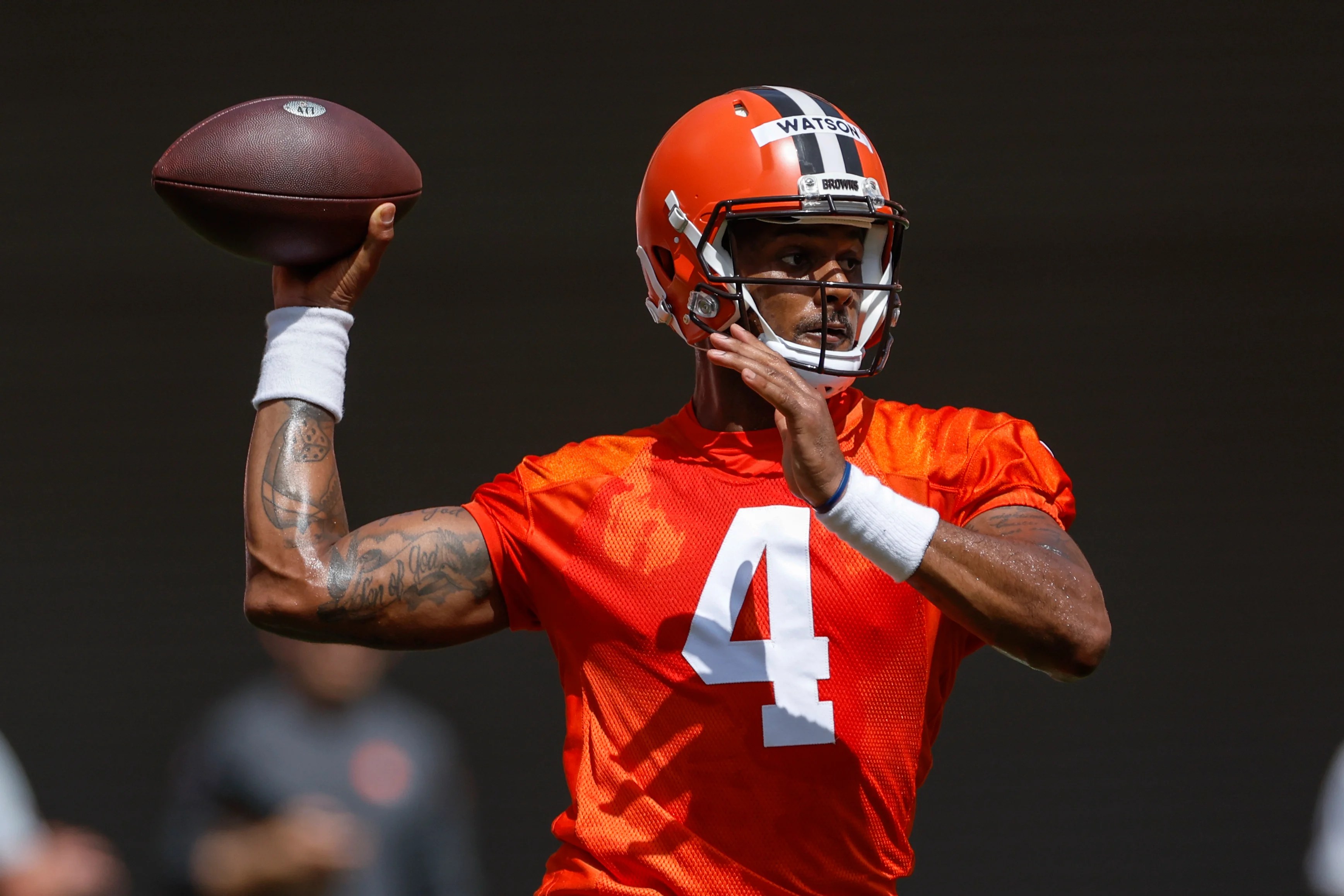 How Did Rafael Nadal Do At The Western and Southern Open?

As for O'Neill, he too was mentioned in the Wells report. It said that O'Neill was aware of misconduct from players including Incognito towards one of his assistants, but did nothing about it. The report went on to say that O'Neill even laughed at some of the comments which were racial in nature. O'Neill was in Indianapolis with the team at the time of his firing.

"After receiving the report, I conducted my own internal review of the facts to determine the appropriate steps for our organization. Jim Turner and Kevin O'Neill are good people who care a great deal about their profession and the players whom they serve, but both exhibited poor judgment at times which led me to this conclusion," Ross continued in his statement.

O'Neill was the Dolphins' head trainer for 18 years. Turner was the team's offensive line coach the past two seasons.

John Benton, who was recently hired by the Dolphins as their assistant offensive line coach, is a possible candidate to replace Turner.