Ryan Fitzpatrick has a chance to lead the Miami Dolphins in rushing this season, which isn’t good.

The Dolphins’ 3-10 record is no surprise. But despite a roster thin on talent, they figured their most productive rusher would be someone other than a 37-year-old quarterback who acknowledges he’s no great shakes in the open field.

“I have the same moves I have on the dance floor,” Fitzpatrick said Wednesday. “And that’s why I don’t dance at weddings.” 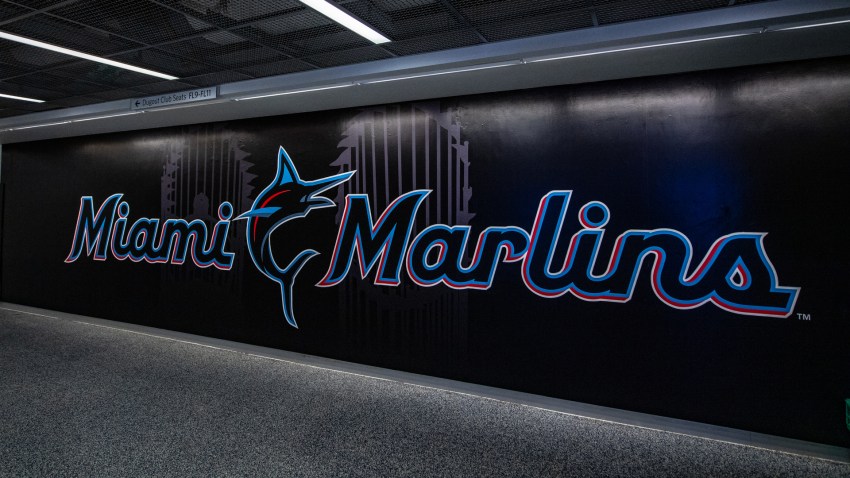 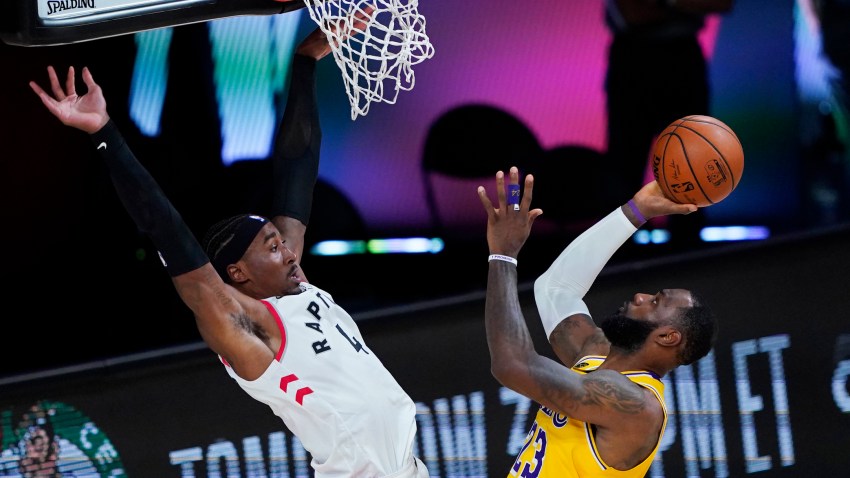 His 186 yards rushing leave him 15 yards behind team leader Mark Walton, who was released last month.

Fitzpatrick padded his total in last week’s loss at the Jets when he carried seven times for 65 yards, the second-highest total of his 15-year career.

“I know it looks awkward,” Fitzpatrick said. “It certainly feels awkward. It’s not necessarily always my first choice of what I want to do to get yards. But sometimes it’s necessary, and the best thing for the team is for me to take off.”

Most of Fitzpatrick’s yards rushing have come when he couldn’t find an open receiver. Offensive coordinator Chad O’Shea said he’s not inclined to design plays for his gray-bearded quarterback to run the ball.

“He’s doing it himself, so why waste the time?” O’Shea said with a smile.

Fitzpatrick might not be the shiftiest ball carrier, but he has repeatedly showed a willingness to meet tacklers by lowering his shoulder.

Fitzpatrick’s prominent role in the rushing attack — including a 4.7-yards per carry average, better than any Dolphins running back — reflects his moxie. But it also underscores how bad their ground game has been.

Miami ranks last in the NFL in rushing and is on pace to gain 1,077 yards, which would be the lowest total in the NFL since 2000. Last week Laird became the Dolphins' fourth running back to start this season.

“Obviously you want the running backs to get some more yards,” Laird said. “We’ve got to step up and make more plays.”

Laird has 84 yards rushing this season, and a chance to overtake both Walton and Fitzpatrick in the final three games for the team lead.

How would Fitzpatrick feel about that?

“I would absolutely love it,” he said.

The 37-year-old quarterback knows there’s something to be said for handing off.