Dolphins' Tannehill Ruled Out of Sunday's Game Against Jets

Miami Dolphins quarterback Ryan Tannehill has been ruled out of Sunday's game against the New York Jets, meaning Brock Osweiler will start for the fourth game in a row.

Tannehill, recovering from an injury in Week 5 to his throwing shoulder, was limited in practice Wednesday. He has begun throwing, but improvement in his shoulder has been unpredictable, coach Adam Gase said. 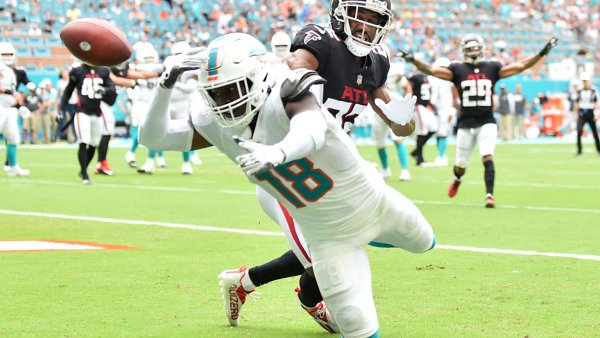 Ruthie's Recap: What's Next for Dolphins After Sixth Straight Loss 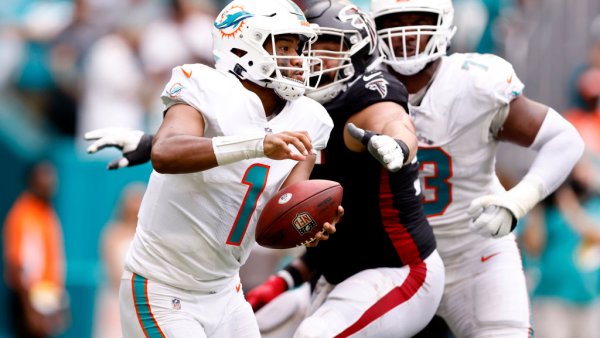 "This sport is so special, and you never know when you're going to get another opportunity," Osweiler said. "So when you do get the opportunity to play, shoot, man, I play every single play like it's my last. I'm playing as hard as I possibly can, so hopefully I never have to go back to the bench."