New Marlin Has Been Around the Block

In the English language, we're fortunate to have codes that nicely mask the cutting things we really want to communicate, lest we appear mean and hateful.

A girlfriend's "That's fun!" really means "Honey, I wouldn't wear that in a million years."

"Bless his heart!" is Southern for both "that is beyond pathetic" and "I would shake him like a ragdoll."

And in Florida baseball, "well-traveled" and "journeyman" are pretty much code for "please don't tell me that the all-but-washed-up 38-year-old the Marlins just brought on board isn't a permanent bullpen solution."

With Sunday's signing of reliever Brendan Donnelly, the Marlins hoped to increase the number of players on their roster with postseason experience to 3. But to say Donnelly has "experience" is a bit like saying Wilt Chamberlain has rounded third base to home a few times.

In fact, he's sort of the Paris Hilton of baseball.  Donnelly, who last appeared in 24 games for Houston's Triple A affiliate Round Rock, has been in 19 minor-league clubs, two Independent organizations, and a few winter leagues.

By his count, he has played in at least 14 pro leagues, belonged to 10 major-league organizations, won one World Series ring (with the Angels in 2002) -- and been released 7 times. 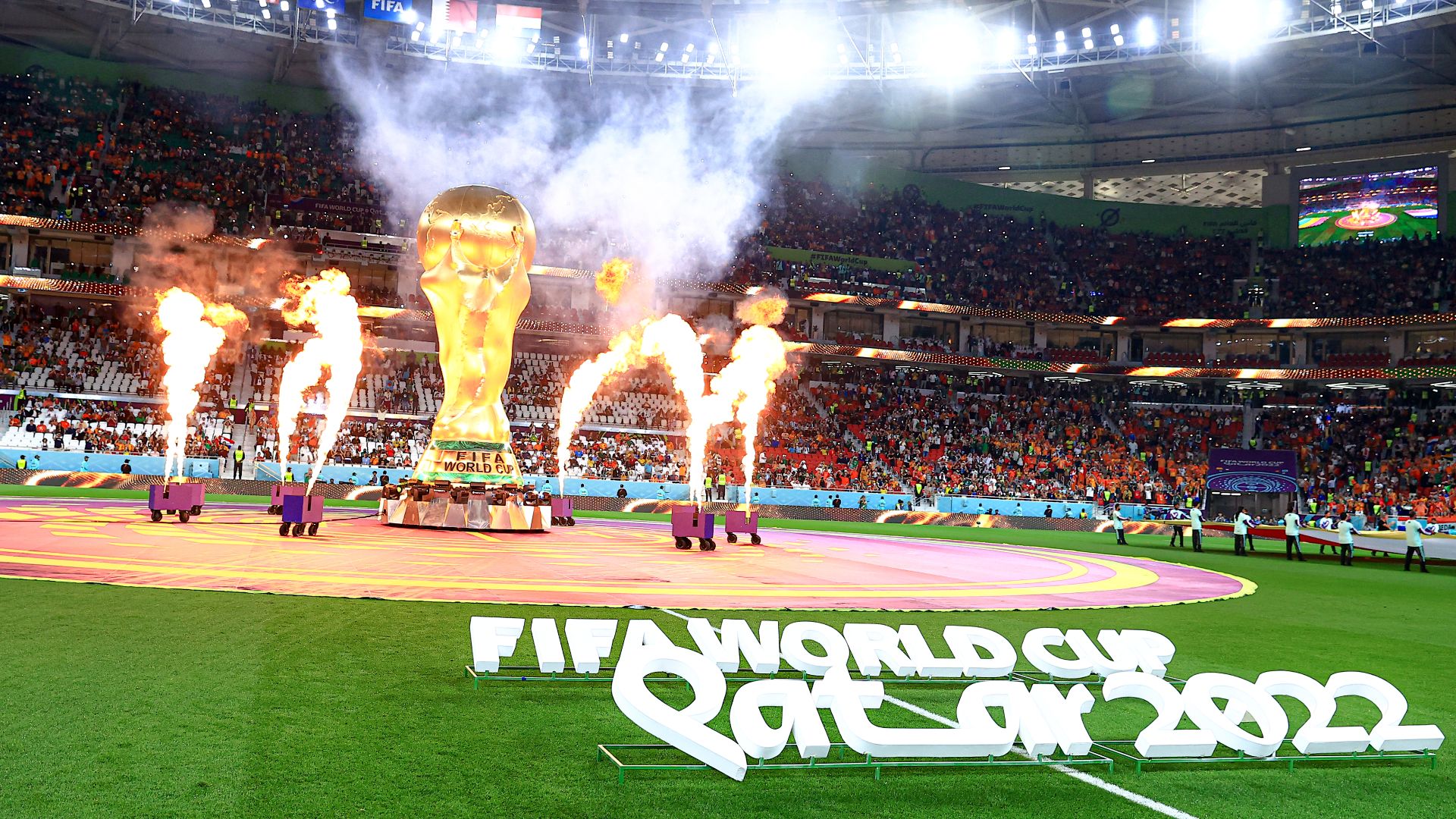 Here's How Much Money the 2022 World Cup Winner Will Make 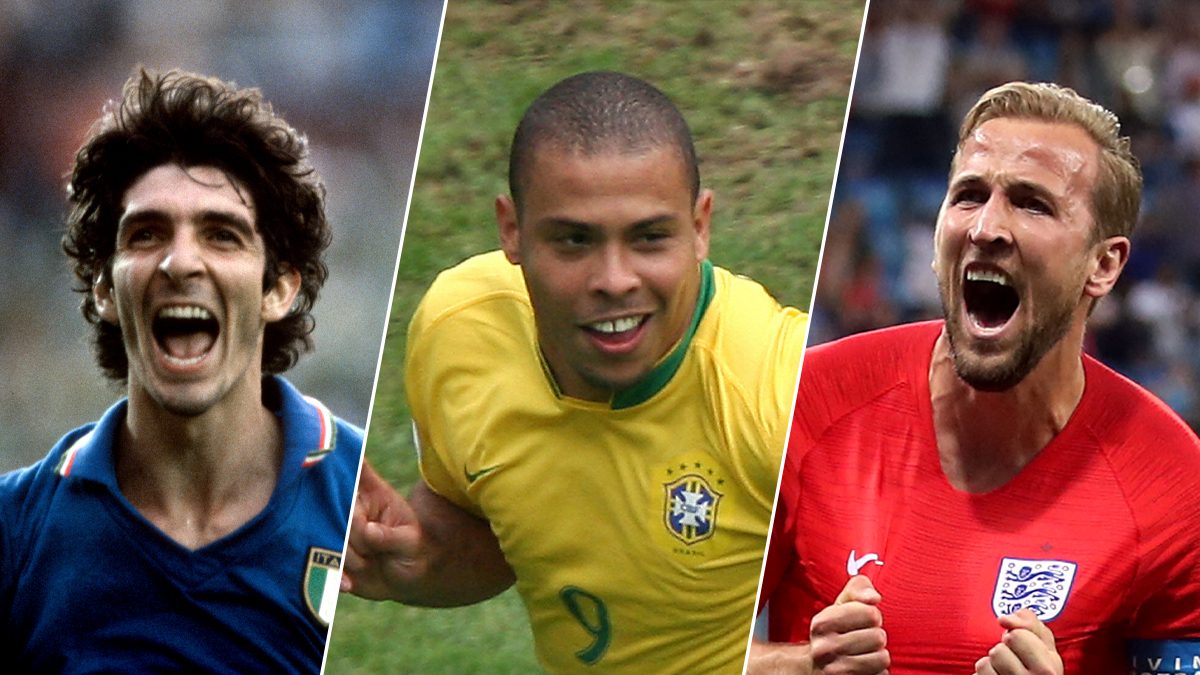 He's also appeared in the notorious 'roid-infused Mitchell Report, feuded with Jose Guillen, undergone Tommy John surgery, and attempted to make pitching in goggles look cool (he failed). All that's left unaccomplished is a bloody sock -- and a steady gig.

There are pitchers in the Majors with longer resumés, but the bulk of Donnelly's 18 professional seasons occured in the minors. It took him 9 years to make his major league debut, with the Angels in 2002, making it count with a Game 6 World Series victory that year.

And really, though we hope the Marlins eventually solve this problem some other way, who can blame Donnelly for continuing to follow his dream?  ''Persistence and hard work may not pay off immediately,'' Donnelly told the Miami Herald. "But if you stick at it long enough, chances are it's going to pay off.''

So far it's paid off with one World Championship and three walls of his home covered with one hat from every team he's ever played for.  That's a "fun" way to decorate.