No. 10 Florida, Mullen Plan to Resume Practice Next Week

No. 10 Florida is planning to start returning to its football facility Monday, nearly two weeks after the program shut down because of a COVID-19 outbreak.

Coach Dan Mullen, one of more than two dozen Gators who tested positive for the coronavirus last week, sounded congested as he said the team had a new positive Wednesday.

“We're trying to see now if any new case could have been from the original spread on the team or if these are individuals kind of not following the kind of the quarantine procedure or just going out and getting it on their own because there’s no football going on right now," Mullen said on the weekly Southeastern Conference coaches call.

Mullen remains isolatedat home, living mostly in his bedroom and adjacent office. His wife and kids have tested negative repeatedly, he said. His wife, Megan, temporarily moved to another part of the house.

Mullen said he's concerned about the lengthy layoff. Assuming Florida is cleared to return and play, it will have gone three weeks between games.

“We’ll take our time getting guys (back) in," Mullen said. "Obviously health and safety has always been top priority within our program, so it’s not like Monday we don’t act like we think nothing’s happened. We’ll build back up a little bit on Monday into what we’re doing and getting ourselves back on track and ready to go play. I think our guys have handled everything so far this year extremely well. I expect them to handle this the same.” 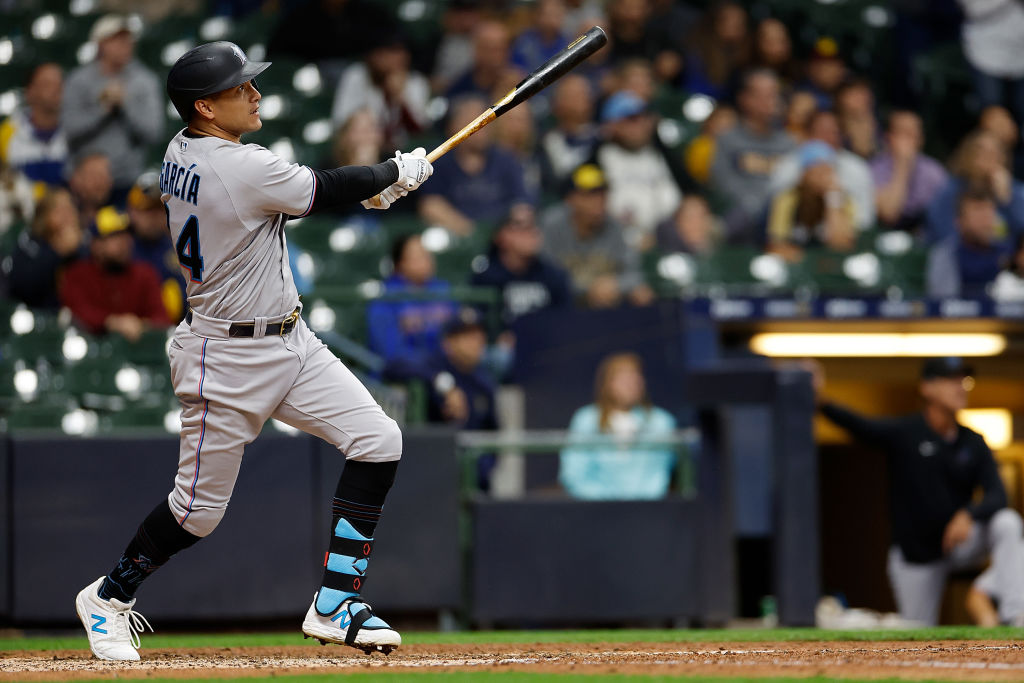 Mullen reiterated what athletic director Scott Stricklin first noted last week: The outbreak has been traced to two players ignoring symptoms and getting on a team plane headed to Texas A&M. Both players had tested negative the day before the trip.

Mullen suggested Florida would look at potentially changing its road routine, especially in regards to the size of visiting locker rooms around the league.

“You’re crammed into this little tiny space on the road,” he said. "Obviously, that’s something we might have to look at, how we utilize the road locker room moving forward. It certainly was from the trip, but I don’t think it was from one specific aspect of the trip.

"I think it just started on the trip and then there’s a lot of different things that happen on a road game that obviously put you at a higher risk than playing a home game.”