No. 9 Miami Clinging to Title Hopes When It Visits Virginia Tech 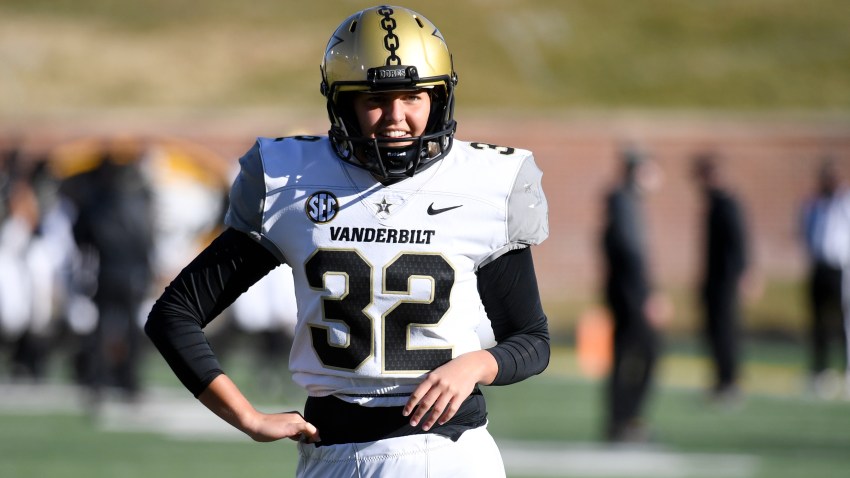 The Hurricanes likely need to win out to retain any chance to play for the conference title because they lost to No. 4 Clemson and are not scheduled to play Notre Dame. The Hokies have struggled with missing personnel all season and would like to find solutions.

Miami QB D'Eriq King against the Virginia Tech defense. King has been very effective throwing the ball, completing 63.8% of his passes with 16 touchdowns and just four interceptions, and he's second — by two yards to Cam'Ron Harris — in rushing with 406 yards. The Hokies had trouble last week containing Liberty quarterback Malik Willis, who ran for 105 yards.

Miami: WR Mike Harley. He has emerged as King's favorite target with 18 catches for 323 yards and three touchdowns in the past two games. He caught eight passes for 153 yards and two TDs last week in Miami's comeback victory against North Carolina State.

Virginia Tech: RB Raheem Blackshear. With top tailback Khalil Herbert's status in question because of a hamstring injury, Blackshear needs a big performance to balance the running and passing of Hendon Hooker, who carried a huge load in the loss to Liberty.

Miami won 38-14 in Lane Stadium two years ago and has not won consecutive games in Virginia Tech's stadium since it won three in a row from 1967 to 1992. ... King's 400/100 performance last week was just the third in ACC history. Lamar Jackson of Louisville and Tajh Boyd of Clemson also passed for 400 yards and ran for 100 in a single game. ... Hurricanes DL Quincy Roche leads active FBS-level players with 28.5 career sacks. ... Hooker owns two of the top three rushing performances by a Hokies quarterback in the past 20 years with 164 yards against Boston College and 156 against Liberty. Only Michael Vick, with 210 yards against BC in 2000 had more. ... The Hokies did not have a game with 300 rushing yards from 2011-2019, but they have three this season.