No Fumble: Madden Comes to iPhone

The popular football game comes to the iPhone

Football fans, your commute just got a little better: Madden football, the popular video game series from EA Sports, is coming to the iPhone.

Like the console-based versions of Madden, it uses real NFL players on real NFL teams in real NFL stadiums.

Obviously, the graphics don't come close to your Playstation 3 or Xbox 360, but based on screengrabs and a preview at an Apple event Wednesday, they're about as good as can be expected for a game on a phone. And yes, John Madden's voice will narrate your commute. 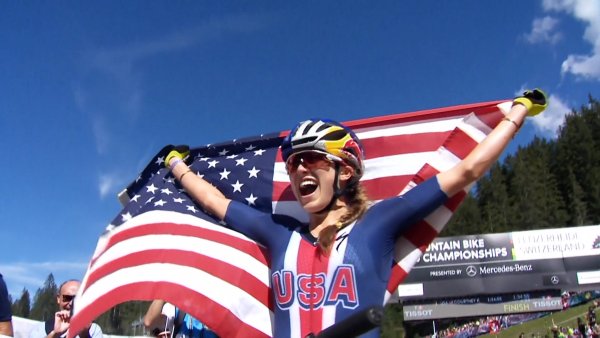 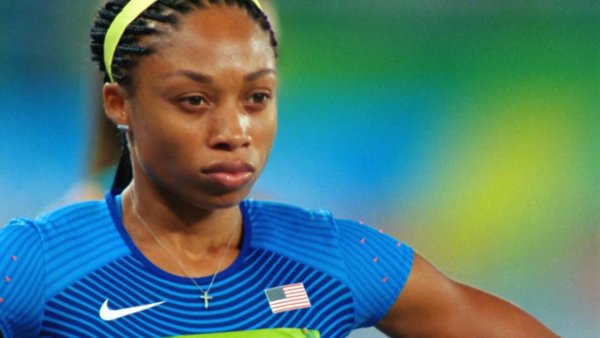 The game is available in the iPhone app store for $7.99 -- although the price is expected to go up by Thursday night.