Before Sean Taylor was gunned down by intruders in his own bedroom in 2007, he lavished gifts of cash and property on his family.

He gave his mother $222,000 to purchase a three-bedroom townhouse in Homestead. He handed out checks or bags filled with cash to his siblings, half-siblings, and cousins. He purchased a $900,000 home on Old Cutler Road largely for his family. He shared his bank account with his father, Pete Taylor, who raised him alone.

His death only benefitted some of them, and momma ain't happy.

Taylor left no will, and the bulk of his estate was awarded to his only child, 3-year-old Jackie Taylor, who is cared for by her mother, Taylor's then-fiancé Jackie Garcia. He had designated his oldest sister, Monika Martin, as the beneficiary to a $650,000 life insurance policy, and $328,000 left in their joint account went to his father Pete.

Nothing was left his mother, Donna Junor, who recently earned her degree but finds herself $1,400 behind in homeowner's fees and $3,000 behind on property taxes on the house Taylor purchased for her. She has let the Washington Post know just how unhappy she is.

"I'm not looking for a handout, but I just don't think when you have a son in the NFL who was so progressive, his mother should end up this way," Junor said.

"Sean's daughter was supposed to get what she got, but the injustice is Pete. Whatever he got of Sean's savings, he should share...Never in my wildest dreams would I have thought at [49], I would be worrying about these types of things." 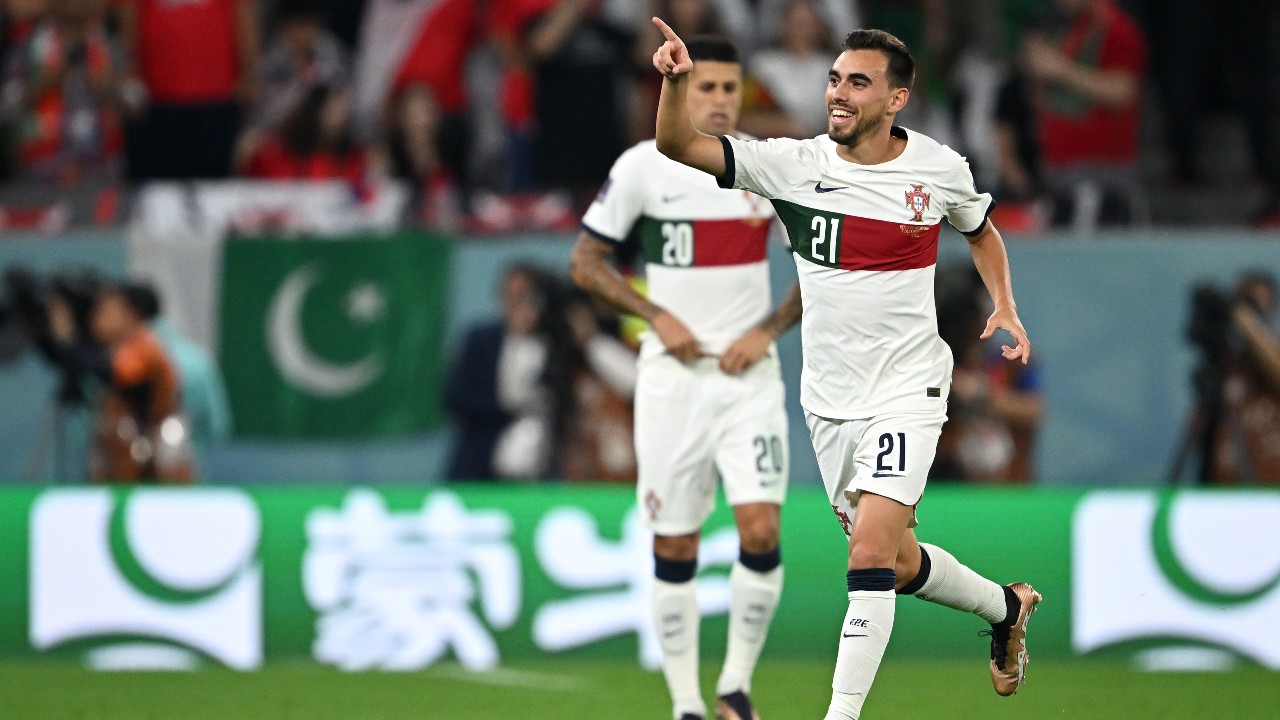 Pete Taylor, whom Junor also accuses of hoarding memorabilia of their son's career, declined to comment. Garcia, whom Junor insinuates ought to help her, did not respond to inquiries. Martin, who says she helped her mother with some of the insurance money, wasn't so shy.

"All of us, we all were spoiled by him," said Martin. "The reality is, he's not here anymore. The reality is, we didn't always have money...I don't think the reality has hit [Juror]."

What may hit her is an old-fashioned public feud, if those involved don't take kindly Junor's accusations. That would be a sad postscript to Taylor's already tragic death -- and probably be the last thing the intensely media-shy star would have wanted.