Tua Approaches Injury Anniversary Grateful to Be With Dolphins

Tagovailoa is fast approaching the Nov. 16 anniversary of the hip injury that ended his final Alabama season and threatened his football career

“For me it was like, ‘Thank you for taking a shot on me,’” Tagovailoa said Wednesday. “A year ago, who would have known?”

Tagovailoa is fast approaching the Nov. 16 anniversary of the hip injury that ended his final Alabama season and threatened his football career. A year later, he's 2-0 as a starter for the surprisingDolphins (5-3) heading into Sunday's showdown against another heralded rookie quarterback, Justin Herbert, and the Los Angeles Chargers.

Tagovailoa is coming off a breakout performance in Sunday's thrilling 34-31 victory at Arizona. He threw for only 93 yards in his first start, but against the Cardinals he passed for 238 yards, ran for 35, and led consecutive scoring drives to help Miami come from behind in the fourth quarter.

As he walked off the field after taking a knee on the final play, Tagovailoa presented the ballto Flores.

“This is for you,” the rookie said.

Flores and the Dolphins decided to draft Tagovailoa with the fifth overall pick in April even though doubts lingered regarding his recovery. The Dolphins waited until Week 8 to give him the starting job, in part to ensure he was fully healthy. 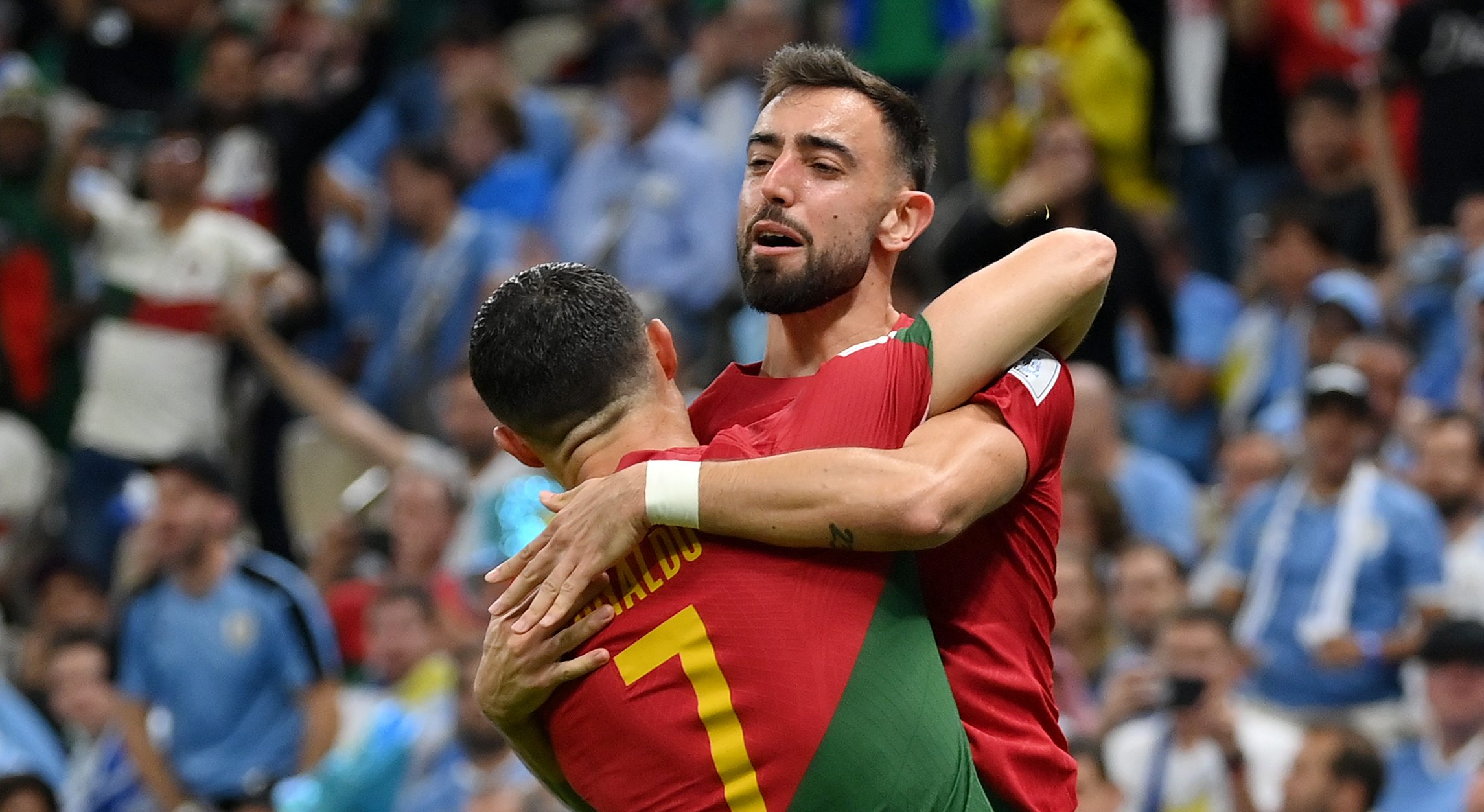 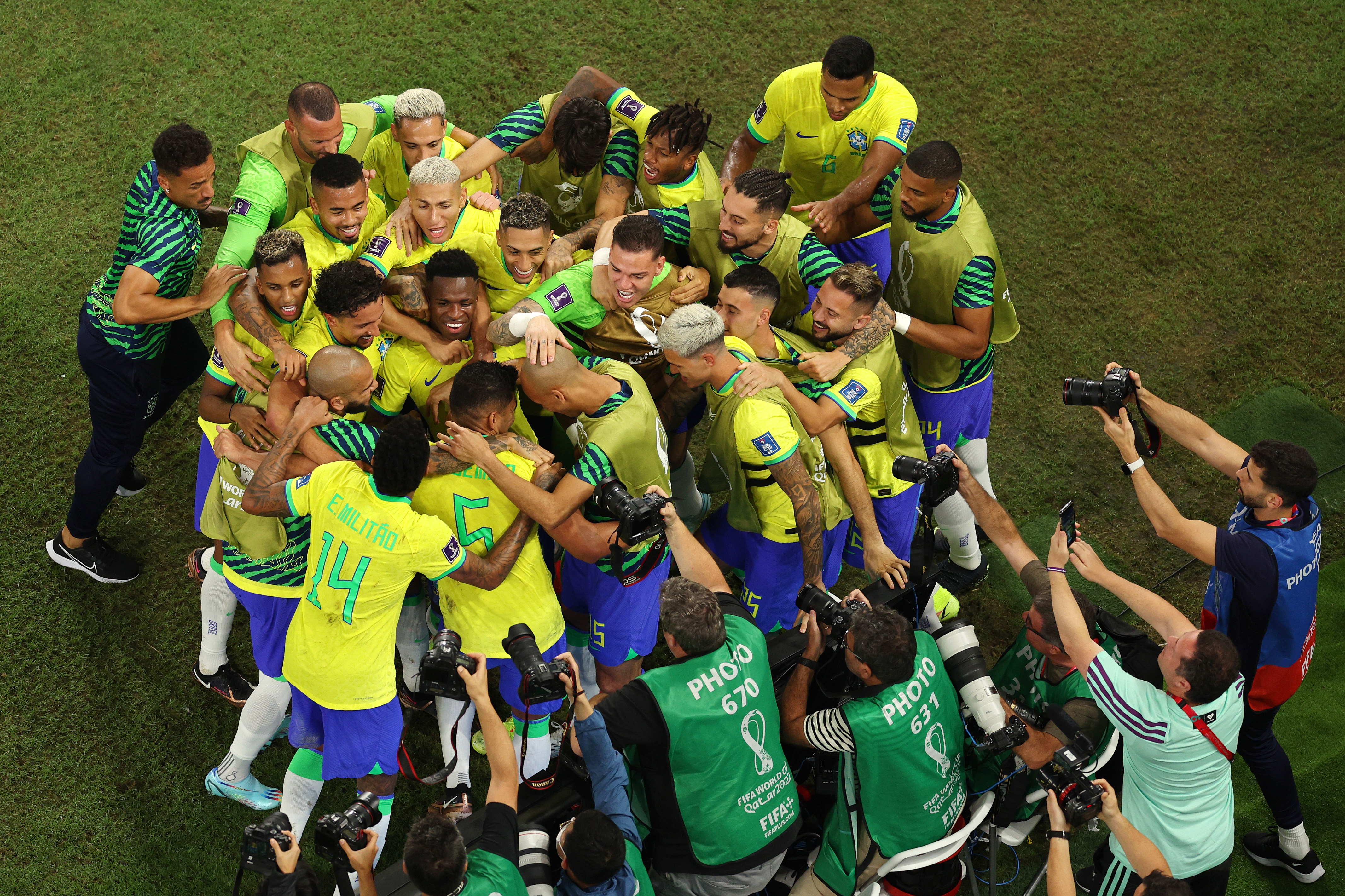 All signs suggest he is, including the way he juked standout Cardinals safety Budda Bakeron a pivotal 17-yard run.

Flores said Tagovailoa appears to have regained all of his mobility, and might be even shiftier than he was at Alabama.

“He looks good,” Flores said. “I mean, I haven’t seen that dead-leg move from him in college. I thought that was a nice move. He looks healthy to me."

Offensive coordinator Chan Gailey agreed. Tagovailoa was body-slammed the first time he tried to pass in his first start, but against Arizona his movement in the pocket was better, and he was elusive when scrambling while also absorbing several hits.

“Physically is the one thing you had the concern about,” Gailey said, “and I think he kind of relieved all our thoughts about that.”

Development of Tagovailoa's NFL skills remains a work in progress slowed by the cancellation of the preseason and most summer team workouts because of the coronavirus. There are bound to be hiccups with a rookie leading an offense that has struggled to run the ball all season and is now without receiver PrestonWilliams, sidelined by a foot injury.

Flores said it helps that from the day Tagovailoa was drafted, he has been eager to learn.

“As a rookie, you don’t know what you don’t know,” Flores said. “He’s learning how to prepare better, and I think that has been the case even over the last couple weeks. But he’s a sponge; that I like. And he’s open to learning different things.”

Tagovailoa said there will always be ways to improve. And while his NFL career is off to a good start, his perspective is different from before the hip injury.

“I don’t know if I'll ever be my old self,” he said. “When something dramatic like that happens ... it has been a journey. I'm just blessed to be here.”