The United States will take on Puerto Rico in round two of the World Baseball Classic on Friday.

Both the USA and Puerto Rico enter with 1-0 records in the second round, with two games remaining. During this round of the WBC, teams play every other team in their pool once. If needed, a tiebreaker game will be held as well at the conclusion of the pool schedule. The team that wins this game will be sitting atop the pool and in a prime position for the semi-finals.

In the first game of this round, the United States came from behind to beat Venezuela. It was a hard-fought game and it featured one of the best comebacks in WBC history. Down by two late, the USA posted four runs to pick up the critical victory. The USA has never advanced further than round two in the WBC, but now has a solid chance of doing just that. 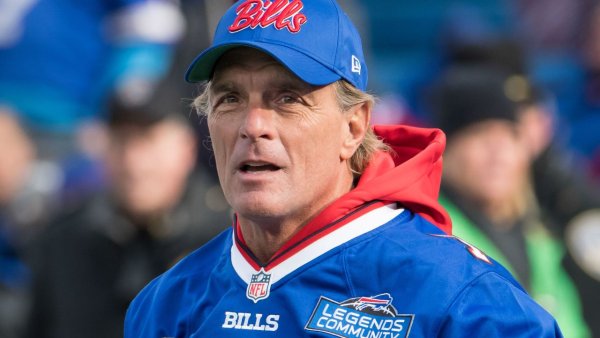 To beat Puerto Rico, the United States is going to need another strong pitching performance from Marcus Stroman. In the first round, the right-hander struck out four hitters across 4.2 scoreless innings. It was a terrific effort from the ace of the Toronto Blue Jays, and it came while in the national spotlight. Even more eyes could be on this evening's contest, but Stroman has shown an ability to pitch in big games during his career.

Puerto Rico met up with the defending champions from the Dominican Republic to open this round, and the result was a 3-1 upset win. Puerto Rico may not have been favored to win in that game, but the team is now 4-0 in this year's tournament. After finishing as the runner-up in the 2013 WBC, Puerto Rico has to be considered a legitimate title contender at this point.

Seth Lugo will be handed the ball for Puerto Rico and he will be tasked with keeping a star-studded USA lineup quiet. Lugo picked up a win in the first round of the tournament, by going 5.1 magnificent innings. Lugo struck out three, walked none, allowed only one hit and held the opposition scoreless.

Managing Team Puerto Rico is Edwin Rodriguez, the former skipper of the Florida Marlins. Rodriguez has enjoyed a fine career with Puerto Rico's national team and has an extensive résumé in the game of baseball. Rodriguez is known to get the most out of his players and he's what is known as a player's manager. Players appear to love playing hard for him and the passion has shown up in each of Puerto Rico's games.

At the same time, USA manager Jim Leyland is also known for his strong work and long career. Leyland won the 1997 World Series with the Marlins and has led several other teams to the playoffs. In this year's tournament, he has brought optimism and championship hopes to a USA national team that may not have been seen as a title contender initially.