Woman Gets Shot in the Head, Makes Tea

A Mississippi woman who was shot in the head not only survived but made herself tea and offered an astonished deputy something to drink, authorities said Friday.

Tammy Sexton, 47, remained hospitalized three days after being wounded by her husband, who killed himself after he shot his wife. She is expected to fully recover.

"There's no way she should be alive other than a miracle from God," said Sheriff Mike Byrd of Jackson County, Miss. 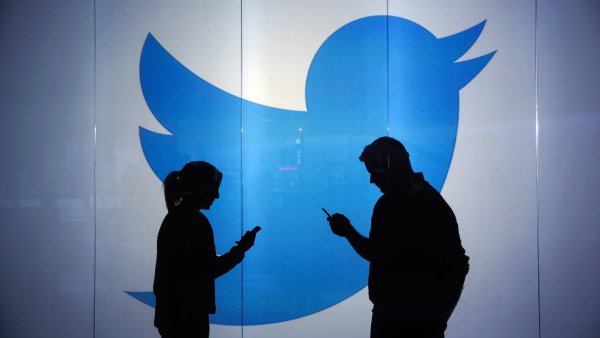 Byrd said deputies were looking for Sexton's husband, Donald Ray Sexton, earlier in the week to give him a document ordering him to stay away from his wife. Court records show he was convicted of domestic violence and put on probation April 9 for six months.

He showed up at their home in rural Jackson County in southeast Mississippi about 12:10 a.m. Tuesday and confronted his wife as a relative ran next door to call police, the sheriff said.

"She was at her bed, and he shot her right in the head," Byrd said. "Then he went out on the back porch and shot himself."

The slug from a .380-caliber handgun struck Tammy Sexton squarely in the forehead, passed through her skull and exited through the back of her head, Byrd said. A deputy arrived within minutes and was greeted by the woman.

"When the officer got there she said, 'What's going on?' She was holding a rag on her head and talking. She was conscious, but she was confused about what had happened," he said. "She had made herself some tea and offered the officer something to drink."

Byrd said the bullet apparently passed through the lobes of the woman's brain without causing major damage. She was rushed to a Mobile hospital by a helicopter.

While such cases may be rare, medical journals confirm people have been shot in the head with little or no lasting injury.

"It's bizarre. You just don't hear of something like this. Somebody gets shot in the head and they're dead," Byrd said.