Alleged bank robber says Johnny Depp film made him do it

One minute, 40 seconds. That’s how long Johnny Depp’s character says it takes him to rob a bank in the trailer for the movie “Public Enemies." That’s pretty quick. Quick enough, a Shelton man thought, to get cash fast to feed his drug habit, according to police.

Shawn Gullberg, 26, told police he was watching a commercial for the film about the infamous bank robber John Dillinger –played by Depp -- when he was inspired to try it himself, the New Haven Register reports, citing an arrest warrant.

The end of Gullberg’s alleged spree ended much better than Dillinger’s did.

Spoiler alert – In July 1934, a madam turned the famous bank-robbing gangster in to police and he was killed in a shootout outside a Chicago theater. 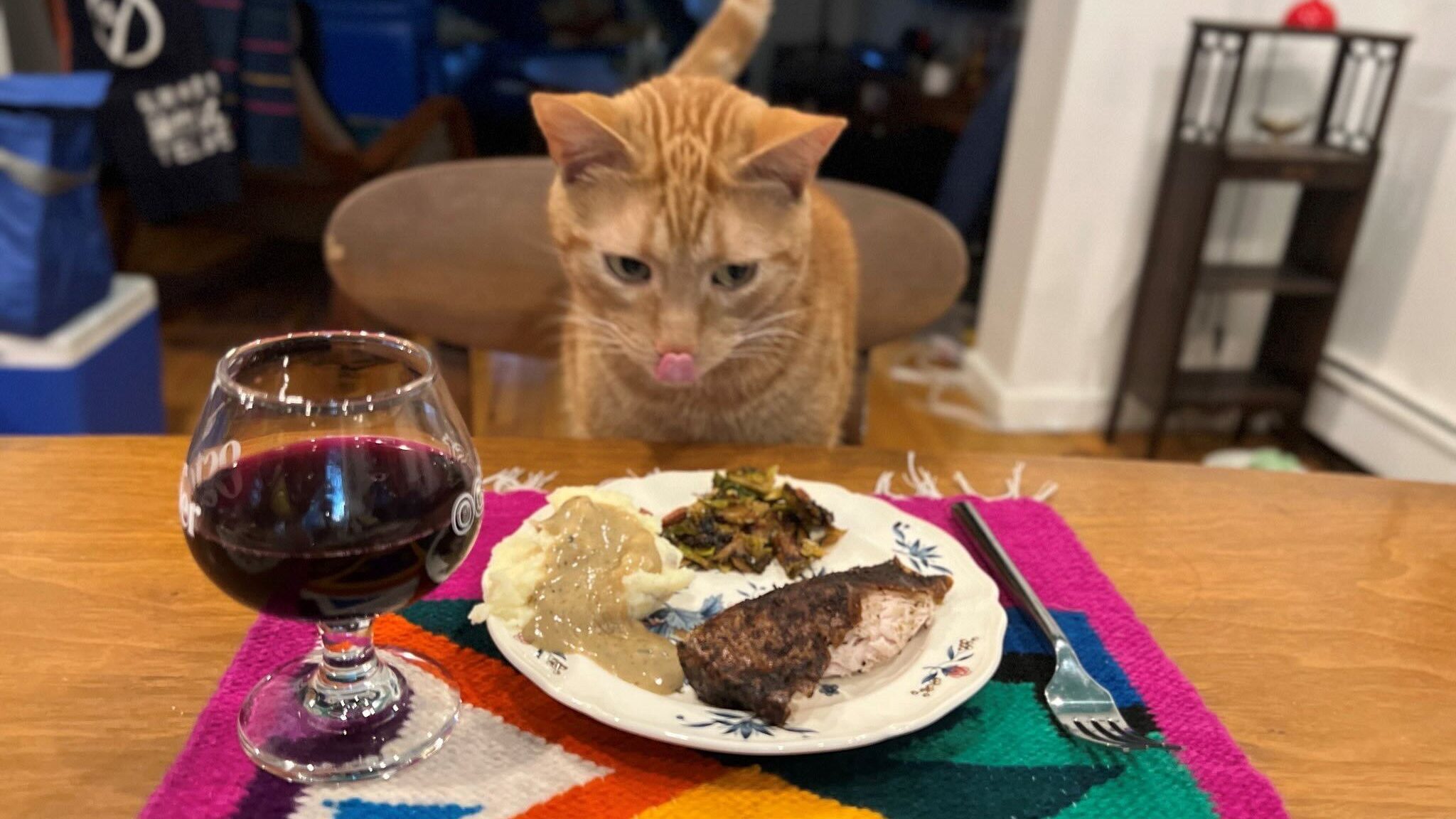 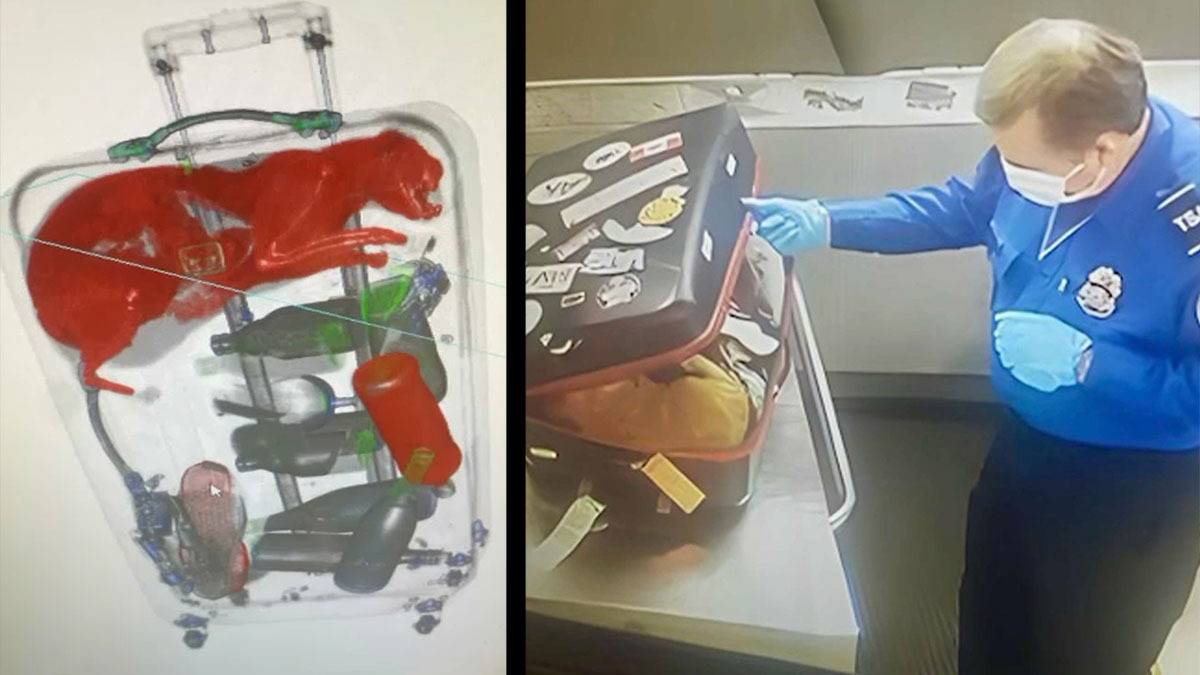 He not only employed movie tips, but also took tips from an inmate who was nabbed for bank robbing because of his identifiable tattoo.

Katherine Vadnais, 22, of Shelton, told police she had put a fake tattoo on her boyfriend’s neck, police said. The guy who robbed the Wachovia had a sunburst tattoo on his neck, witnesses told police.

Police arrested Gullberg on July 3 after tracking him down in the woods in Trumbull.

He allegedly told cops that he been in prison with a bank robber who got caught because of a neck tattoo, so he asked Vadnais to put a fake one on him right before the first holdup.

Gullberg was charged with first-degree robbery and first-degree larceny. Gullberg is being held in lieu of $300,000 bail, and is due in court July 27.