Vigil Held for Teen Who Died in Police Custody in Miami-Dade After Chase, Crash

Friends and family brought balloons, a cross, and candles to Saturday’s vigil honoring the life of 16-year-old Christopher Walls.

The teen died Sunday while in police custody after a nearly 20-mile cross-county chase.

“You never know when your loved ones are leaving,” said a woman who identified herself as a family member. “And it’s just very shocking because, Chris out of all people? Never expected anything to happen to him.”

Investigators say the 16-year-old stole an Alfa Romeo car from a Hollywood gas station, before leading Hollywood Police Officers on a chase that ended in Brownsville. 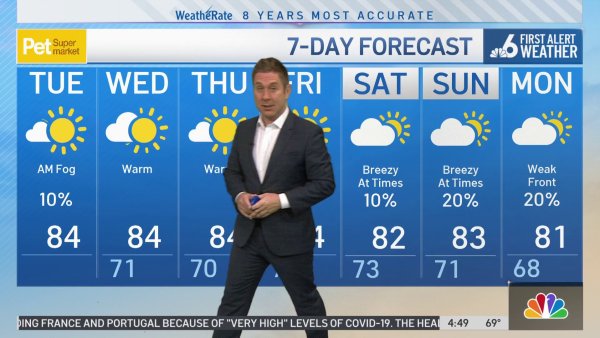 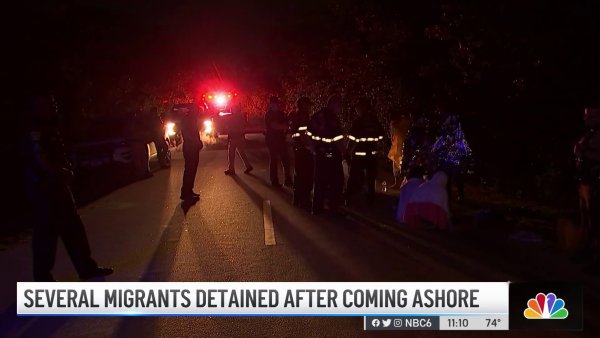 The teen crashed on NW 27th Avenue near 62nd Street.

“That ain’t Chris, that wasn’t supposed to happen to him. He had a very bright future ahead of him,” said the family member.

MDPD says they took custody of the teen as HPD conducted their investigation, and says the teen became unconscious during the course of the investigation.

He was taken to Hialeah Hospital where he was pronounced deceased.

The Florida Department of Law Enforcement (FDLE) is now investigating the case.

Earlier this week, a witness told NBC 6 the teen appeared to be okay after he was taken out of the car and put on the ground.

“You know, he would hold his head up and everything, and then all of a sudden, they put in the police car, he looked limp,” said the witness.

The witness said the teen was surrounded by officers after the crash, and said they couldn’t tell how the officers treated the teen while he was in their custody.

NBC 6 reached out to MDPD, HPD, and FDLE requesting comment.

MDPD and HPD replied saying FDLE is leading the investigation.

FDLE says its investigation is active.