The annual event runs through November 30th, but has already seen the first named storm of the year form less than two weeks ago

It's that time of the year many Floridians are usually worried about: the six-month hurricane season that has forecasters hoping for the best, but preparing for the worst.

The annual event began Tuesday and runs through November 30th, but has already seen the first named storm of the year form less than two weeks ago. 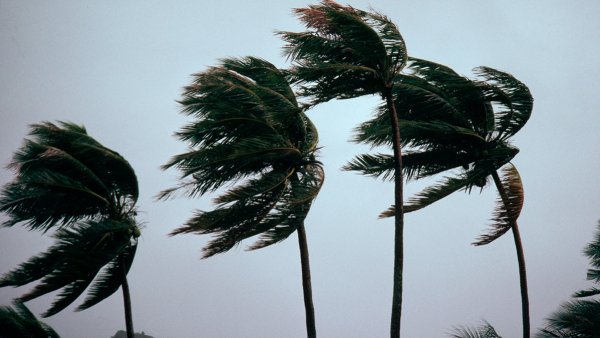 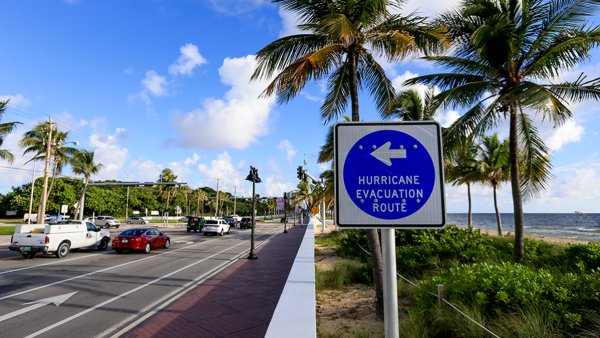 Subtropical Storm Ana formed on May 22nd off the coast of Bermuda, but was quickly downgraded to a tropical depression before moving away from the country and further into the Atlantic Ocean.

Ana's formation marked the seventh-straight year of a named storm before the actual first day of the season.

The 2020 hurricane season was the most active in recorded history, with 30 named storms and 14 hurricanes. Seven of those hurricanes were Category 3 or higher, tying the record set in 2005.

The National Oceanic and Atmospheric Administration released their prediction for the year last month, calling for an "above-normal" 2021 Atlantic hurricane season, with 13 to 20 named storms expected.

Of those named storms, six to ten are expected to be hurricanes and three to five could be major hurricanes, according to acting NOAA administrator Ben Friedman.

Ahead of the 2021 season, NBC 6 Meteorologist Steve MacLaughlin is in Great Abaco Island, almost two years after Hurricane Dorian made landfall.

Researchers at Colorado State University predicted in April an "above-average" 2021 Atlantic hurricane season, with 17 named storms and eight hurricanes. Four of those hurricanes are expected to be major.

Floridians got a chance to prepare for the season by purchasing supplies tax-free starting last Friday.

The 10-day “sales tax holiday” runs through June 6. Items available for purchase without a sales tax being applied include flashlights and lanterns, radios, tarps, batteries and generators.

For a full list of all items that will be tax free during the ten day tax holiday click here.

At a Tuesday morning news conference, Miami-Dade County leaders including Mayor Daniella Levine Cava urged residents to begin preparing for any potential storm - including having enough supplies for at least 72 hours - and have a plan in place.

"Please don't take nothing lightly. We just went through a pandemic. We know how difficult is to get supplies at the last minute," said county commissioner Jose "Pepe" Diaz. "We need to be prepared, that's the most important thing."

Miami Mayor Francis Suarez advised residents not just to be prepared for any storms, but the possibility of major flooding that comes with it after the storm has left.