If it develops into a tropical storm, which forecasters say is possible, it would be named Alex

With the first day of the 2022 Atlantic hurricane season coming Wednesday, forecasters are keeping their eyes on a potential system in the Gulf of Mexico that could make for a wet weekend in South Florida.

The National Hurricane Center reported Tuesday that an area of low pressure could develop near the Yucatan Peninsula partially related to the remnants of Tropical Storm Agatha.

Agatha became the first hurricane of the Pacific season on Sunday not far from Mexico's southern coast and made landfall as a Category 2 hurricane Monday.

Energy from the remnants of Agatha will continue to slide northeast toward the Gulf of Mexico and there is now a 70% chance that a tropical depression will form somewhere between the Yucatan and the southern half of Florida.

Computer models still show two solutions: The GFS is a southern track that is lower impact. The Euro is a northern track that is higher impact. Even though the GFS model has a weaker system that tracks to our south, it has been trending north and trending stronger, making it closer to the Euro forecast.

At this time, it looks like more a rain impact than a wind impact, but that rain could be very heavy on Friday and Saturday. If the storm does gain strength and go to our north, it will be a two-day washout. I 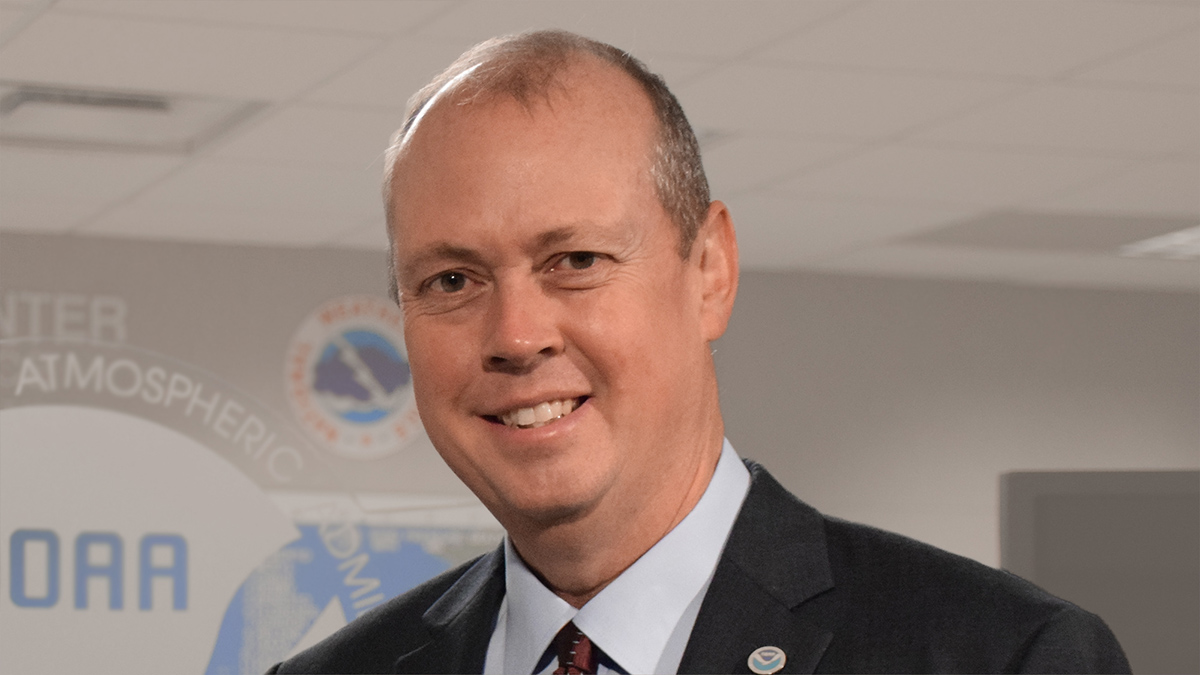 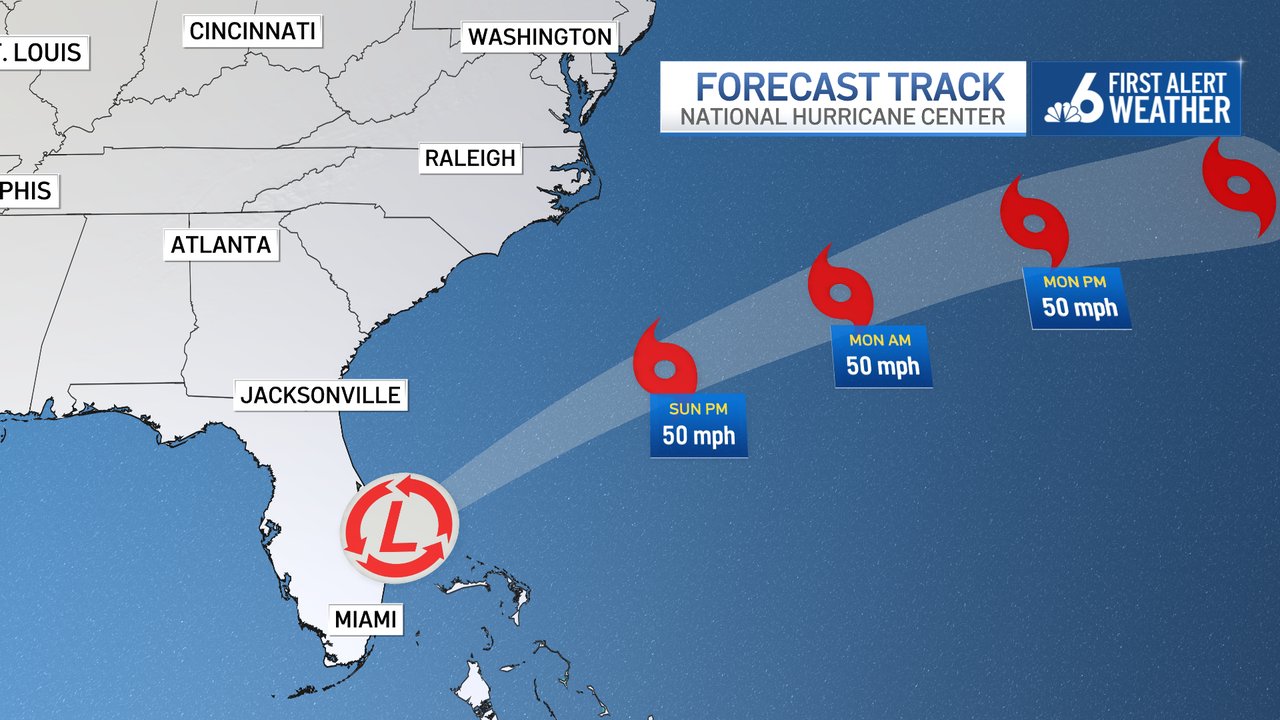 f the storm track farther south, the heaviest rain slides south as well toward the Keys.