The National Oceanic and Atmospheric Administration is predicting an "above-normal" 2020 Atlantic hurricane season, with 13 to 19 named storms.

NOAA forecasters said that six to 10 of those storms will become hurricanes and three to six of those would become major hurricanes with 111 mph winds or higher. 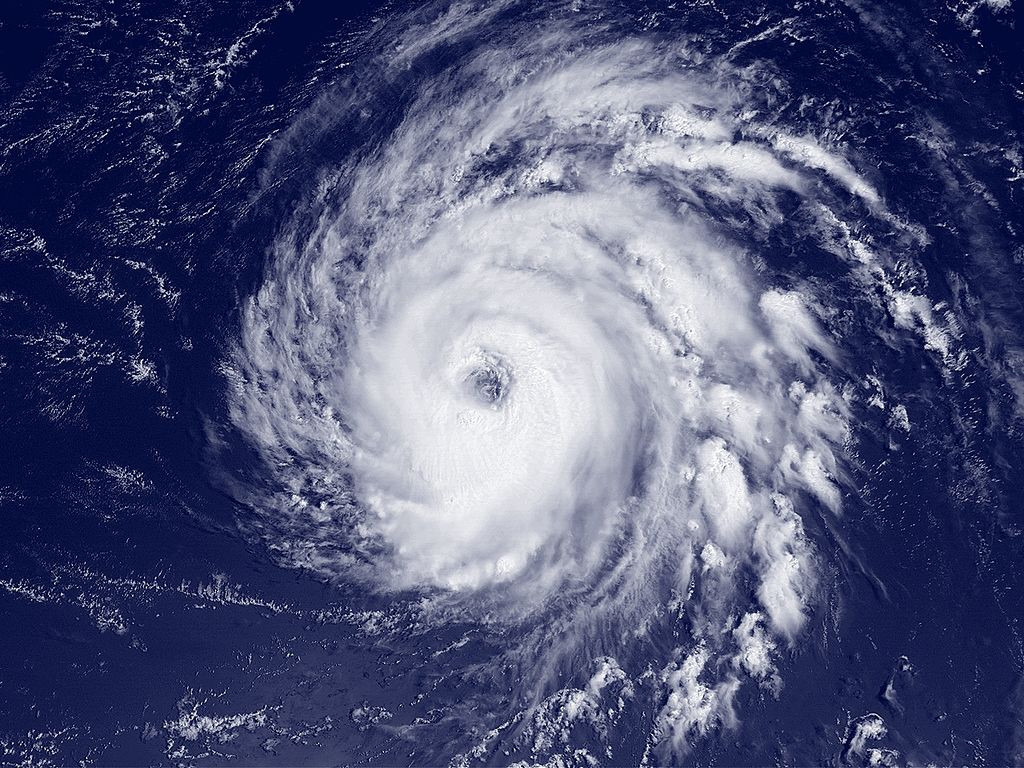 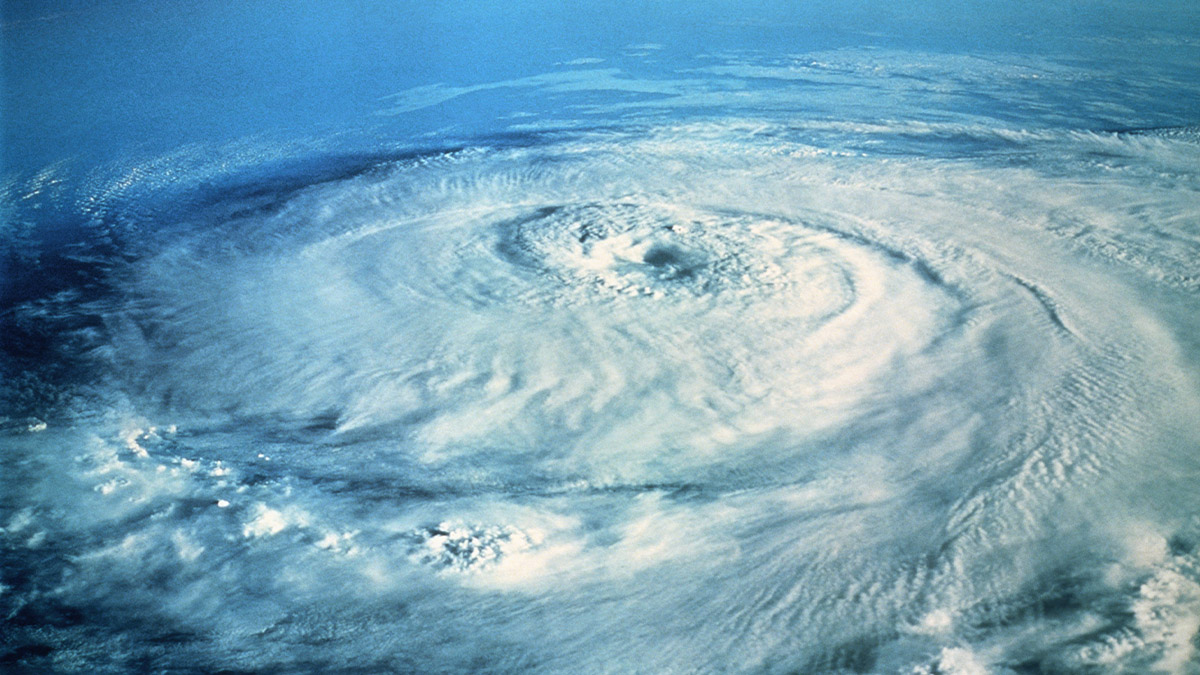 National Hurricane Center: Here Are the Cyclone Names for 2020-2024

Forecasters said the combination of several climate factors is driving the strong likelihood for above-normal activity in the Atlantic this year. In addition to a lack of an El Niño, which usually results in stronger wind shear that can tear fledgling storms apart, sea surface temperatures in the tropical Atlantic and Caribbean Sea are warmer than normal, forecasters said.

Hurricane season traditionally begins June 1 and runs through November, but this week Tropical Storm Arthur briefly popped up, marking the sixth straight year a named storm came in May or earlier.