Spears has increasingly spoken about her personal life in 2021, even writing that she was "embarrassed" by how she was portrayed in The New York Times documentary "Framing Britney Spears"

Britney Spears is speaking out against the documentaries highlighting her battle against her father, Jamie Spears', role as her conservator.

In an Instagram post from Monday, May 3, the pop star stated she's "deeply flattered" that people care about her life so much, but expressed that she believes upcoming documentaries "with other people's takes" about her life are "hypocritical."

"They criticize the media and then do the same thing?????" she wrote, adding, "Damn ... I don't know y'all but I'm thrilled to remind you all that although I've had some pretty tough times in my life ... I've had waaaayyyy more amazing times in my life."

The mother of two then suggested, "unfortunately my friends... I think the world is more interested in the negative!!!! I mean ... isn't this supposed to be a business and society about THE FUTURE???? Why highlight the most negative and traumatizing times in my life from forever ago ???? I mean DAMN."

Spears' impassioned statement against the documentaries was shared alongside a video compilation of herself dancing to various songs.

In addition, the "Toxic" singer shared her hopes for the rest of 2021, writing that she's excited to travel and potentially build a koi pond in the backyard of her California home.

"I know I'm weird but hey ... it's the little things you know ... and I'm so grateful for my beautiful backyard !!!!" she wrote. "@betterhomesandgardens should put me on their cover ... I'm no @MarthaStewart that's for sure ... but I will tell you I have the finest garden here in LA !!!!"

The 39-year-old star then gives a shout-out to friend Paris Hilton, writing, "I hope you're all living your best lives and s--t or as @parishilton would say SLIVING!!! ... I know I am !!!!" 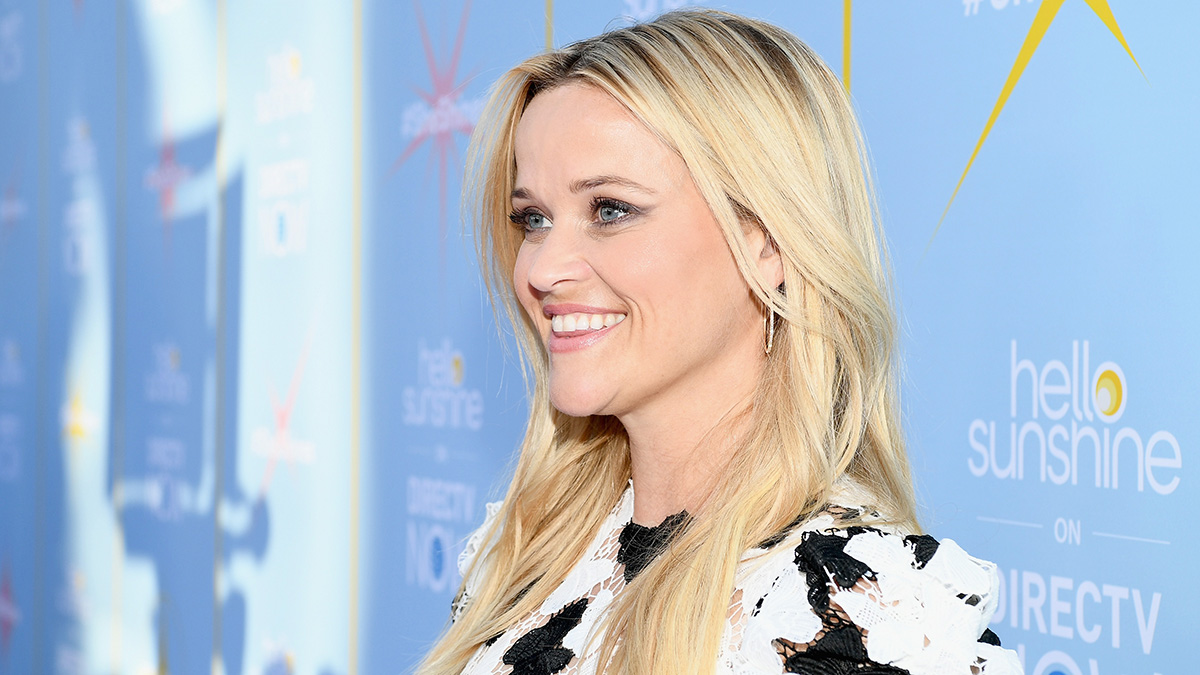 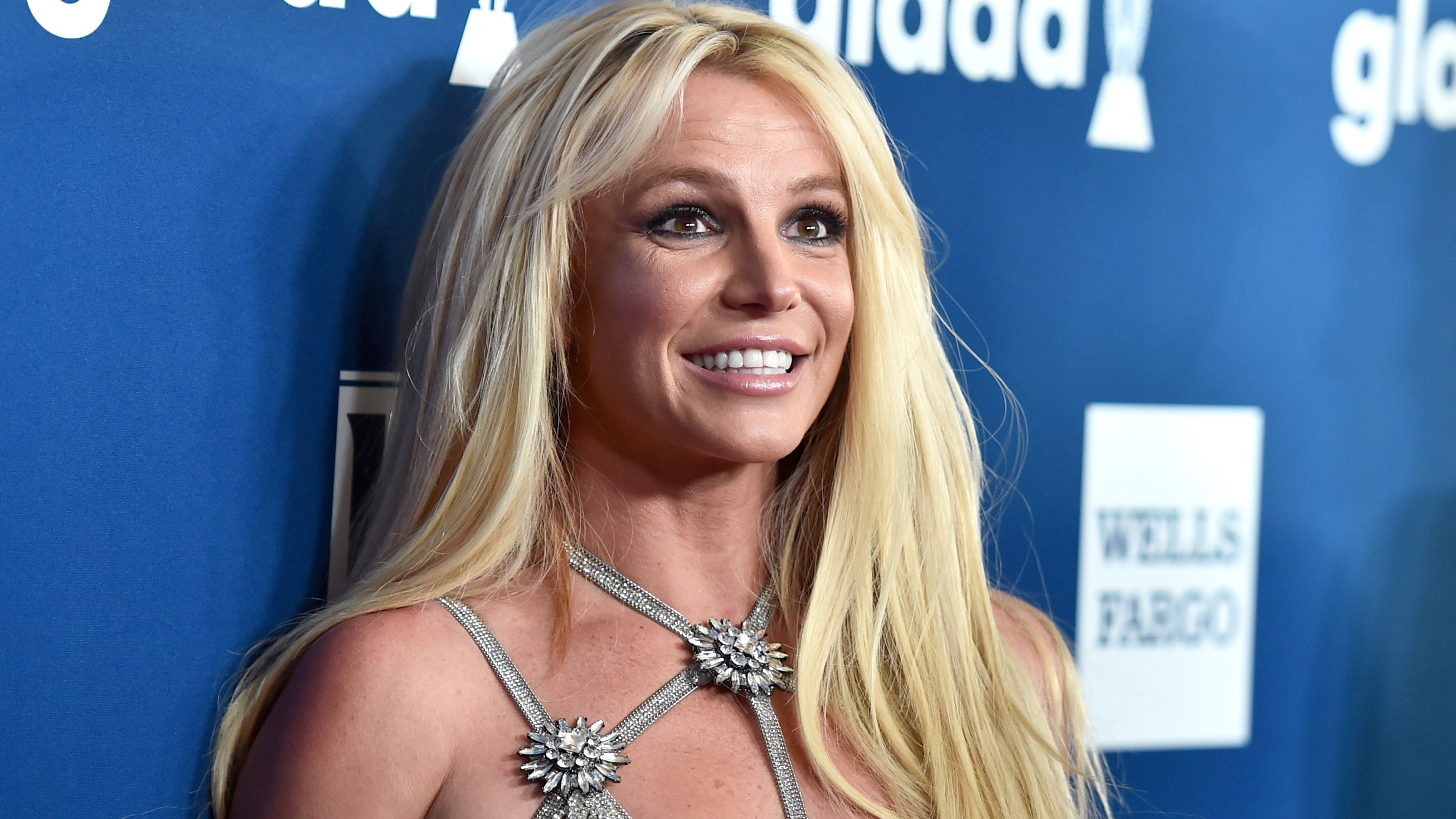 At the bottom of the caption, Spears mentioned that she no longer speaks to her former makeup artist "Billy B," who is better known as Billy Brasfield. He worked with her when she was a judge on "The X Factor" from 2012 to 2013.

In March, the makeup artist wrote on his now-private Instagram that he had spoken to the pop star and she confessed someone else was writing her captions on social media. As he put it, according to Page Six, "The content is her, but ... the words are NOT how she feels."

But Spears denied his claims, saying, "I don't actually talk to Billy B AT ALL so I'm honestly very confused."

Her comments about the upcoming documentaries follow her lawyer Sam Ingham's admission that Spears would like to "address the court directly." Ingham did not specify what she intends to speak about at the June 23 hearing.

Spears has increasingly spoken about her personal life in 2021, even writing that she was "embarrassed" by how she was portrayed in The New York Times documentary "Framing Britney Spears." She reflected, "It takes a lot of strength to TRUST the universe with your real vulnerability cause I've always been so judged... insulted... and embarrassed by the media... and I still am till this day!!!!"

Britney Spears is sharing an update about how she’s feeling. The 39-year-old took to Instagram to share a video where she poses for the camera. In the caption, the “Toxic” singer addresses those who might be concerned about her wellbeing saying that she’s flattered. “Happy to share especially with a world that is empathetic and concerned with my life … what can I say I’m flattered !!! Here’s to another beautiful summer of popsicles and sunbathing,” the post reads in part.
Copyright E! Online