Meghan Markle and Prince Harry are having to take a rain check on their plans for son Archie Harrison's first birthday.

With much of the future up in the air thanks to the coronavirus, the Duke and Duchess of Sussex are having to re-think how they will celebrate their baby's first birthday. A source tells E! News that prior to the coronavirus pandemic, Meghan, Harry and Archie had planned to travel back to the United Kingdom where the rest of the Royal Family currently resides, but the insider says, "Plans have changed."

"I think the hope in royal circles had been that the Sussexes would return to the U.K. in May, either before or after their attendance at the Invictus Games in The Netherlands next month, and they were also due to attend the Queen's Birthday Parade, Trooping the Colour on June 13," the source explains. "But with both those events now canceled, and Harry and Meghan holed up in California where they are likely to be social distancing for the next few weeks, Archie is set to celebrate his first birthday with only his parents." As E! News previously reported, the Duke and Duchess moved from a vacation home in Canada to Los Angeles in late March. 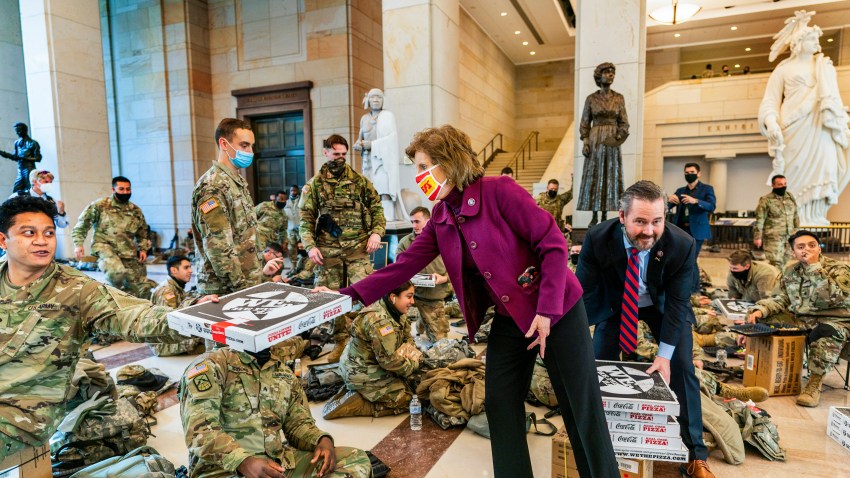 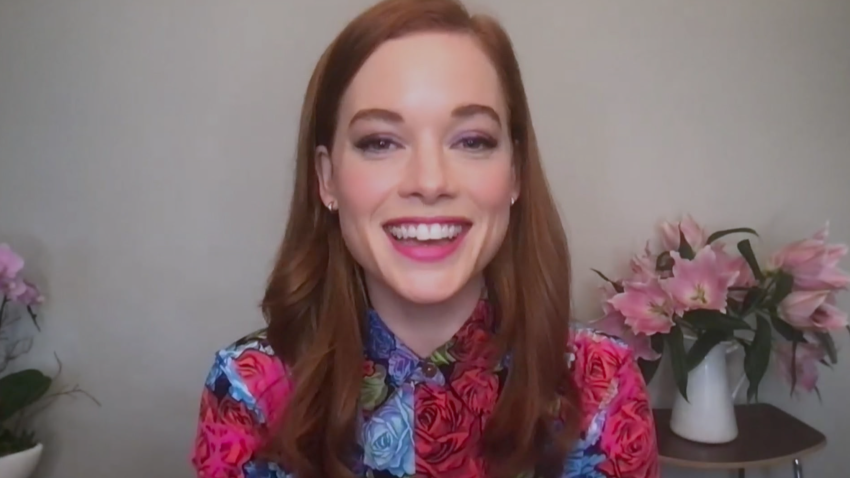 The source adds, "The hope had been that Archie's first birthday would somehow be marked with some members of the royal family, cousins, grandparents and some godparents in the U.K. when they were over in the U.K."

Despite being unable to meet with their family in Britain, the source says they "possibly" will celebrate Archie's birthday with Meghan's mother, Doria Ragland. She resides nearby in Los Angeles and is close enough to meet with Meghan, Harry and Archie, but that's still undecided since it's unclear if there will be any restrictions in place in the state of California at the time of his birthday.

Regardless of how things unfold, the Duke and Duchess of Sussex will hold a gathering when appropriate, even if it's not on the exact date of his birth. According to the source, Archie's actual birthday "won't be the big first birthday celebration they have been planning, with friends, family and some godparents."

The Royal Family is also making preparations for the second birthday of Prince Louis, though it won't be a significant departure from how Kate Middleton and Prince William typically celebrate their children's birthdays. Traditionally, the Cambridges hold a small gathering from the comfort of their country home in Norfolk and release a new portrait of their kin. This time around, the family will likely do the same, except without Prince Charles, the Middletons and others.