Marc Anthony and Madu Nicola shared a tender kiss from the red carpet at the 2021 Billboard Latin Music Awards on Sept. 23

Marc Anthony showed off his new romance at the 2021 Billboard Latin Music Awards.

On Thursday, Sept. 23, the 53-year-old "I Need to Know" singer walked the red carpet with Madu Nicola, where the pair enjoyed a high-profile smooch. Marc wore a white shirt and dark pants, while Madu looked glamorous in a long black gown.

Earlier in the evening, Madu took to her private Instagram to share a photo of her look from home before arriving at the awards ceremony. Makeup artist Jamie Harper, who was Marc's groomer for the event, reposted the pic to her Instagram Story. 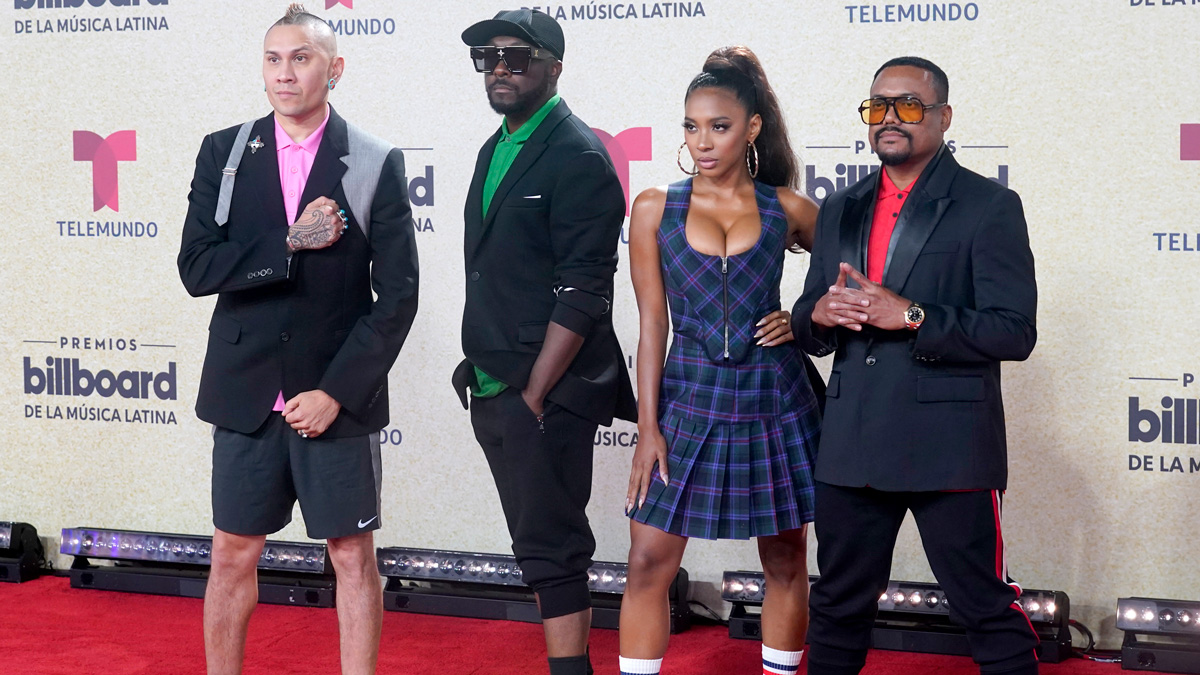 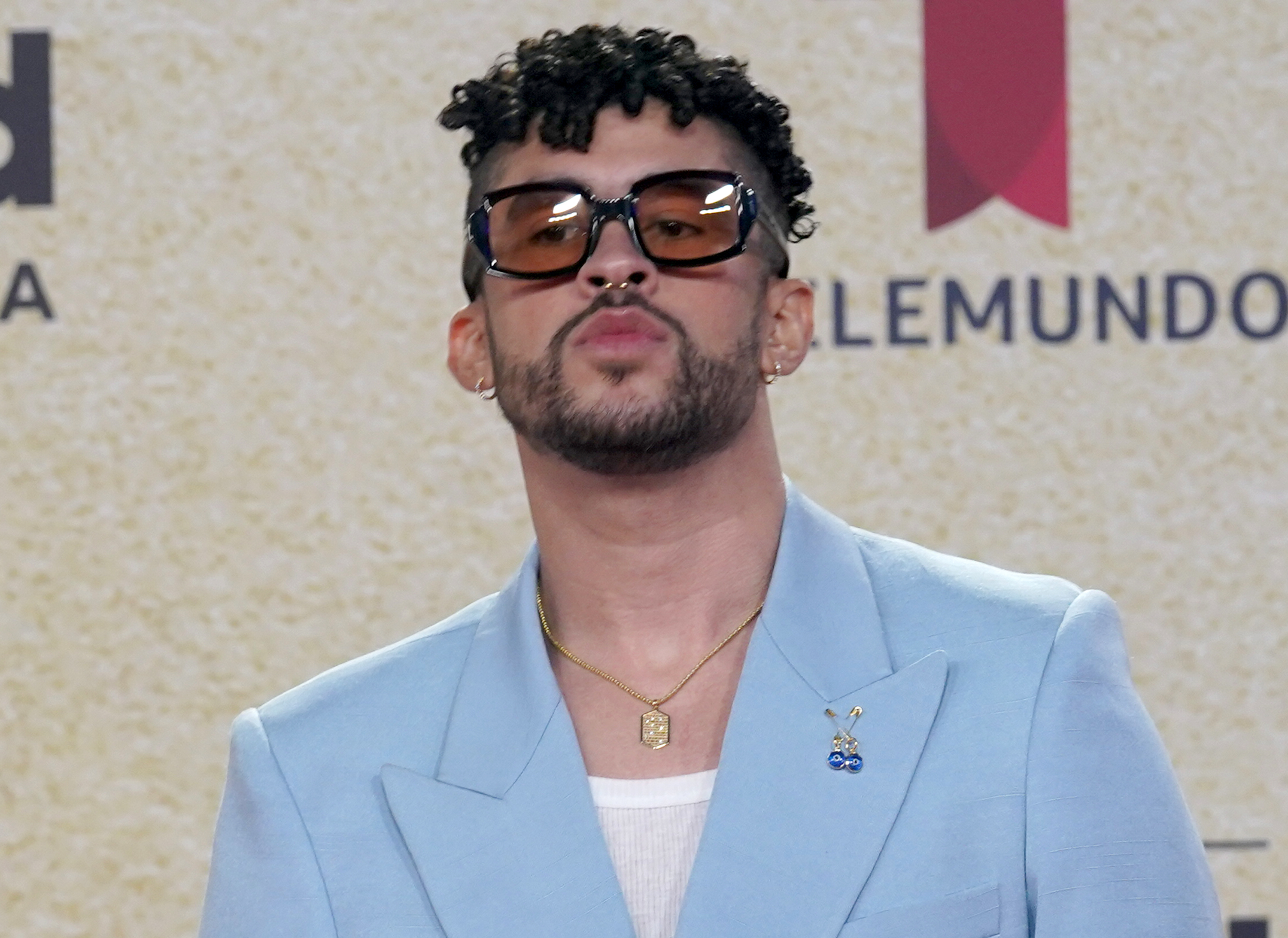 Jamie also shared footage of Marc and Madu kissing on the carpet, adding the caption, "The night is young @latinbillboards ! Can't wait to see the performance!"

For his part, Marc didn't post anything publicly about Madu, but he did post an image to Instagram of himself during the event. He included the caption, "Getting ready for show time @latinbillboards."

In April, a source close to Jennifer told E! News that Marc had "stepped up" and been a big help when she and Alex Rodriguez ended their engagement earlier this year. "He's a great dad and has been there for Jennifer and the kids," the source shared at the time.

PHOTOS: Some of the Best Red Carpet Fashion at the 2021 Billboard Latin Music Awards